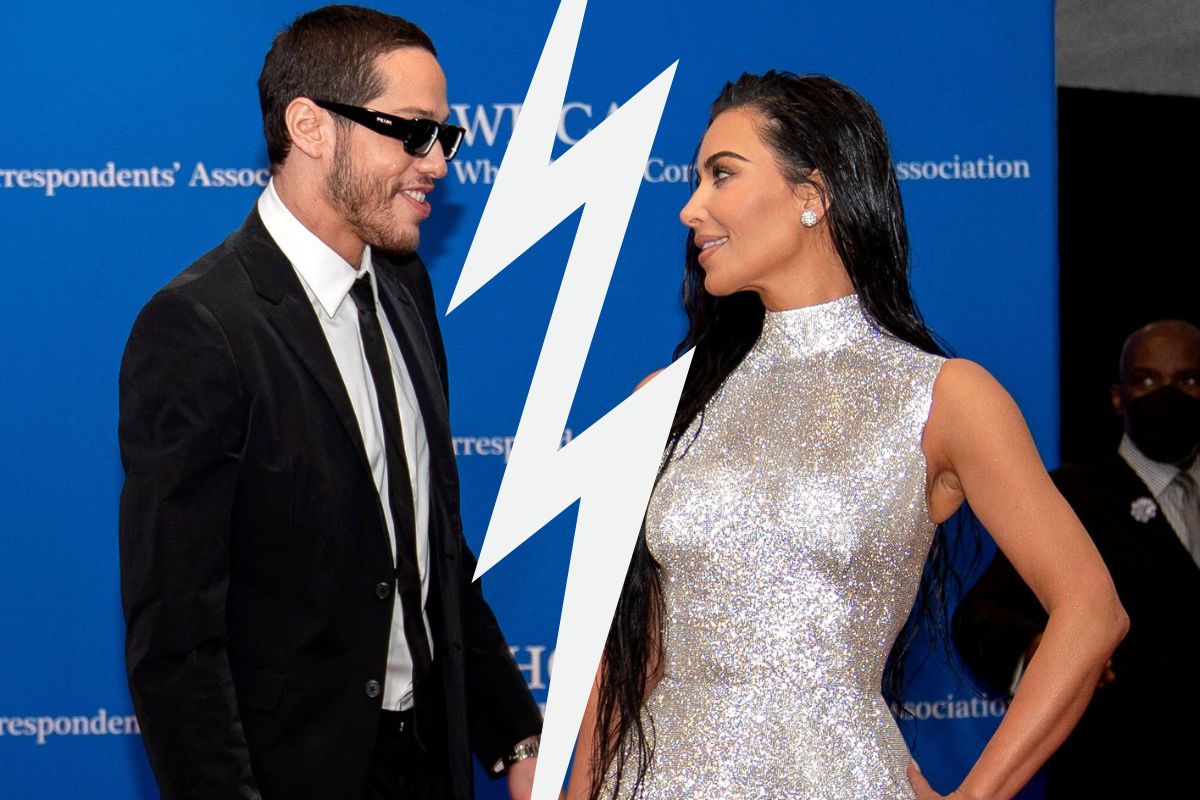 kim kardashian and former ‘Saturday Night Live’ comedian, Peter Davidson, they broke up this week citing their busy schedules and long-distance relationship as the reason behind the breakup.

It was a source close to Kardashian who told Page Six that “Kim and Pete have decided to just be friends” and that “they love and respect each other a lot, but discovered that the long distance and their demanding schedules made it very difficult to maintain a relationship”.

The split happened sometime this week, ending an unlikely whirlwind romance that has wowed and confused fans for just over nine months.

It was also clarified that the breakup between Kim and Pete has nothing to do with Kanye, ex-husband and father of the children of the star of ‘The Kardashians’. “They have focused on their co-parenting relationship,” according to the informant, adding: “They both travel all the time and it was difficult.”

Kim Kardashian and Pete Davidson began dating in November 2021, shortly after she made her ‘Saturday Night Live’ hosting debut. During her performance on ‘SNL’ in October, Kardashian appeared alongside Davidson in an ‘Aladdin’-inspired skit where the two shared a kiss.

While it wasn’t exactly passionate, it seemed to predict the course of their next few months together, as soon after their relationship was apparently confirmed after they were spotted out on a date at Knott’s Scary Farm.

The couple later made their Instagram debut on March 11, with Kardashian sharing two photos alongside Davidson.

Since then, they have been on multiple vacations and even walked the red carpet together at the MET Gala last May.

Keep reading: Kim Kardashian consulted several specialists before introducing Pete Davidson to her children
– Kris Jenner is seen without a drop of makeup and receives compliments
– Who is the rapper that Kim Kardashian wants to get out of jail?