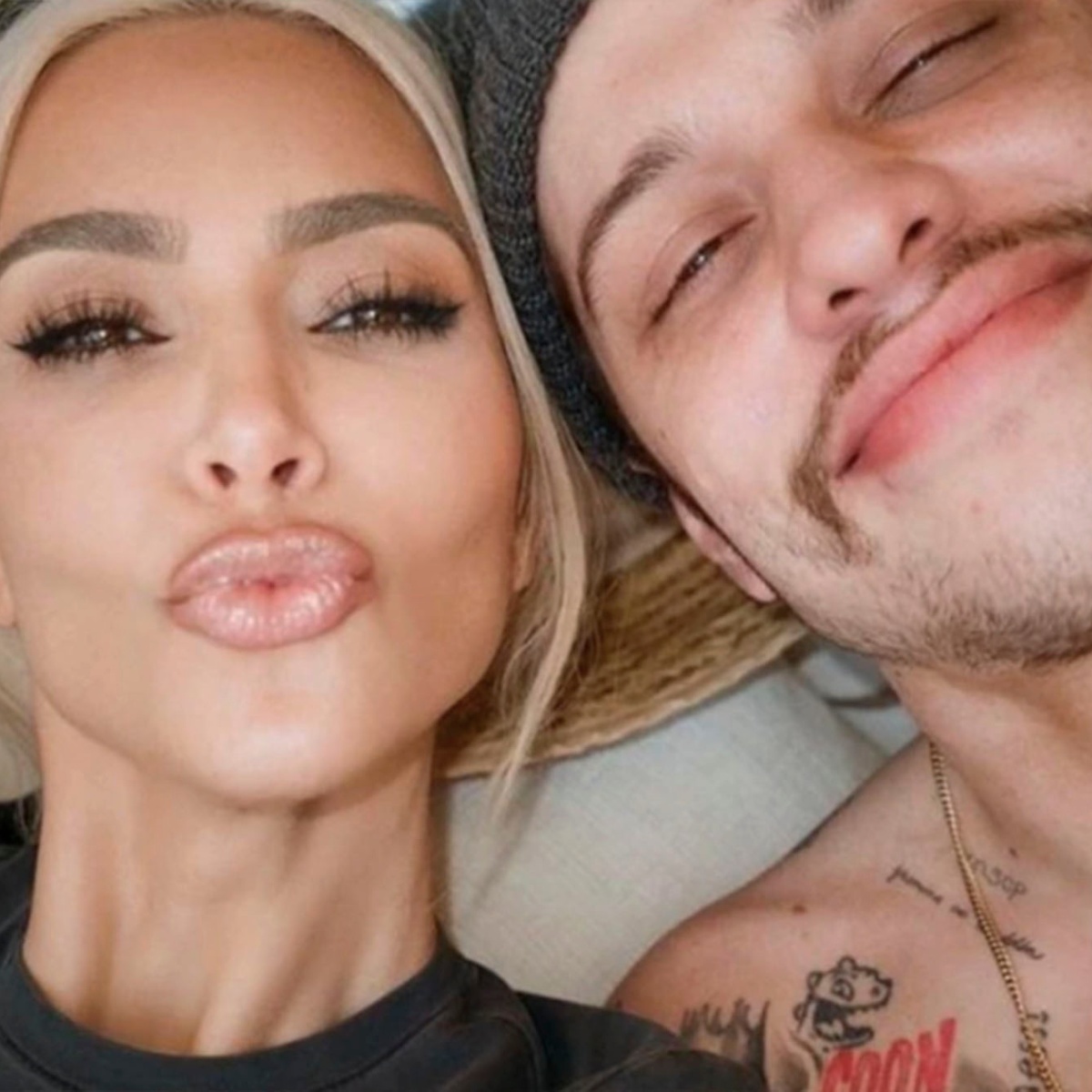 Peter Michael Davidson, better known as Pete Davidson, is an American comedian, actor, writer and producer. He is a cast member of Saturday night Live plus it has great and famous standup routines.

However, in addition to his talent, this 28-year-old is famous for his long list of ex-girlfriends. From the last one, Kim Kardashian with whom he lasted 9 months, to the beautiful Ariana Grande, who mentioned him in a song.

Find out below the list of celebrities who have stolen the heart of the nice comedian.

Pete Davidson and the ‘Bridgerton’ star began dating in March 2021. The comedian was traveling from New York to England to see and spend time with her. In April, Davidson said in a Zoom video conference that he was with her “celebrity crush,” as rumors spread about his romance with Phoebe Dynevor. The couple separated in August due to distance.

Kaia Gerber is an American model who is the daughter of Cindy Crawford and Rande Gerber. Kaia began dating Pete Davidson in October 2019 and they were spotted together on vacation in Miami.

Kate Beckinsale is 20 years older than Pete Davidson, but the age difference was not an impediment to becoming a couple. The actors were spotted together at the 2019 Golden Globes party, and soon after, they publicly showed their love at a hockey game. Beckinsale and Davidson split in April 2019.

Maybe you’re interested.- Kim Kardashian is criticized for telling Pete Davidson to take off his hat

Ariana Grande is one of Pete Davidson’s best-known romances, as they were together from May to October 2018, but they got engaged a few weeks after starting their courtship.

Pete Davidson got a tattoo on his neck during their relationship inspired by the singer that he covered up after the breakup, while Ariana Grande mentioned it in her song ‘thank u, next’.

One of Pete Davidson’s longest relationships was with Cazzie David, daughter of comedian Larry David, with whom he was from May 2016 to May 2018.

Carly Aquilino and Pete Davidson had a brief romance in 2015, but it was significant for the actress, as she even reacted to her ex’s commitment to Ariana Grande by uploading a screenshot to Instagram stories of a text message in which her contacts wrote to her about the news.