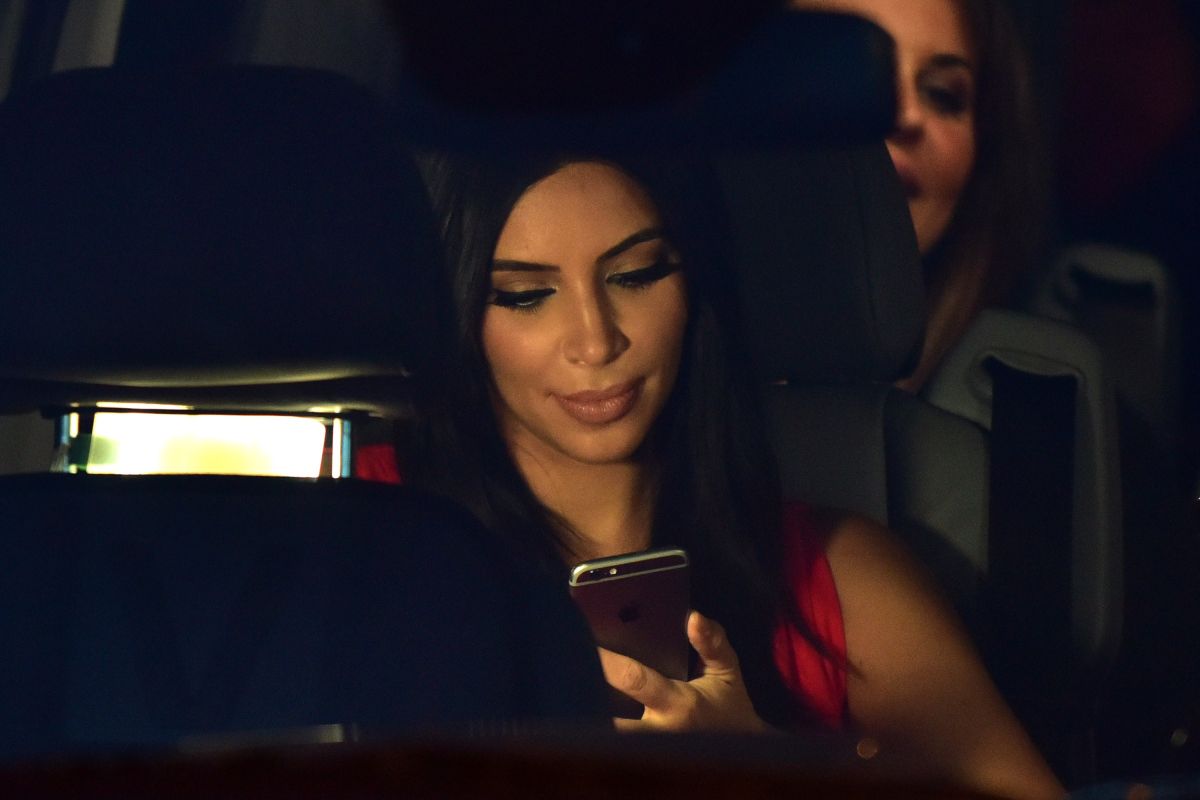 In often trouble the statuesque Kim Kardashian got into trying to take advantage of her influence on Instagram to invite their fans to join the Ethereum Max communityAs Charles Randell, the head of the UK’s financial watchdog, came out to warn them about the risks of “speculative” cryptocurrency tokens, CNBC Make It published.

The authority noted that Kardashian asked her more than 250 million followers that “they will speculate in crypto tokens by ‘joining the Ethereum Max community'”. Randell added that the publication “may have been the financial promotion with the largest audience reach in history.”

The authority recognized that the socialite had indicated that the publication was an advertisement, and that it complied with the rules of Instagram.

Randell, while participating in the Cambridge International Symposium on Economic Crime, noted that Kardashian did not warn her fans that Ethereum Max should not be confused with Ethereum, and that it was a Speculative digital token created a month earlier by unknown developers, “One of the hundreds of those tokens that fill crypto exchanges.”

Randell commented that while the model couldn’t tell if Ethereum Max specifically was a scam, she criticized that “scammers pay social media influencers to help them pump and dump new tokens on the back of pure speculation. ”.

The expert pointed out that some influencers have promoted tokens that don’t even exist.

The expert emphasized that cryptocurrency tokens are not regulated by the Financial Conduct Authority (FCA), nor are they covered by the UK Financial Services Compensation Scheme, which offers refunds for losses on certain investments or other financial products.

So Randell cautioned: “If you buy them, you have to be prepared to lose all your money.” And he added that “There is no shortage of stories of people who have lost savings by being lured into the crypto bubble with delusions of quick riches, sometimes after listening to their favorite influencers, ready to betray the trust of their fans for a fee.”

Randell commented that the FCA believes that social media platforms like Instagram, Facebook, Twitter and TikTok should be required to comply with the law that prevents companies not authorized by the regulator from promoting advertisements for financial products.

Former Walmart executive wants to build Telosa, a super city to be built in a desert in the United States