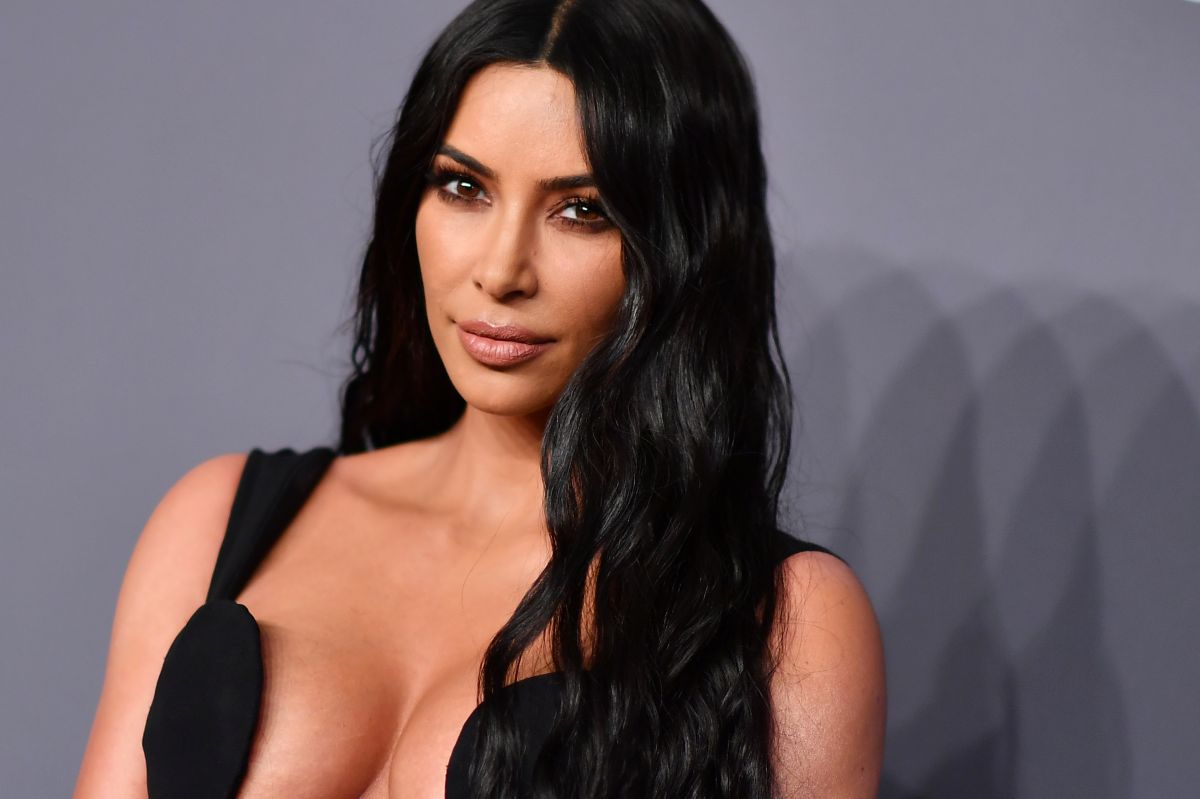 Kim Kardashian revealed this week that a “stalker” threatened to kill her and her boyfriend, comedian Pete Davidson, for which she now asks for protection for her family, according to various international media.

According to legal documents obtained by The Blast newspaper, the Keeping Up With The Kardashians star included a copy of more than 30 letters sent to her by an obsessed fan. In them, the man launched several direct threats towards the former member of the Saturday Night Live program.

Kardahian’s attorney, Shawn Holley, describes the seriousness of the situation and lays out the various death threats against the comedian.

“He threatened the family of Mrs. Kardashian, making reference to her children. The violent threats included that she was on her ‘blacklist’, that she ‘she must die soon’ and that she ‘she would receive death’”.

According to The Sun newspaper, Kim requested a restraining order against said man in the Los Angeles County courts, asking for protection so that he stays away from her and her family.

“Because of your most recent action, I put you on my blacklist. If I ever see you in New York or your boyfriend in Los Angeles, I’ll do it (the murder) that day. Pete must and will die this weekend and you next weekend,” reads one of the letters obtained by The Blast.

In the documents, Kim explains her experience with disturbing letters from her “stalker.”

“I never met or communicated with him and I have no relationship with him. I have never shared my address with him and I don’t know how he got my home address,” the socialite wrote in her statement, “There is absolutely no legitimate reason or purpose for him to contact me.”

“In multiple letters, he has threatened to kill me. He has made numerous false and delusional claims about me and my intimate relationships. He has also made disturbing sexual references about me in his letters. On April 25, 2022, he even made a written bomb threat to my business office.”