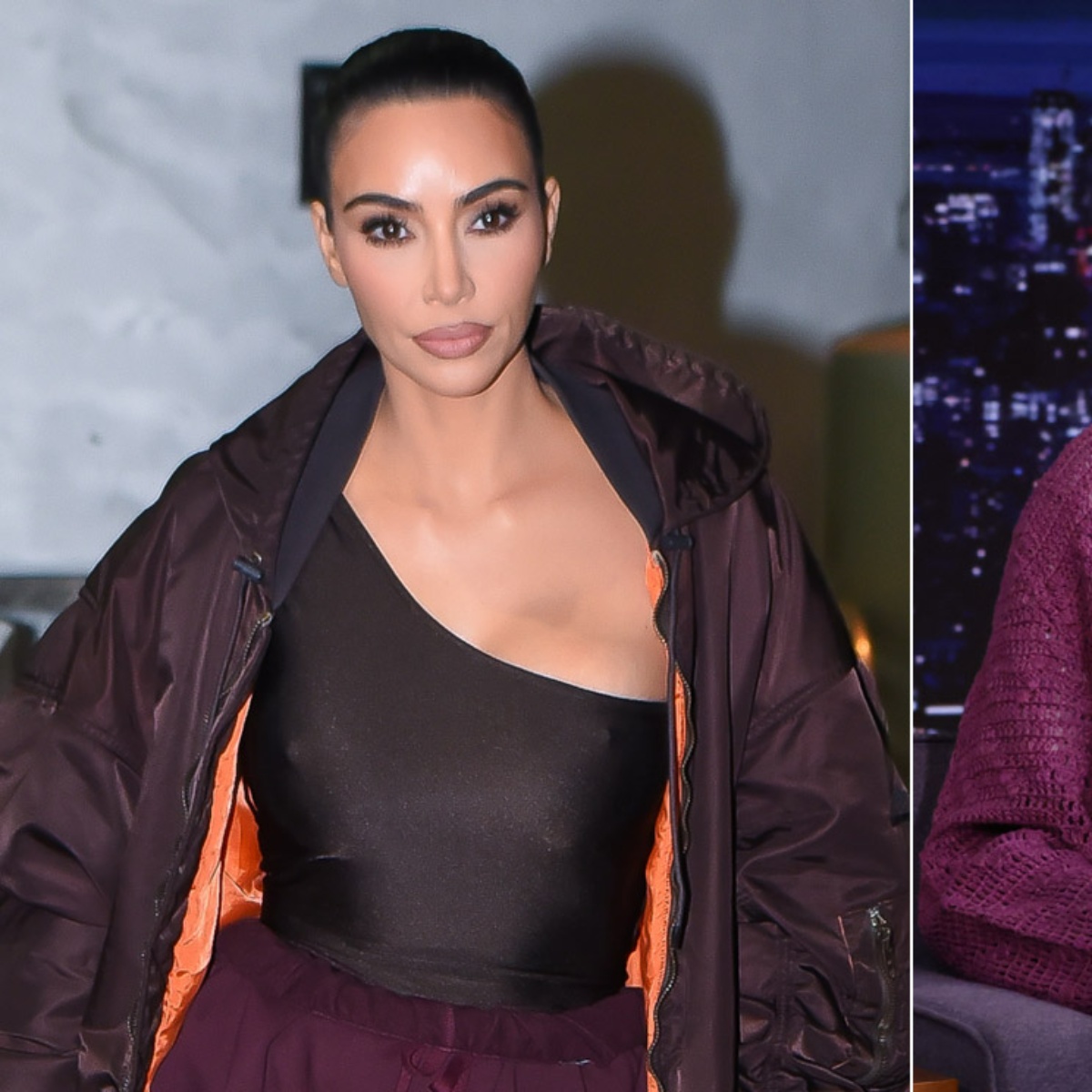 The couple reportedly visited when the comedian finished filming for the day. It was not immediately clear if any of Davidson’s other family members were present at the meeting.

The Skims founder’s relationship with Davidson, which began in October 2021, has become more serious. The “Saturday Night Live” comedian has been spending time with various people in the Kardashian world, including Kris Jenner and Scott Disick.

Young Pete Davidson was spotted dating the mother of four in November and Disick, the father of Kourtney Kardashian’s children, has been posting videos of his meetings with Davidson.

Most recently, Disick shared a video on Sunday of Davidson driving the Moke car that Jenner had given Kim for Christmas.

And Davidson’s mother has shown her approval of Kim, even sharing on social media last month that she wants them to have a baby together. However, a source told the website that Davidson has yet to meet Kim’s children out of respect for her father, Kanye West.

AmericanPost.News reports that, the rapper has been open about his disdain for Davidson, 28, and has been criticizing him on social media since he started dating Kim.

West, 44, even went so far as to post threatening messages about Davidson, saying he wanted to “beat” his “butt” and make a music video where a Claymation version of Kanye West kidnaps and beheads Pete Davidson.

Kim, 41, pleaded with him to stop because she feared for Davidson’s safety, but to no avail. West, who was suspended for 24 hours from posting on Instagram last month, has also been dragging Kim onto the platform, claiming she won’t let him see their four children: North, 8, Saint, 6, Chicago, from 4 and Psalm, 2 years old.