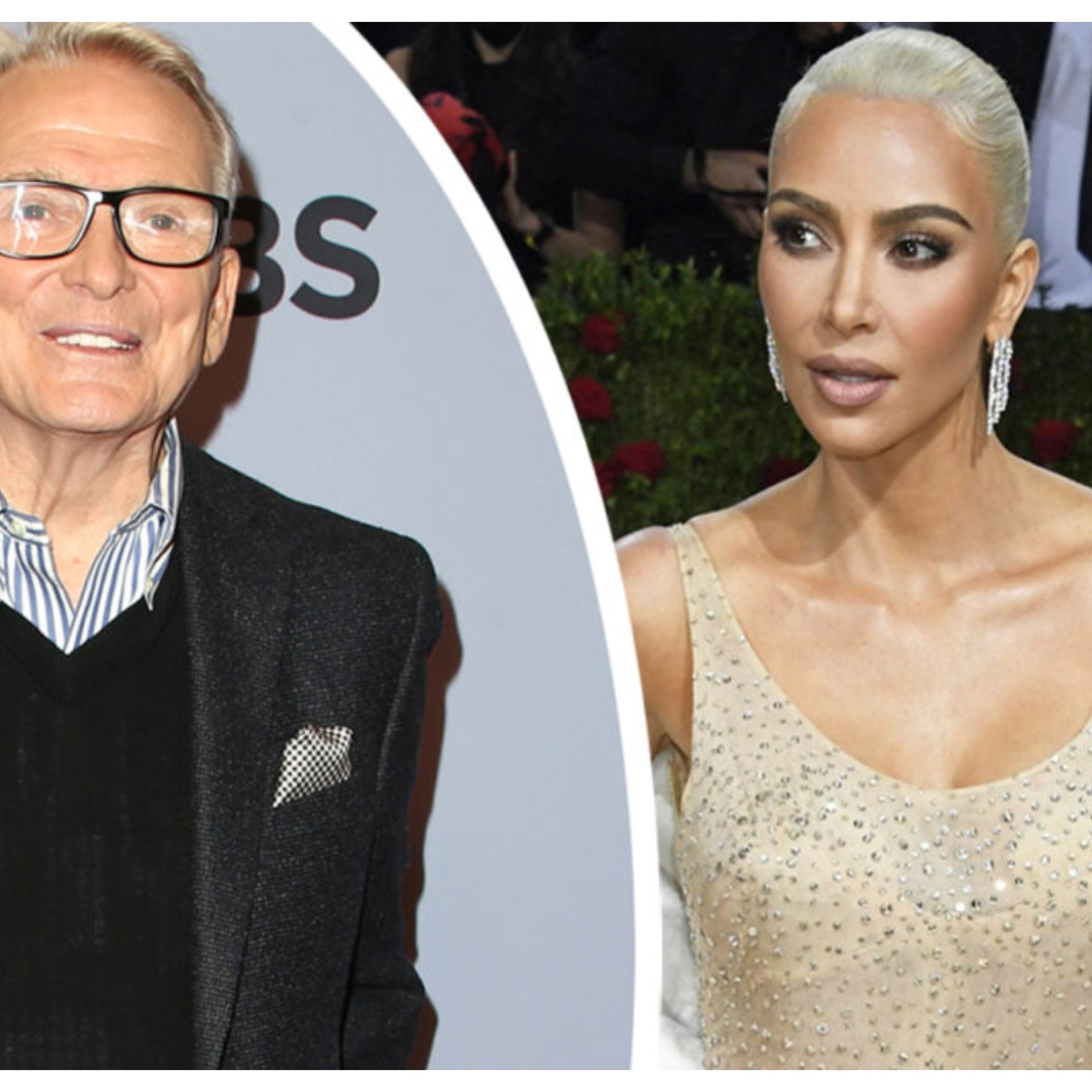 kim kardashian created a huge debate on social media and among fashion experts when she decided she would wear the original dress from Marilyn Monroe for the red carpet MET Gala 2022. Although many applauded the risky decision of the businesswoman, now the designer of the historic dress, Bob Mackieraised his voice against reality star to make it clear that he is very angry that someone else wore the iconic piecea.

At only 23 years old, Mackie sketched the dress that Marilyn wore in 1962 to sing “Happy Birthday” to President John F. Kennedy, this when he was an assistant to designer Jean Louis, who put the finishing touches on it taking Bob’s ingenuity from paper to fabric.

As we have told you in AmericanPost.NewsKim Karashian had to lose 7 kilos to get into Monroe’s dress, since the dress was so tight that when Marilyn wore it, Jean Louis had to finish sewing it while the actress was wearing it.

Designer Bob Mackie believes that there is only one Marilyn Monroe

The dress is one piece in a nude tone, it has a very fitted structure, straps, a round neckline and hand-embroidered crystals that highlighted the curves and glamor of Marilyn Monroe during the 60s.

However, the 83-year-old American showed his discomfort with Kim for wearing this look that was created especially for Monroe… The only person who, according to him, could wear it.

“I thought it was a big mistake. (Marilyn) was a goddess. A crazy goddess, but a goddess. She was just fabulous. no one photographs like this”, he declared during an interview with Entertainment Weekly.

“And it was done for her. It was designed for her. No one else should be seen in that dress,” said Bob Mackie.

Kim Karadashian has been criticized by fashion and art experts

The truth is that Mackie is not the only one to criticize Kardashian, because professionals questioned both her and the Ripley Museum in Orlando for lending him this piece that they bought for 80 million pesos and that cannot be modified.

In fact, the same museum shared a video in which the businesswoman can be seen struggling to upload it with the help of professionals, who wore gloves to avoid harming it.

It should be noted that Marilyn Monroe’s dress did not close Kim Kardashian, so the businesswoman he had to wear a coat during the event to hide that detail. Given this, experts in fashion and art consider that the garment was irreversibly damaged, as it had to be stretched.

“There are many problems with the preservation of the dress and things like oxygen that can damage it. Usually these outfits are kept in very controlled environments and we see it at the Met… So, it was a bit alarming that she was able to wear it. I personally would have liked her to wear a replica instead of the real thing,” Alicia Malone told Entertainment Weekly.

“Such an iconic piece of American history You shouldn’t put yourself at risk or harm just for an ego boost and a photo shoot.Justine De Young, a fashion expert and professor at New York’s Fashion Institute of Technology, added to People.