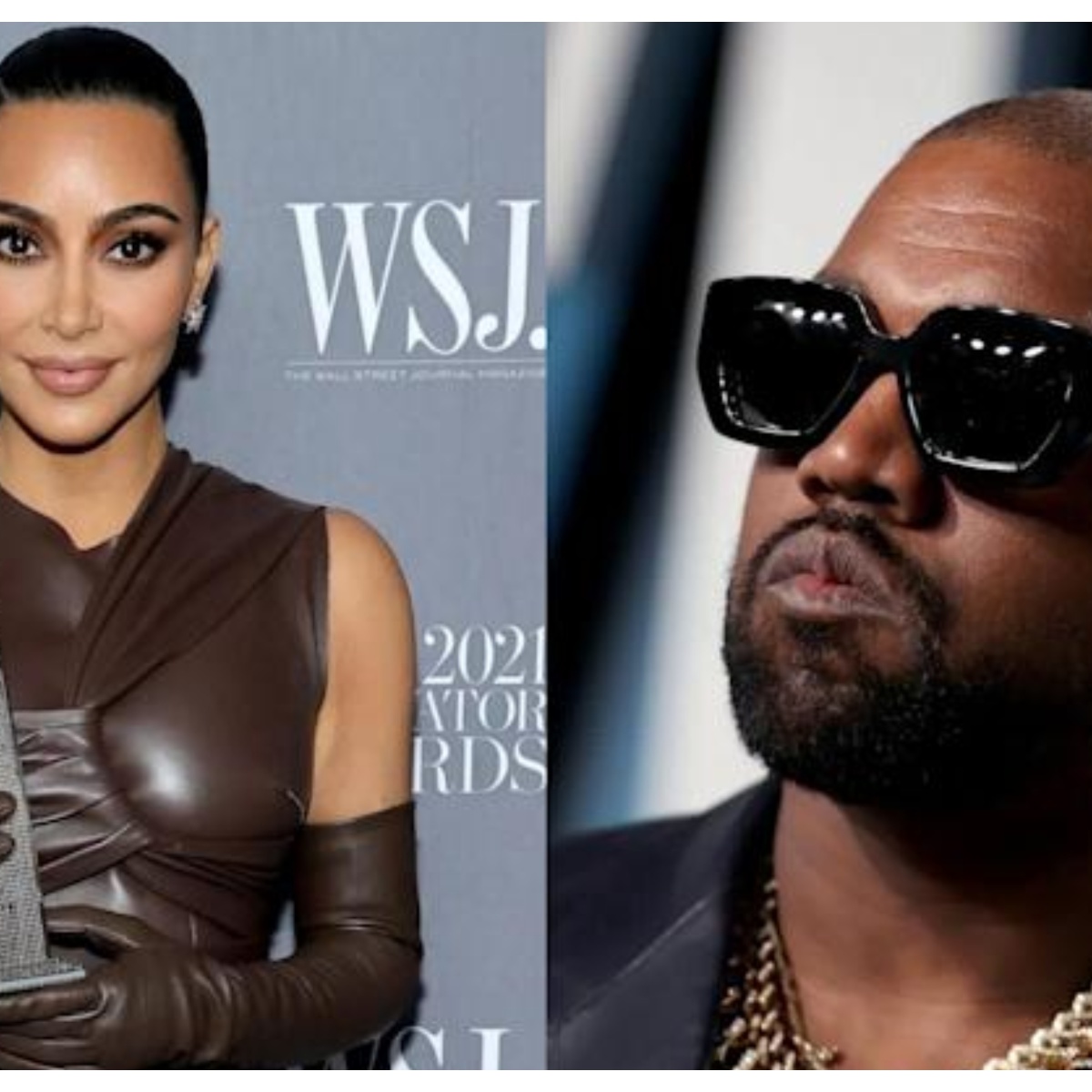 kanye-west helped that kim kardashian became a fashion icon as it is today. Since the designer and rapper began his romance with the reality TV star, he made the mother of his children throw away most of the clothes and shoes he had, so that she could dress according to what he told her.

However, in the new episode of The Kardashians on HuluKim confessed that after separating from West, she was very afraid to choose her own outfits, since he knew he had to find his own style. But the founder of “SKIMS” she never thought kanye would make fun of her for her look and that even the I would compare with a character from “The Simpsons”.

As we have told you in AmericanPost.NewsKanye West was Kim Kardashian’s “personal stylist” during their 6-year marriage; In addition, “Ye” also made his now ex-wife meet the most prestigious designers in the fashion world, something for which Kim has always been very grateful.

During the reality show, Kim told her sister Kourtney that before asking the rapper for a divorce, asked West about his outfits regularlyoften feeling anxious if he didn’t approve.

“I got to a point where I was asking him for advice on everything, even the clothes I wear,” she explained.

The 41-year-old businesswoman recalled choosing her own outfit for the Wall Street Journal Innovator Awards Y West responded by mocking her and ridiculing her outfit choice..

“He called me after (the event). He told me that my career was over and then showed me a picture of Marge Simpson wearing a similar look,Kim told Kourtney. At the time, Kim wore a skintight brown leather Fendi suit with matching gloves.

When did Kim Kardashian and Kanye West break up?

Kim Kardashian filed for divorce from the rapper from Donda in february 2021although their relationship ended since 2020, since both were living apart. They started dating in 2012 and married two years later; during their relationship they had four children: North, Saint, Chicago and Psalm.