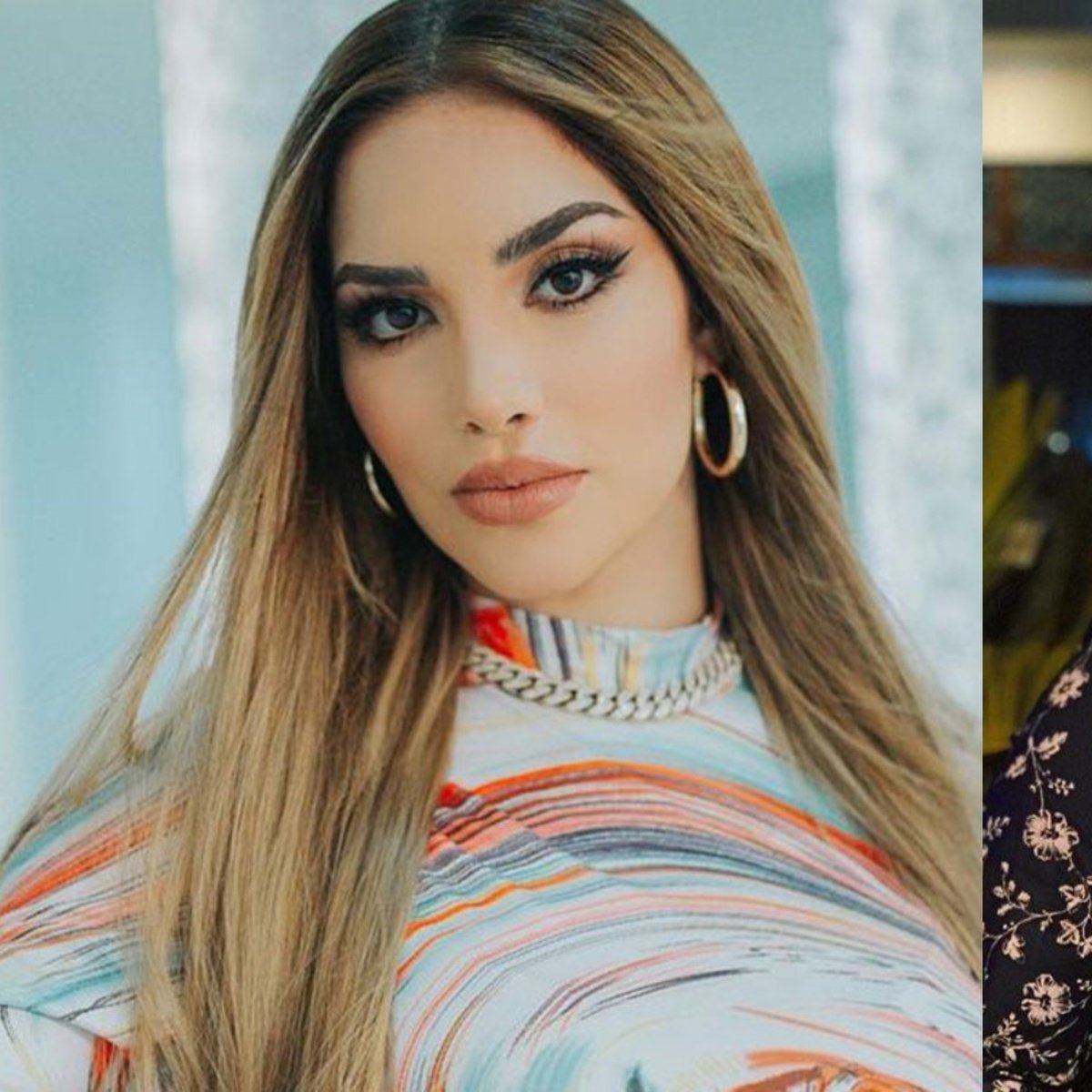 It was through your account Instagram where the famous shared some images of the fun moments they spent together while exercising with coach Armando Félix.

In one of the Instagram stories shared by Eduin, JP Pantoja was shown doing a series of arm exercises, while the group’s vocalist performed the song “In focus‘, which has become a motivational anthem when it comes to exercising.

Meanwhile, the coach shared a series of photos on his account with the celebrities who hold a protein in their hands that appears to be a gift from the coach of the Grupo Firme member.

Do you prepare collaboration?

Both Juan de Dios Pantoja and Eduin Caz are originally from Sinaloa, and for several years they have maintained a very close friendship, which is why their fans have requested a collaboration with the singer on more than one occasion.

Rumors about a possible collaboration between the group’s vocalist and Kim increased on social networks, after the publication of photos in which the celebrities look together from what appears to be a gym.

It should be noted that so far neither the influencer nor the singer have spoken about it, so it is expected that they will soon give more details about it. The last collaboration between the singer and JP Pantoja was the song ‘Ábrete’.