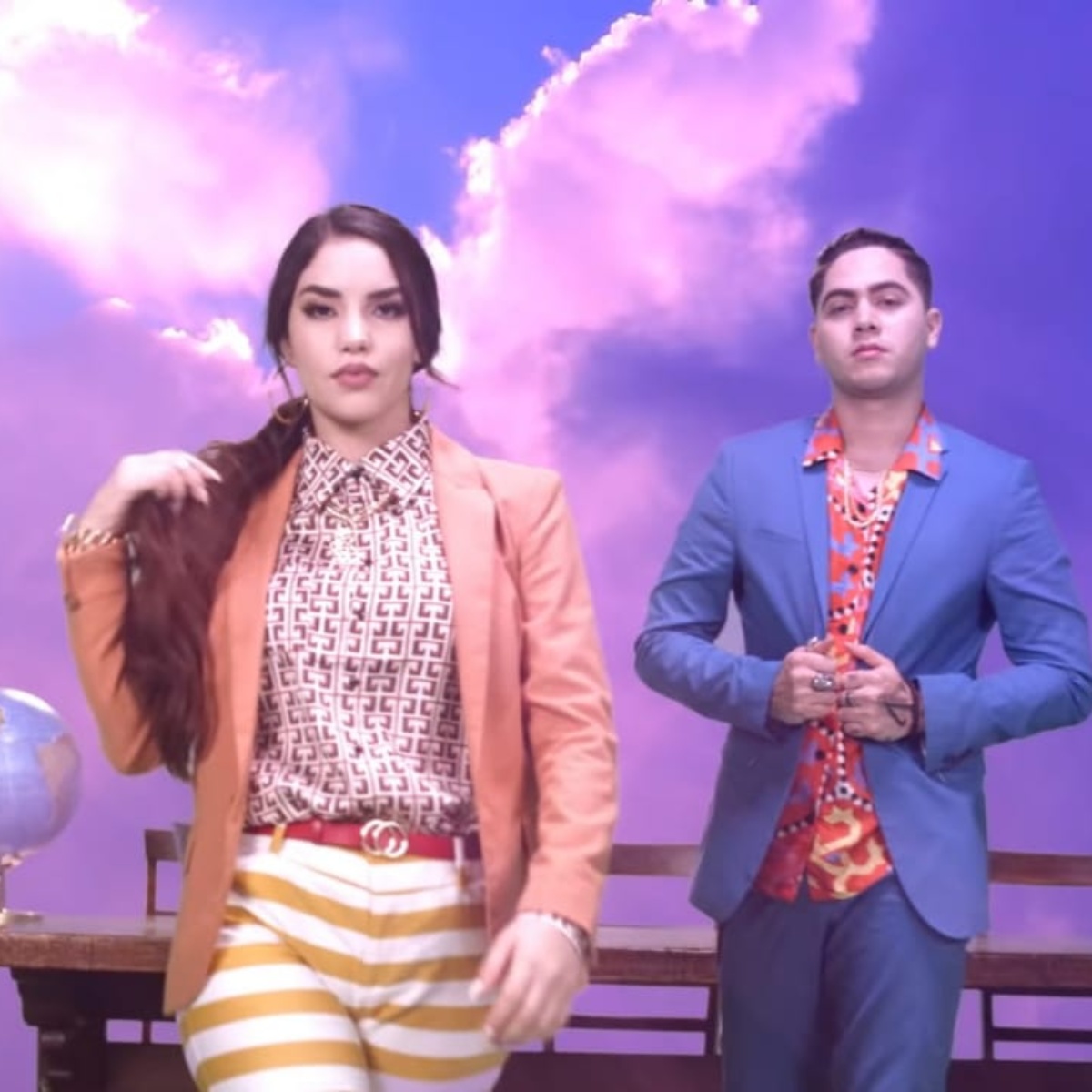 Due to its relevance during the year Kimberly Loaiza and JD Pantoja were invited to participate in the “YouTube Rewind 2018”, this in order to be part of some scenes of the video.

Starting at minute 1:10, this moment begins that caused mixed feelings among the group of BTS fans and those who enjoy this material that is released every year on the platform.

In this part of the video, several YouTube celebrities, including Kimberly Loaiza and her husband, began to dance to the song “IDOL”, a BTS single, perhaps it was the way to mix the moment with the song or the steps of the singers that caused what a strange scene.

In addition to the Mexican singer and JD Pantoja, this video featured the participation of Luisito Comunica, Julio Profe and Kiki Challenge, who were some of the most outstanding personalities of that year.

The level of public that the couple of influencers have reached has allowed them to be part of the video “YouTube Rewind 2018: Everyone Controls Rewind” and others that have been released recently.

The singer was also at the Tik Tok Awards 2022

In AmericanPost.News We also inform you that the singer chose a look that drove her fans crazy during her participation in the event, on stage she performed her song “We are no longer”.

He also received an award for the millions of visits he achieved for a private event he held in Acapulco with several of his fellow influencers, he shared his experience of the event on his Instagram.