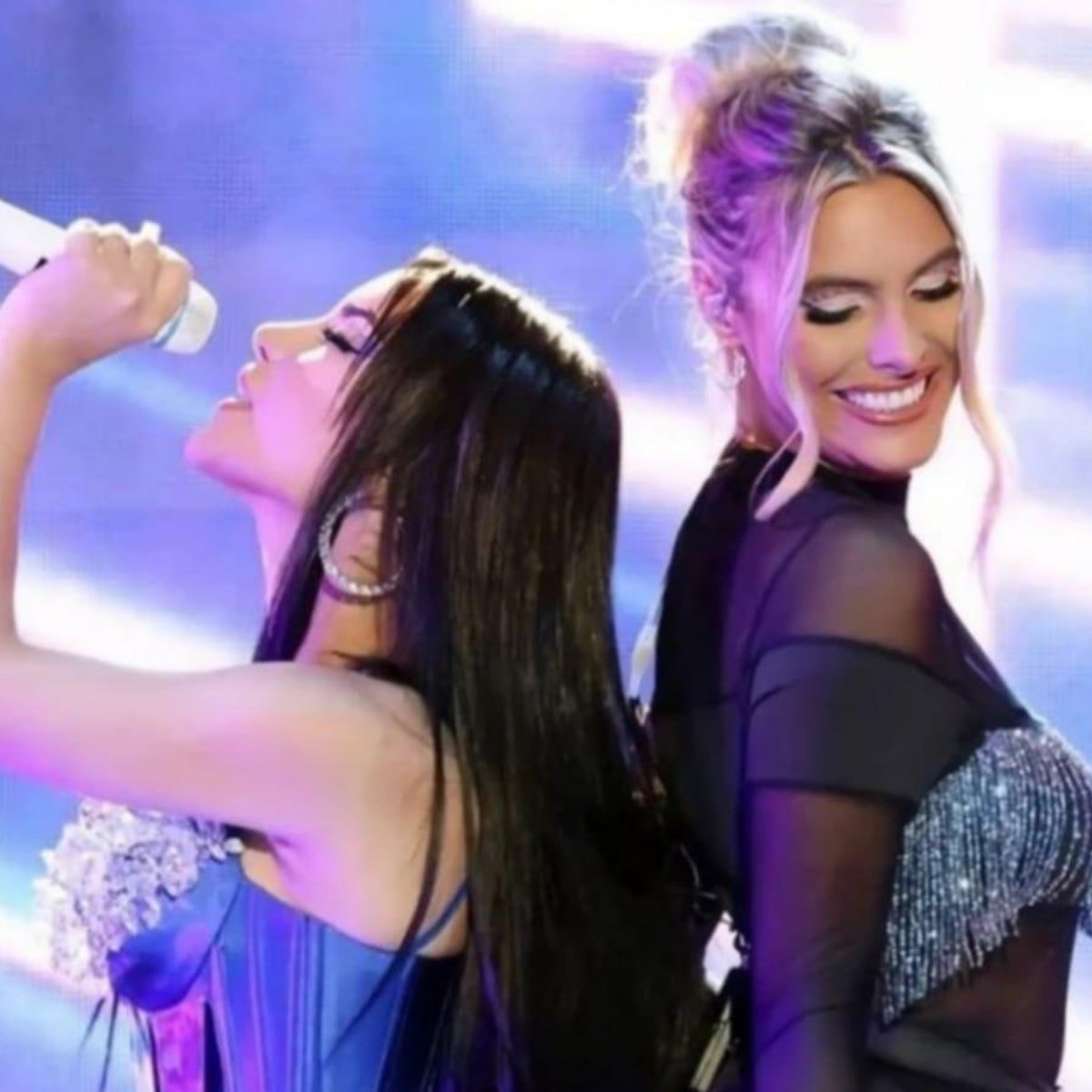 Kimberly Loaiza became a topic of conversation on social networks thanks to the spectacular musical presentation he offered on stage at Your Urban Music Awards 2022, in which Lele Pons also participated. However, neither of them expected to receive critics from the members of The House of Celebrities 2.

Shortly after 9 p.m.the biggest cutie” took to the stage of the José Miguel Agrelot Coliseum in San Juan, Puerto Rico to make dance and sing to all attendees to the rhythm of ‘Better alone‘. Later he joined Lele Pons to interpret together ‘Piketone‘.

And together with Lele Pons he performs the hit ‘Piketona’ ❤️�� pic.twitter.com/Wf9fiJkHFZ

The presentation at the Premios Tu Música Urbano was a resounding success and immediately became the most commented on social media, as was her triumph in the Top New Female Artist category. In this way, JD Pantoja’s wife begins to make her way into the urban industry and promises to become a maximum exponent.

The House of Famous 2 criticizes him

However, you should know that not everything was hunky-dory for Kimberly Loaiza and singer Lele Pons, this is because the members of La Casa de los Famosos 2 launched harsh criticism against them by ensuring that they were doing playback and that they consider that “they don’t sing”.

“Playback is very bad”, “It looks terrible, it’s the problem when they don’t sing” and “He’s not singing” are some of the criticisms launched by celebrities, which have been replicated by netizens, who assure that this It is an embarrassing moment for both influencers.

It may interest you: Kimberly Loaiza revealed the secret that led her to succeed on TikTok

What does Kimberly Loaiza do?

As AmericanPost.News mentioned before, Kimberly Loaiza is an influencer who in recent years has stood out for uploading content to YouTube. After conquering the world of social networks and garnering a large number of followers, “La lindura mayor” says she is ready to debut as a singer and businesswoman.