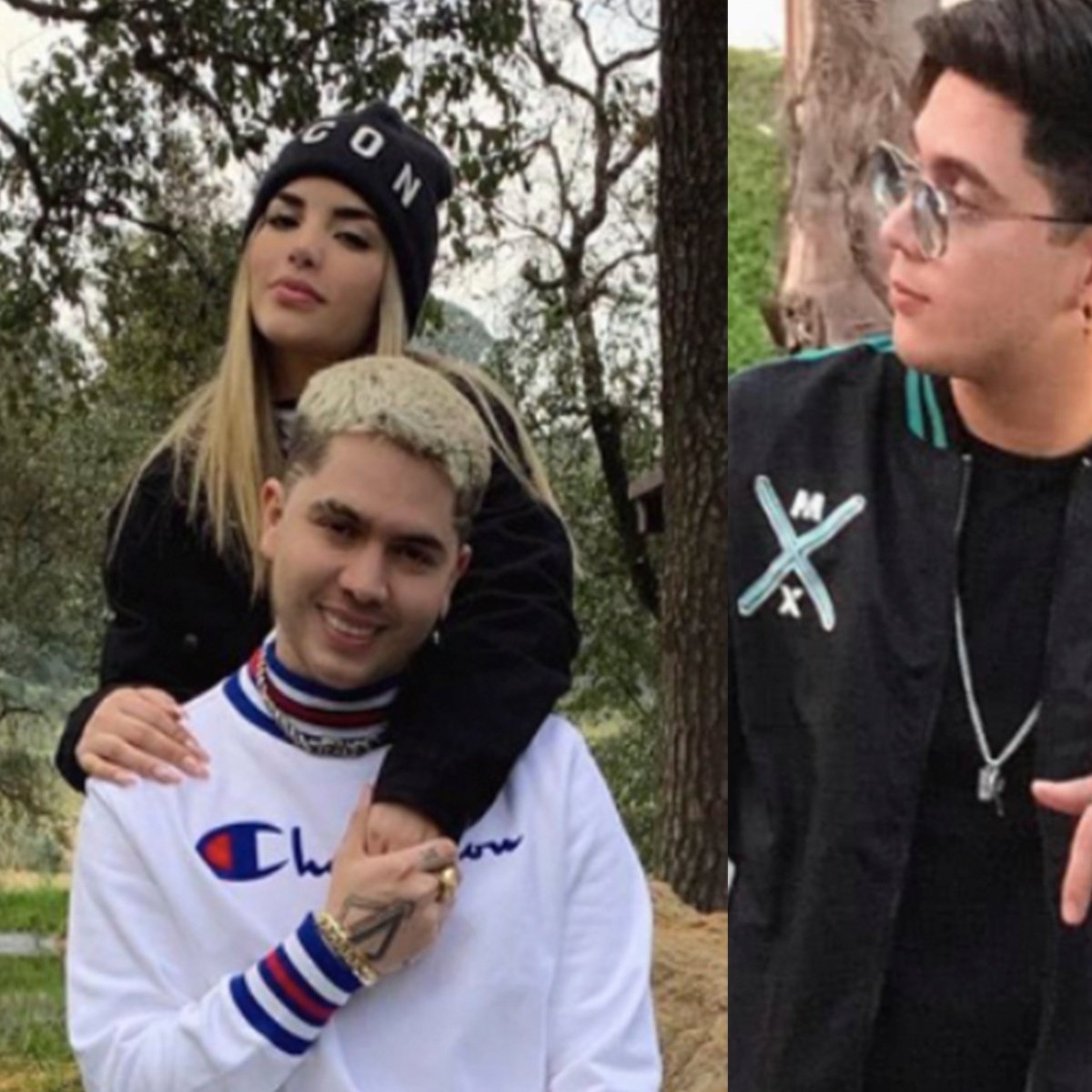 Kimberly Loaiza and Juan de Dios Pantoja They are one of the couples of the moment, both have achieved an outstanding career in social networks and recently the influencer fell in love with her husband, and thousands of fansposing next to a Corvette.

Although the couple accepted long ago that they had a toxic relationship, now they are enjoying their lives and over the years this love story has also been accompanied by luxuriesfrom a beautiful house to parties in private planes and luxury cars, such as a Corvette, which Kim recently took the opportunity to pose with him and dazzle the father of her children,

The photo with which Kim fell in love with JD

In the photograph that Pantoja surely fell in love with the most, Kim is seen posing next to an extraordinary Corvettes C8, which has advanced technology and of course excellent sports performance.

In the photo we can see Kim posing standing up with a beautiful blue outfit, she poses in front of the luxury car, while in the background we can see a huge house, as if that were not enough, next to the Corvette you can also see another vehicle, although it is not possible to distinguish the model.

How did you meet Kimberly Loaiza and Juan De Dios Pantoja?

They met when they were 15 and 17 years old respectively, when JD belonged to a group of boys who danced in high schools and high schools in Mazatlan

Kimberly Loaiza and Juan De Dios Pantoja secretly began a relationship in 2013, until Kim ran away with him to continue nurturing their love. The couple got married, but after a few years they divorced, however later they managed to reconcile and decided to marry again. In mid-2019, Kim became pregnant and currently has two children.