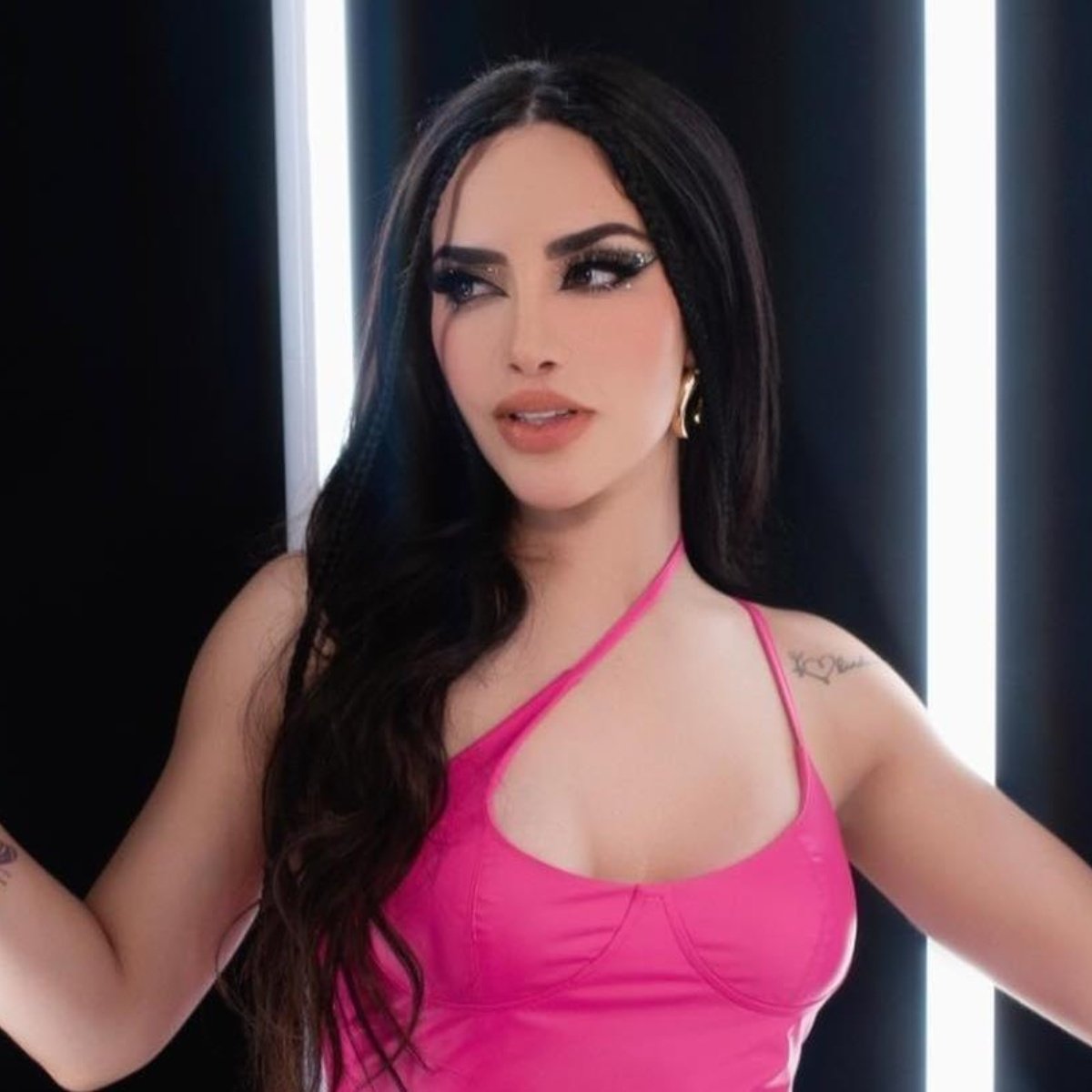 Kimberly Loaiza has recently been listed as one of the most important internet figures during his 5-year career where he has accumulated around 34 million followers on social networks.

As if that were not enough, the beautiful Kimberly Loaiza made a catwalk with the renowned clothing brand, where most of the models were important influencers and colleagues of the singer who wore some of the clothes while they made the catwalk.

Loaiza was the one who entertained the event, singing her greatest musical hits such as “Bye, bye”, “Best alone”, “After 12”, among others with the aim of entertaining her audience.

It is not for less that the fans of Kimberly Loaiza could not hide their emotion and during the event they let her know how much they love her, in addition to also supporting the other influencers who appeared.

“Thank you very much for being here tonight, joining me in something so important to me, this is something I did with a lot of heart for you,” he commented at the event.

Apparently some of the garments in the collection were sold out in the first hours of its launch, something that impacted Kimberly, for all the support that her “cutes” have given her.

The compliments to the greatest cuteness

The “older cutie” has been characterized by maintaining a close bond with all her followers, proof of this is that she constantly makes a dynamic of questions and answers.

It should be noted that Kimberly Loaiza recommended one of her followers not to pretend to someone with a partner, because in her case when she met her husband, Juan de Dios Pantoja had a relationship and it was until he decided to end it that they began dating.