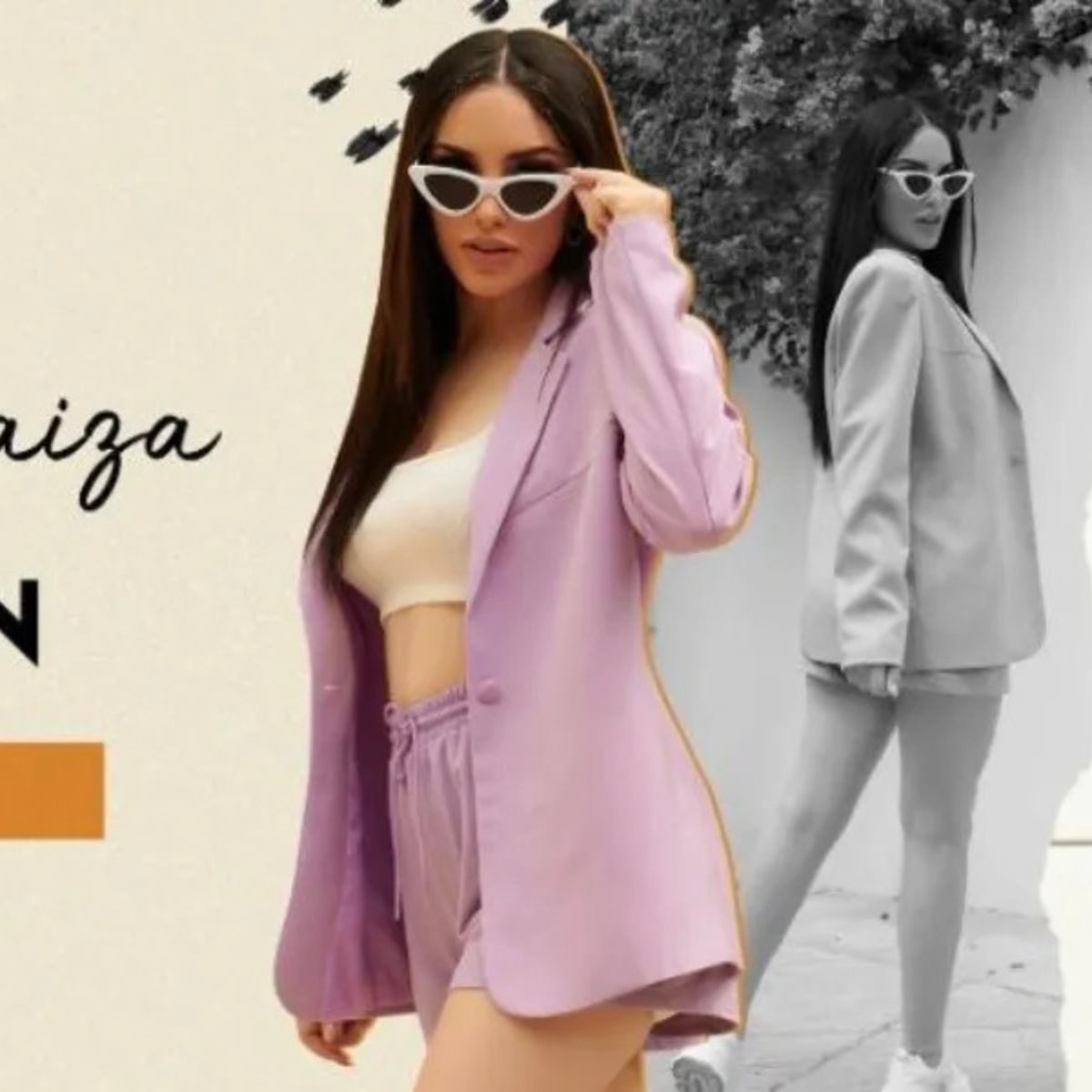 Kimberly Loaiza demonstrated once again that it is not willing to allow more attacks by its detractors, because now it has responded to all those who criticize the clothes which is part of their second collaboration with the brand SHEIN which has just been released through a fun video on TikTok.

In the clip we see the influencer model a look belonging to the Summer Fantasy collection, which is made up of a green halter top with an open back and a skirt of the same color with an opening on the sides. To complement her outfit, she set her own style by sporting strappy gold heels, understated accessories, and a long braid.

Kimberly Loaiza responds to all those who criticize her new collection at SHEIN ���� pic.twitter.com/GJxklfiL6j

Accompanied by the phrase “The haters criticizing my clothing collection”, the wife of Juan de Dios Pantoja imitates an audio belonging to a funny scene from the animated film ‘Alice in Wonderland’ that Disney premiered in 1951 so make it clear to his detractors that she is pleased with her new collection at SHEIN.

This funny but controversial video, which surpassed 8.6 million views and 1.4 million likes in just one day, comes at a time when “La lindura mayor” exceeds 60 million followers on TikToka figure that maintains her as the most followed Hispanic woman on said platform.

Let us remember that she opened his official profile on January 8, 2020 and since then she has not stopped adding millions of followers, who today have made her reach record after record, which position her as the absolute queen of TikTok in Latin America.

How old is Kimberly Loaiza?

Kimberly Loaiza is 24 years old.. According to information circulating on the Internet, which AmericanPost.News brings to you, the influencer was born on December 12, 1997 in Mexicali, Baja California. Regarding her artistic career, she shared her first video on YouTube on December 2, 2016 and today she has more than 36.5 million subscribers.