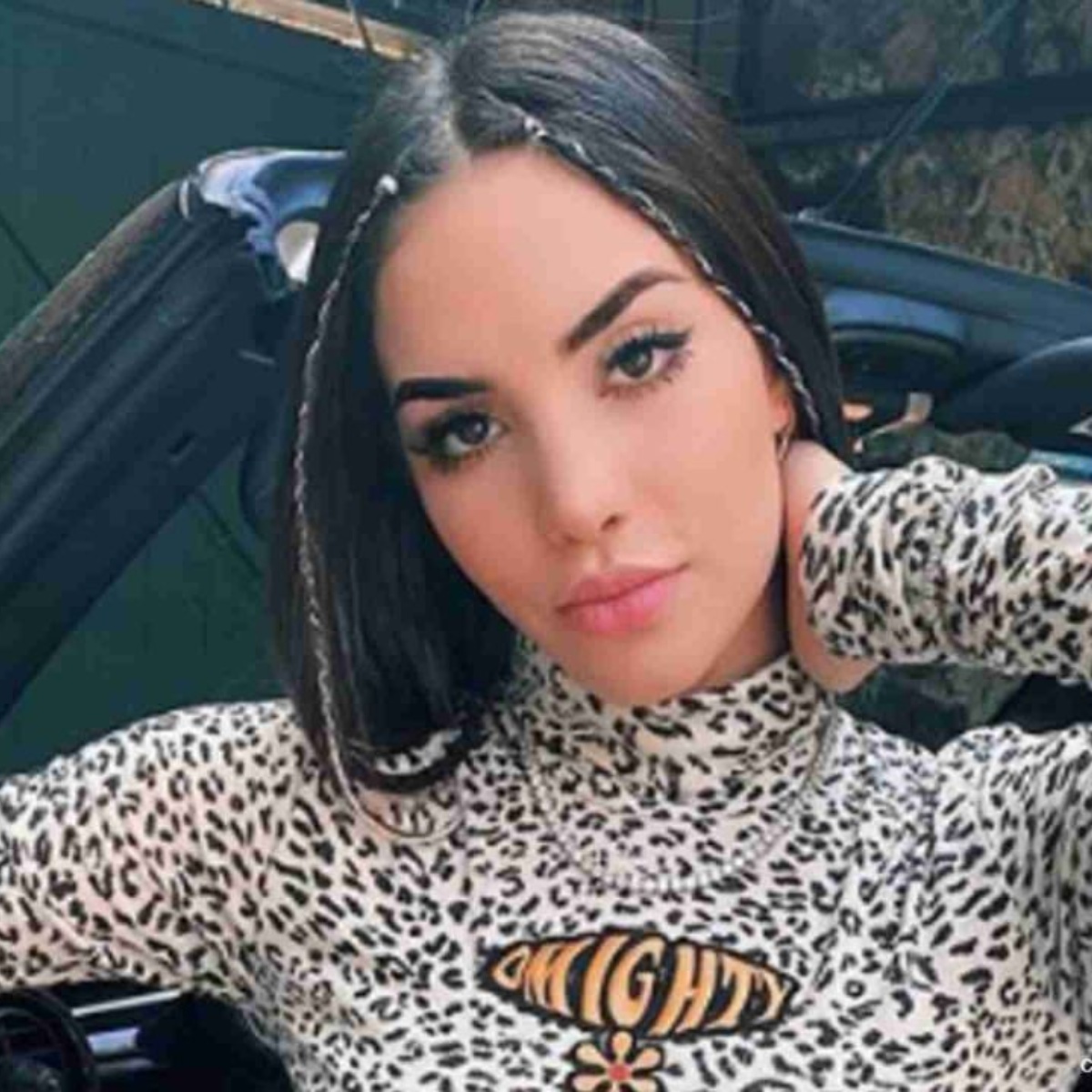 In this note we share different Kimberly Loaiza wallpapers, the most influential Mexican youtuber and singer of the moment. Kimberly Guadalupe Loaiza Martínez, better known as Kimberly Loaiza, was born on December 12, 1997 in Mexicali, Baja California, Mexico. He lived his first 8 years there and then moved to Mazatlán where he lived for 10 years.

In 2016 he created his YouTube channel, where it currently has more than 34.6 million subscribers. Many digital media in her country describe her as the most influential youtuber of the moment. On his Instagram account he also has a large number of followers, with whom he constantly interacts, and where he publishes images of his many trips and events around the world.

If you want to have the best photos of Kimberly Loaiza on your cell phone, then AmericanPost.News She shares the best wallpapers of her, with her husband Juan de Dios Pantoja and with her little daughter, Kima.

Here we leave you some animated wallpapers, maybe you have already seen some on Kimberly Loaiza’s social networks.

Kimberly Loaiza and Juan de Dios Pantoja are one of the most popular couples in social networks, and although there are many controversies and controversies surrounding their relationship, for some reason they have not only ended each gossip and rumor louder than ever, but with a wider family. These are the best wallpapers of the happy couple of youtubers:

Kima is the daughter of Kimberly Loaiza and Juan de Dios Pantoja, who was born on July 12, 2019. The first name of his first-born is composed of the first syllable of his mother “Ki” and his grandmother “Ma” (Kimberly and María) is an original name, which also means “Love “, according to what the couple has said on YouTube.

The little girl, being the fruit of a very mediatic relationship, has been on all of her parents’ social networks; starting with YouTube, your preferred network, to Instagram and Twitter. We share the wallpapers of Kimberly Loaiza, next to her little Kima.