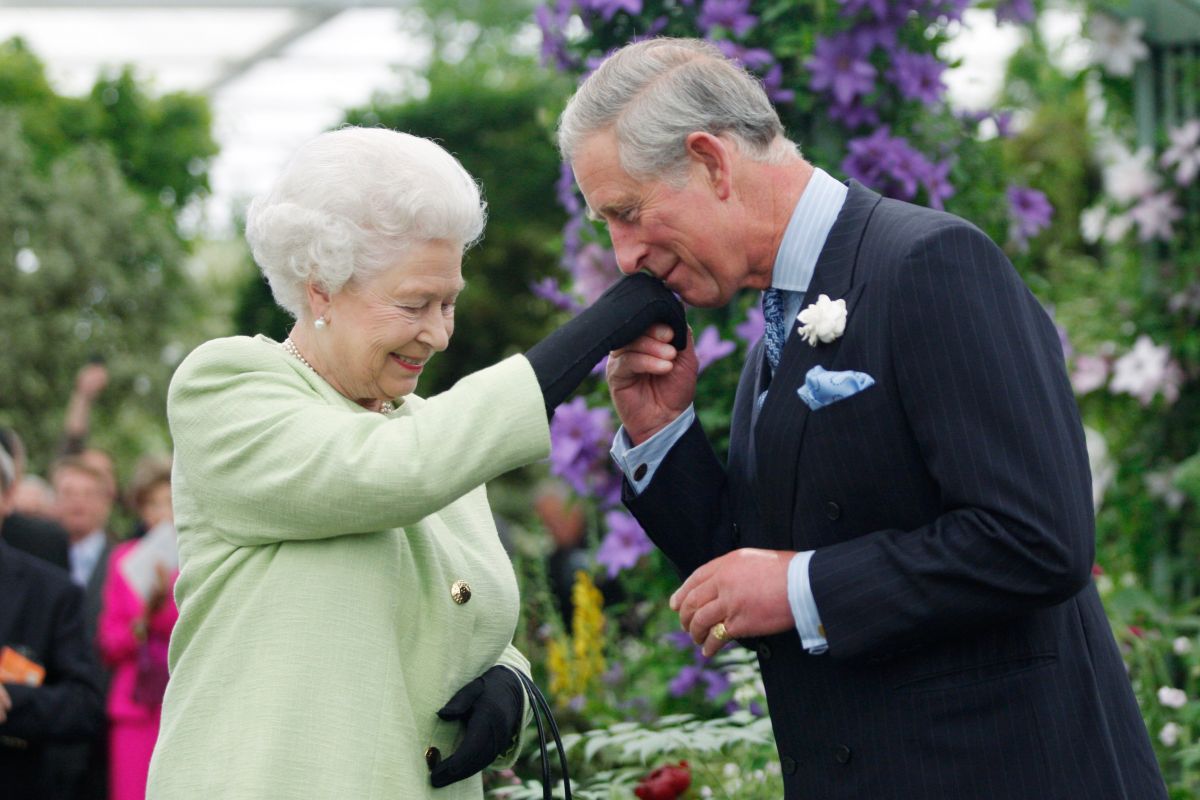 After the death of Queen Elizabeth II, a report provided by a royal expert indicated that the new monarch, Carlos III, learned that his mother was dying thanks to an urgent phone call.

Until a few days ago, the Prince of Wales and his wife Camilla were at Dumfries House in Scotland when they were quickly informed by their aides that Queen Elizabeth II’s health was deteriorating, reported Newsweek’s chief royal correspondent, Jack Royston. .

“Camilla was actually about to record a TV interview with Jenns Bush Hager, who said she heard running footsteps in the hallway.“Royston pointed out in an interview with True Royalty TV.

For her part, Jenna Hager, daughter of former President George W. Bush, informed Today that she had dined with Carlos III the night before her mother’s death and that Camilla had missed the flight, so she could not attend the dinner. Fox News reported.

“Carlos III received a call; Everything was in silence“Royston said, according to a clip of his appearance published by the Mirror. “They were asked to keep quiet, then the next thing they knew, Carlos II and Camilla were in a helicopter.”

“And that was at 12:30 pm, so it was exactly the same time they told us. So they didn’t wait, you know, they didn’t give Carlos III an hour or two,” Royston said.

The statement released by Buckingham Palace at 12:34 pm stated: “The Queen’s doctors are concerned about Her Majesty’s health, and have recommended that she remain under medical supervision.”

Shortly after, the death of the queen was officially announced, ending her 70-year reign. Carlos III was proclaimed king, while Camilla became queen consort.