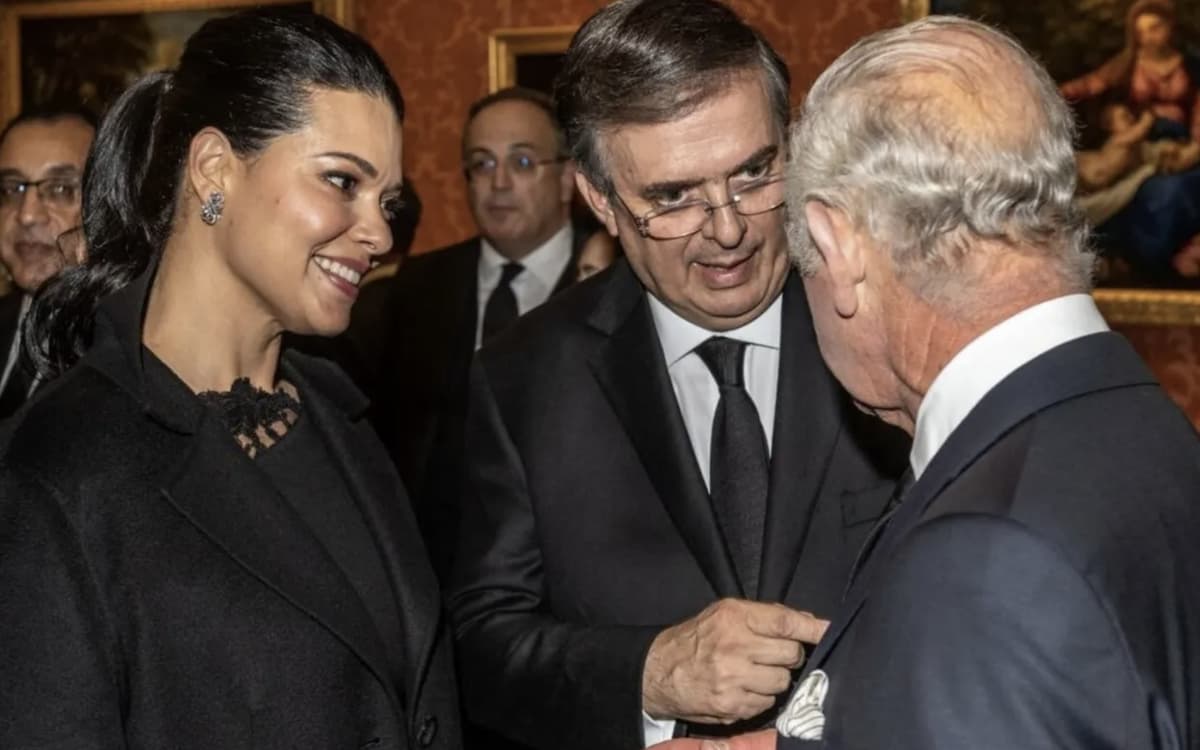 Through his social networks, the head of the Mexican Ministry of Foreign Affairs (SRE), Marcelo Ebrard, announced that King Charles III could visit Mexico since he expressed his condolences during a brief meeting with him and invited him to visit the Aztec country.

The publication even includes a photograph in which, in addition to the Mexican Foreign Minister and the eldest son of the late Queen Elizabeth II, his wife Rosalinda Bueso, the couple cordially greeted the member of the British royal family.

The Mexican Chancellor explained that the visit of King Charles III to Mexico is not a fact since, in case it takes place, it will be as soon as the new British monarch’s agenda allows it.

“I had the opportunity to greet H.M. King Charles III and convey the greetings of the President and the people of Mexico. He was kind and affectionate with our country, which he remembers very well, and I expressed my willingness to receive him again as soon as his agenda allows”.

The publication immediately caused reactions among social network users, who pointed out that it was a nice gesture but that the presence of the King of England was not necessary.

While at the funeral of Queen Elizabeth II, the Mexican Chancellor took a selfie, which immediately provoked outrageous reactions from users, who complained about the situation and stated that it was a lack of respect on his part.