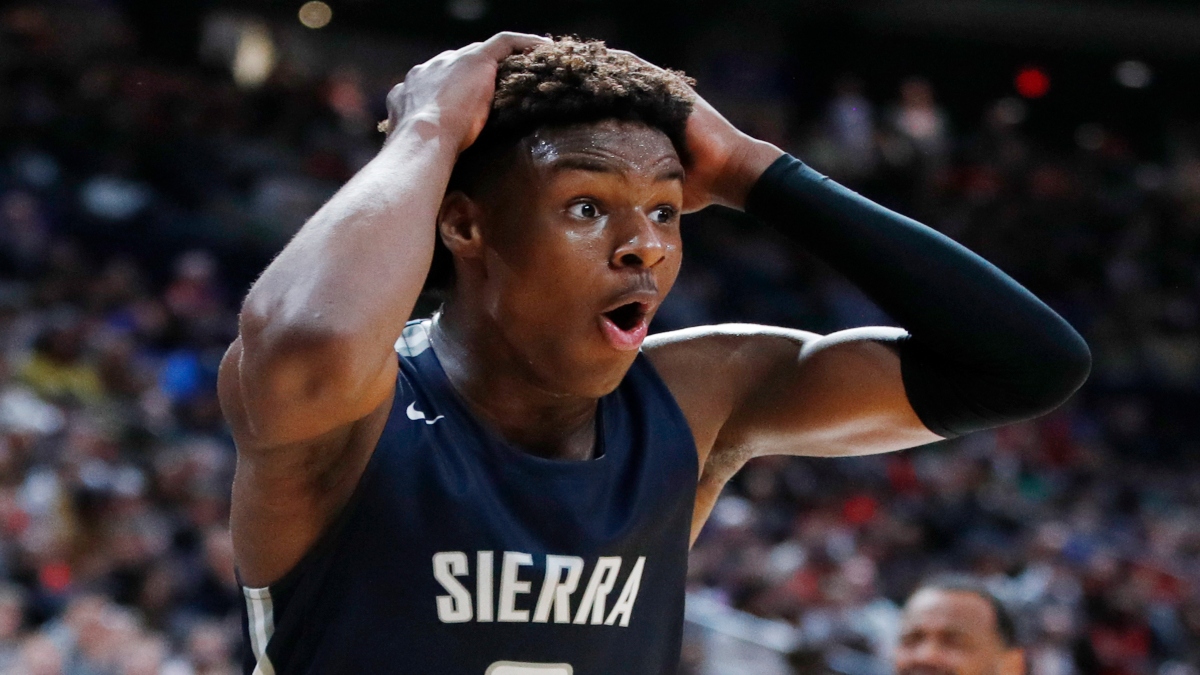 The dominance of the best basketball league in the world, the NBA, that LeBron James has had the last decade and part of the previous one is undeniable. With all the teams he has played, he has achieved the championship title and is currently looking to get another one with the Los Angeles Lakers superstars.

On December 30, he will be 37 years old and despite keeping fit with his strict diet and physical training, the years weigh and the time is coming when I say enough to the sport that I love so much and it has brought him so many successes.

But the last name James may continue to ring very soon in the NBA, the influence of the king could spread. 17 years old and still in high school, Bronny James has already made his coaches hallucinate and some other scouts with their recent performances.

LeBron himself has been in charge of highlighting his son’s performance through social networks. In a video you can see how he achieves a hulking dunk in a game with the Sierra Canyon School.

An injury to the meniscus did not allow him to show his talent last year (which was also affected by the pandemic, however Bronny James has started with this entire third college season.

LeBron James’ son stands out from a very young age

LeBron did not allow him to play football or hockey due to the physical risks of both sports, but from a very young age he practiced soccer and basketball, both disciplines in which he excelled.

In 2014 he was already in the orbit of talent scouts when he appeared in several videos demonstrating his talent. He was heard again in 2018 when he won the Independent School League high school tournament with the Old Trail School in Bath Township, Summit County, Ohio.

From then on the progressive successes in each category have been consistent for Bronny, who has never spoken out if he wants to be a board superstar like his father, but has the capabilities to go far.