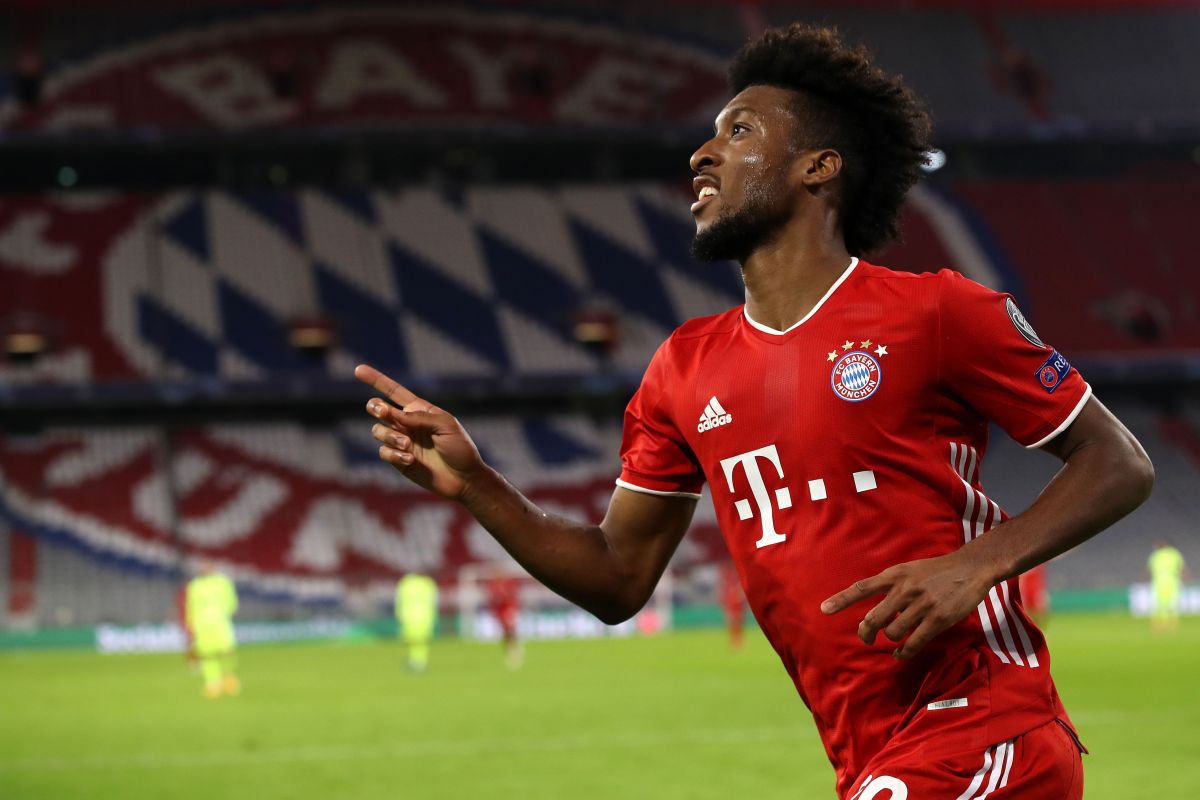 the output of Bayern Munich’s Robert Lewandowski definitely left a big gap to coverbecause it is no secret to anyone that the striker born in Poland was one of the most important players in front of the goal. As a resultKingsley Coman took on the task of talking about the now former player of the German team, in which he was part of one of the best attacks in Europe.

At the moment, Bayern Munich has an important forward, so they have in their service the Frenchman, Sadio Mané, recently arrived from Liverpool and other important elements.

In fact, one of them has already been fundamental, since the Senegalese striker arrived in exchange for 32 million euros, but he himself has already begun to make worth every penny invested, because in his debut in the Bundesliga he scored in a 1-6 win over Eintracht Frankfurt.

For his part, returning to the Frenchman, he himself spoke and explained to the Daily Mail how they will not “miss” the Polish forward of FC Barcelona, team that is throwing the house out the window in the Transfer Market. In addition, he also made it clear that he is a competitor and that he wants to beat all his rivals.

“I am a competitor and I want to have the best in the team. He is one of the best in our position as a striker or a winger. Playing with these types of players makes you improve a lot. They can teach you a lot.”Kingsley Coman

“Now we all have to score more goals. I don’t think anyone can score as much as Lewy. He was the best striker for a couple of years, but if we all score five to ten more goals, in the end, it will be the same.”Kingsley Coman

You may also like
–Hirving ‘Chucky’ Lozano can leave Napoli to join Manchester United in the Premier League
–“He is the best Mexican player”: Héctor Herrera fills Mexico with enthusiasm when talking about Javier ‘Chicharito’ Hernández
-Gareth Bale was in charge of throwing the first pitch in the LA Dodgers game
“He came to Los Angeles because he wants to be happy”: Carlos Vela talks about Gareth Bale and his landing in MLS