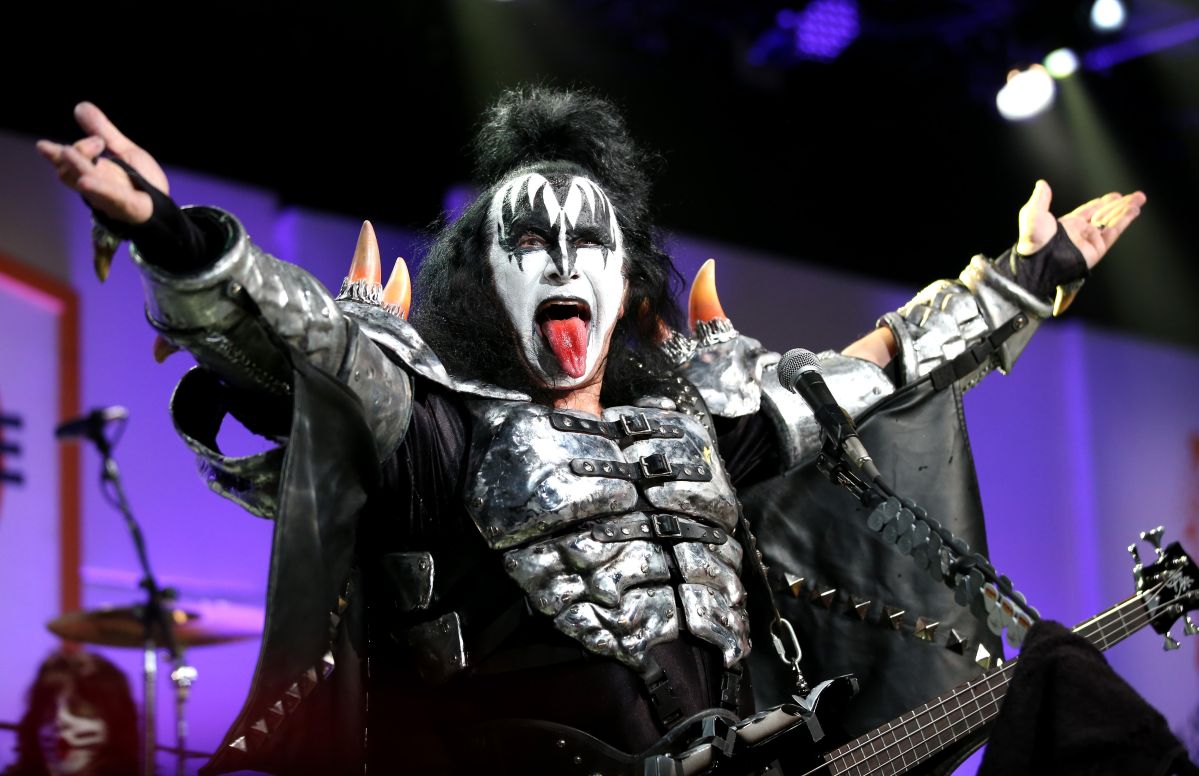 Another member of the legendary rock group ‘KISS’ has tested positive for Covid-19.

A few days ago it was announced that its vocalist Paul Stanley had tested positive for the virus, now it has been the turn of its bassist and leader Gene Simmons who a few hours ago was confirmed that he also contracted coronavirus, which forced the band to rearrange their tour dates for the next few days in the United States.

It was through the group’s social networks that it was explained that the tour could resume until September 9 in California and what, after Simmons contagion, the rest of the team will take the pertinent measures such as isolation for a few days to avoid contagion.

“The band and team will remain at home and isolate themselves for the next 10 days, and the doctors have indicated that the tour should be able to resume on September 9 at FivePoint Amphitheater in Irvine, CA ”, says the statement shared by the group.

In the same way, it was clarified that Gene remains with mild symptoms and that all previously purchased tickets will be accepted for the new dates once they are announced.

“All previously purchased tickets will be honored for the new dates once announced. More information will be sent directly to the ticket holders ”, they stressed.

The four postponed dates are as follows:

KISS prepares to return to the stage at the call ‘End Of The Road Tour‘which, as the name implies, will put an end to his brilliant career on stage.

KEEP READING: Toño Mauri: they detect bacteria in his lungs that were transplanted after Covid-19
– Why do Harry and Meghan’s neighbors complain about the smell of marijuana?