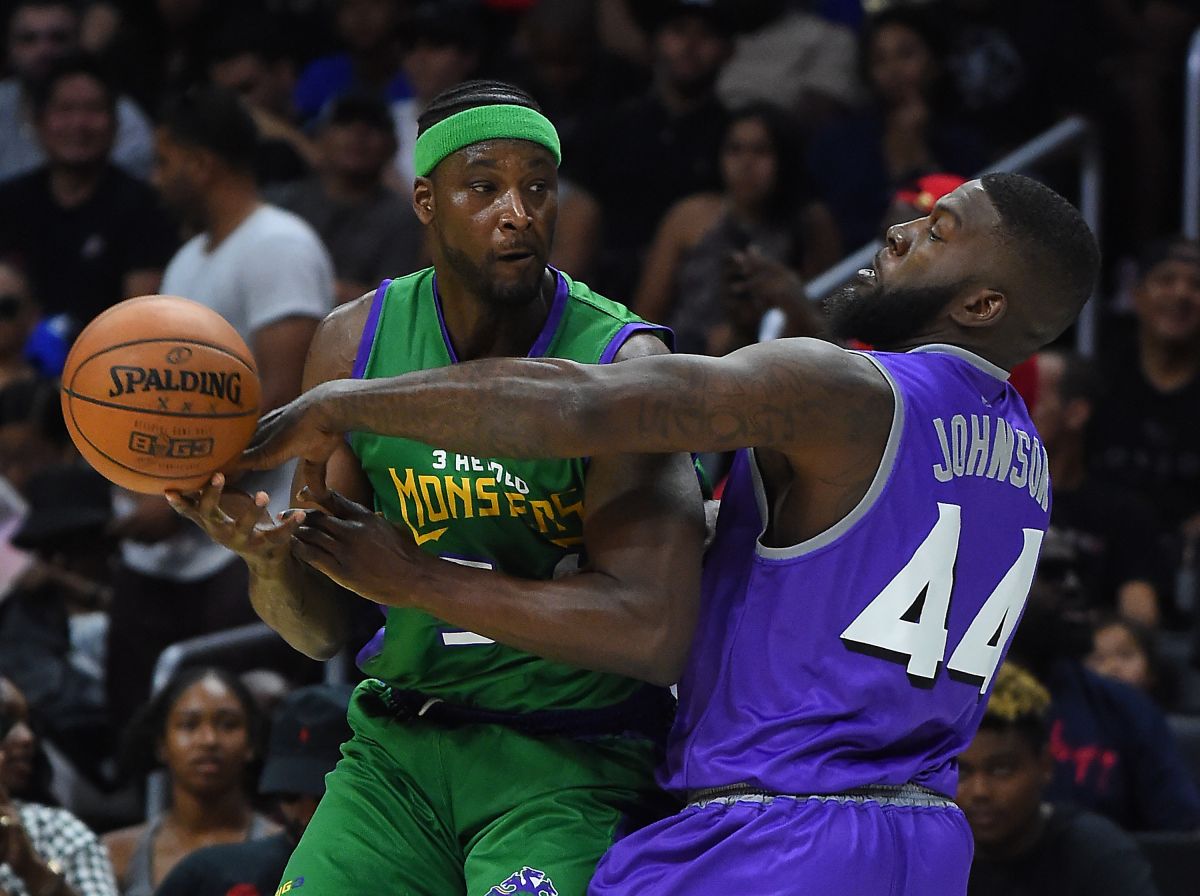 Kwame Brown has been known for criticizing NBA players and some of his teammates. However, this time he lashed out at the transgender daughter of Dwyane Wade, Zaya Wade. All this after the 14-year-old posted a picture of herself on her personal Instagram account in a gold number eight dress in honor of Kobe Bryant to your daughter Gianna Bryant.

“A lack of respect. Why is he honored by turning her sweater into a dress? She wears his shirt to honor him that day, but without the dress part.”declared the former basketball player on his YouTube channel.

The post generated a lot of support on social media from many celebrities. However, the former partner of Kobe Bryant The publication did not seem correct to him and for this reason he decided to attack the daughter of the former star of Miami Heat.

“Please don’t show our brother in this light. This is not offending anyone else. This man was a straight man with a wife and a family. There is no reason this is related to Kobe Bryant. I’m not saying there’s anything against homosexuals, but Kobe was straight.Kwame Brown added.

It should be remembered that both Kobe and his daughter Gigi passed away two years ago and in recent days they have received countless tributes so that their memories and spirits remain present in all basketball fans.

Likewise, Brown also took advantage of the moment to also send a few words to Zaya’s father, which were: “The daddy’s girl. You are letting your wife control your house.” the former player finished.

Now, you only have to wait if the same Dwyane Wade responds to these offensive messages, although being from Kwame Brown it may not go any further. Because the American is accustomed to controversy regardless of who he is or to whom his message is addressed.