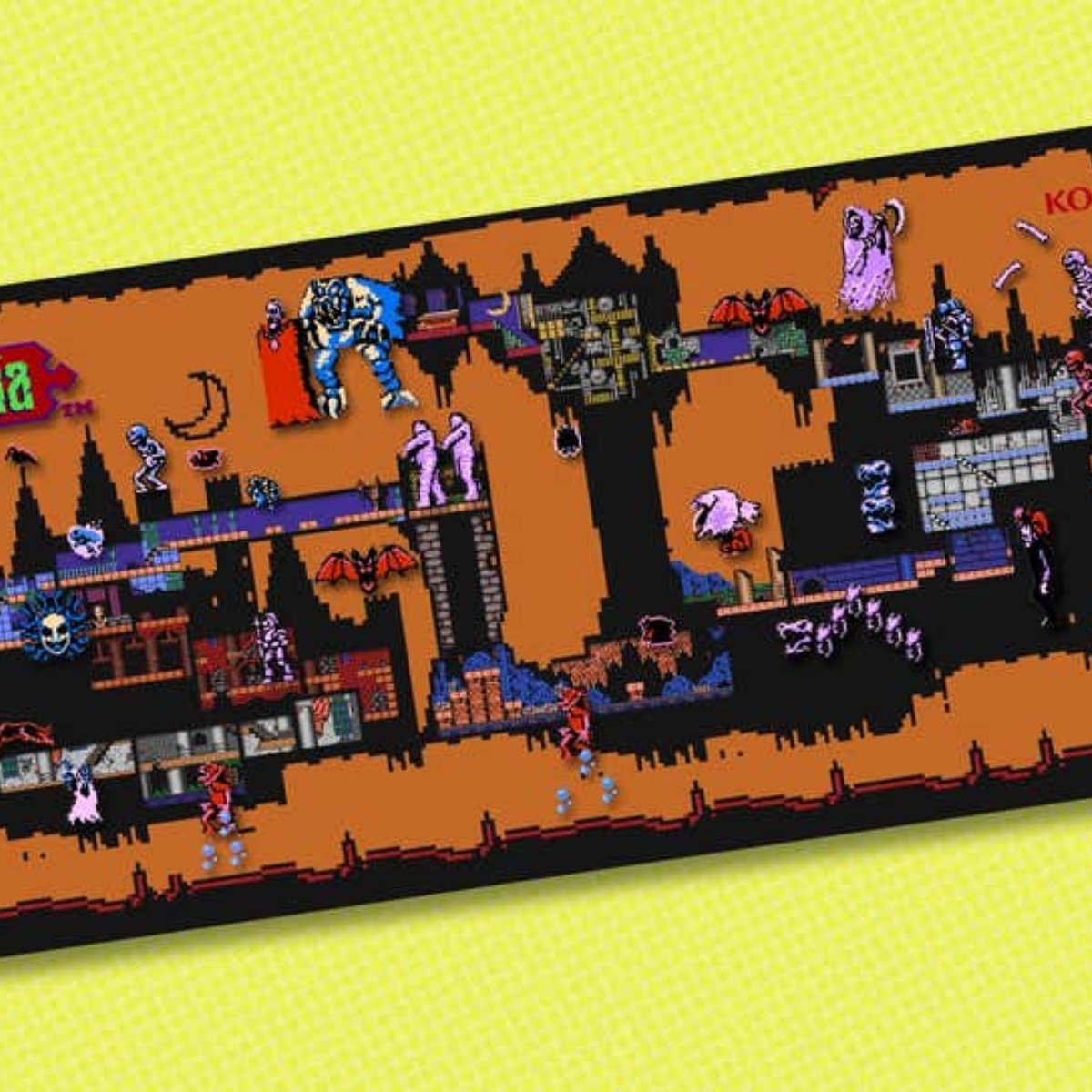 Konami celebrated the anniversary of the franchise Castlevania with the sale of an exclusive collection of NFT, with pieces that were bought for several tens of thousands of dollars.

This is Konami’s first foray into the controversial NFT market, also known by its detractors as the most lucrative scam of the moment. At an auction on OpenSea, the Japanese publisher put 14 items up for sale as part of its so-called “Konami Memorial NFT Collection.”

Regardless of who you are, the NFT economy is a reality and there is no doubt why personalities like Melania Trump, Shakira and even WWE have decided to enter the game, and video game developers will not miss this opportunity to win many tickets .

According to the VGC portal, the entire collection was “sold out” during the early morning hours of Eastern time. Among the items sold was a digital map of Dracula’s Castle from the original Castlevania, which went for $26,000 as the highest value piece.

Other “items” sold were some Castlevania gameplays (which can be viewed for free on YouTube) for which someone paid $17,000, as well as several virtual posters.

At the end of the auction, Konami had raised the not inconsiderable amount of $162,000.. The company is likely to continue to make more money from NFTs in the future, as it gets 10% of the royalties every time one of its NFT be sold in the future, and has plans to release more items from the collection.

What are Konami’s NFTs for?

An added bonus for anyone planning to spend their money on these Konami virtual art pieces is that the publisher plans to list the names of the original buyers on a special website for 10 months.

It is worth mentioning that minors are not allowed to purchase NFT parts, and the company disclaims any responsibility should the item in question disappear or lose compatibility in the future.