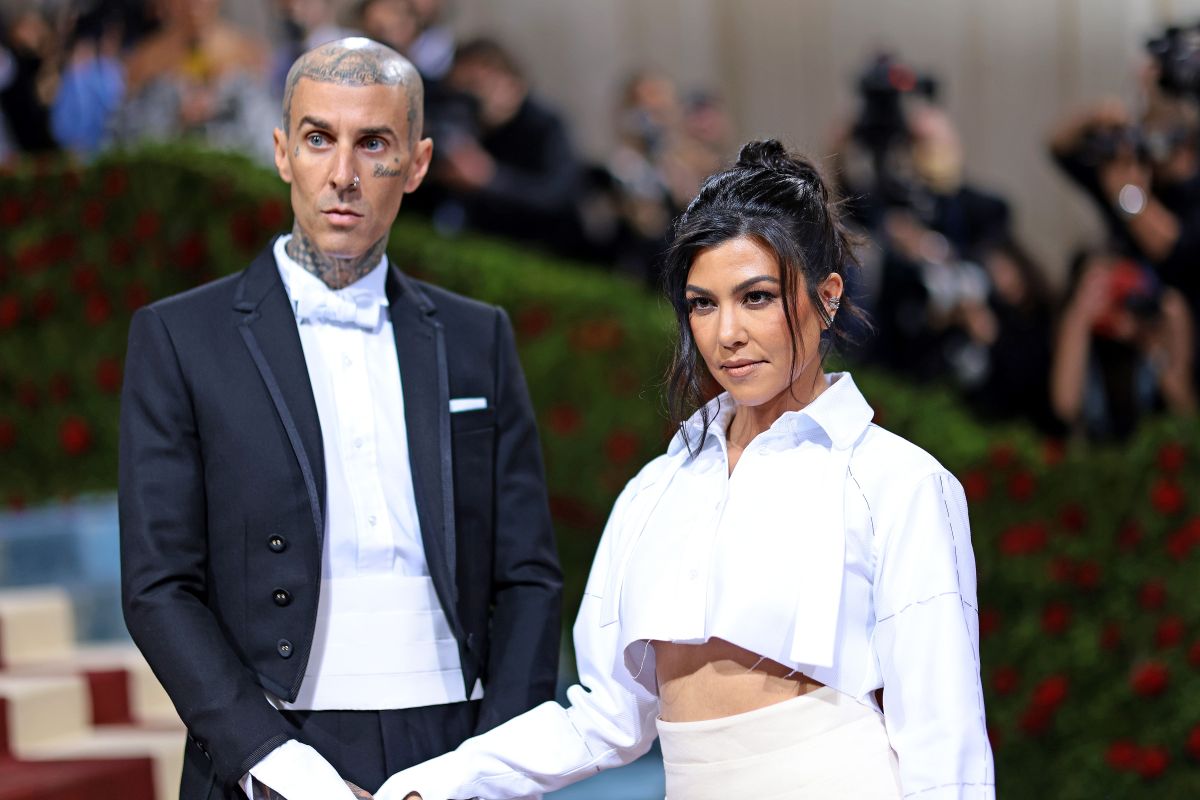 kourtney kardashian She just revealed on ‘The Kardashians’ that she accidentally broke her engagement ring shortly after Travis Barker proposed to her.

This caused him to have a fit of hysteria after realizing that his engagement ring, valued at a million dollars, was in pieces on the floor. The accident has even been recorded by the program’s cameras.

“I was sitting on the floor folding sweatshirts and I took my ring off and put it next to me on the floor like I thought it would be safe next to me,” Kris Jenner later explained to her mother.

However, in a moment of distraction, the jewel was lost from sight and Kourtney could not help stepping on it after finishing her reorganization of the cabinets: the piece ended up destroyed and had to be rushed to a repair shop.

“It’s probably one of the worst things I’ve ever done in my life. I was crying hysterically in my closet for hours, and then I called Travis. I was like, ‘I did a really, really bad thing,’” he said, adding that he felt more guilty given the length of time Travis had spent casting him.

“Travis picked it, designed it. He saw so many stones”, he lamented.

Barker, on the other hand, took the incident in stride, as Kardashian noted that he “handled it better.”

The Blink 182 drummer proposed to Kourtney Kardashian on the beach at the Rosewood Miramar resort in Montecito, California, in October 2021.

The musician placed candles and red roses on the sand and knelt down. The moment was also captured for the clan’s new reality show, as was the post-engagement celebration, which was attended by Kourtney’s mother and sisters, along with Barker’s children.