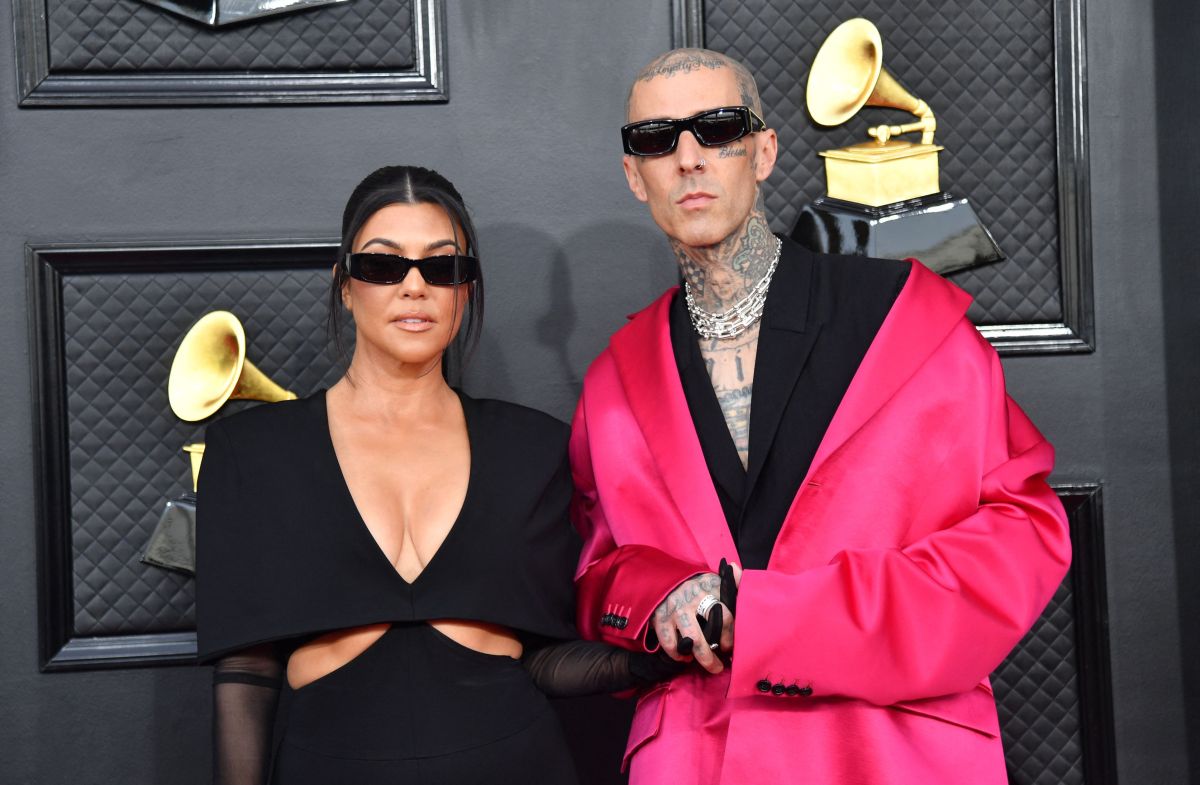 Travis Barker He is already “much better” after being hospitalized for “life-threatening” pancreatitis.

The drummer for the band Blink-182 has been undergoing intensive treatment since he was taken to Cedars-Sinai Medical Center in Los Angeles earlier this week after suffering a “unbearable pain” after a routine procedure.

Now, for the first time the musician has spoken about his state of health: “I went to an endoscopy on Monday feeling very well. But after dinner, I developed excruciating pain and have been hospitalized ever since.”

“during endoscopy, I had a very small polyp removed right in a very sensitive area, usually handled by specialists, which unfortunately damaged a critical pancreatic drainage tube. This caused a severe pancreatitis that put my life in danger. I am very, very grateful that, with intensive treatment, I am currently much better (sic).”

The 46-year-old musician’s wife, kourtney kardashianalso reflected on the “terrifying and emotional” week he has had with his partner.

In her own account, the businesswoman wrote: “What a scary and emotional week it’s been. Our health is everything and sometimes we take for granted how quickly it can change. Travis and I went in for a routine endoscopy together and he ended up with severe, life-threatening pancreatitis.“.

The ‘Kardashians’ star said they were “so touched and appreciative” of the support they have received and expressed his thanks to Travis’ medical team.

“I am very grateful to God for curing my husband, for all your prayers for him and for us, for the overwhelming outpouring of love and support. I am very moved and grateful. I am very, very grateful to our specialists, doctors and nurses at Cedars Sinai for taking such wonderful care of my husband and I during our stay.”

She then wrote in another post: “It’s crazy how sometimes words could never really express the gratitude or the feelings I have inside of me.”

Travis was photographed being wheeled into hospital earlier this week. At that time it was said that he was barely able to walk due to the pain he was in.

–Travis Barker was hospitalized in an emergency, his daughter asks for prayers

–Aboard a yacht, Maripily Rivera shows off her figure with a yellow thread trikini