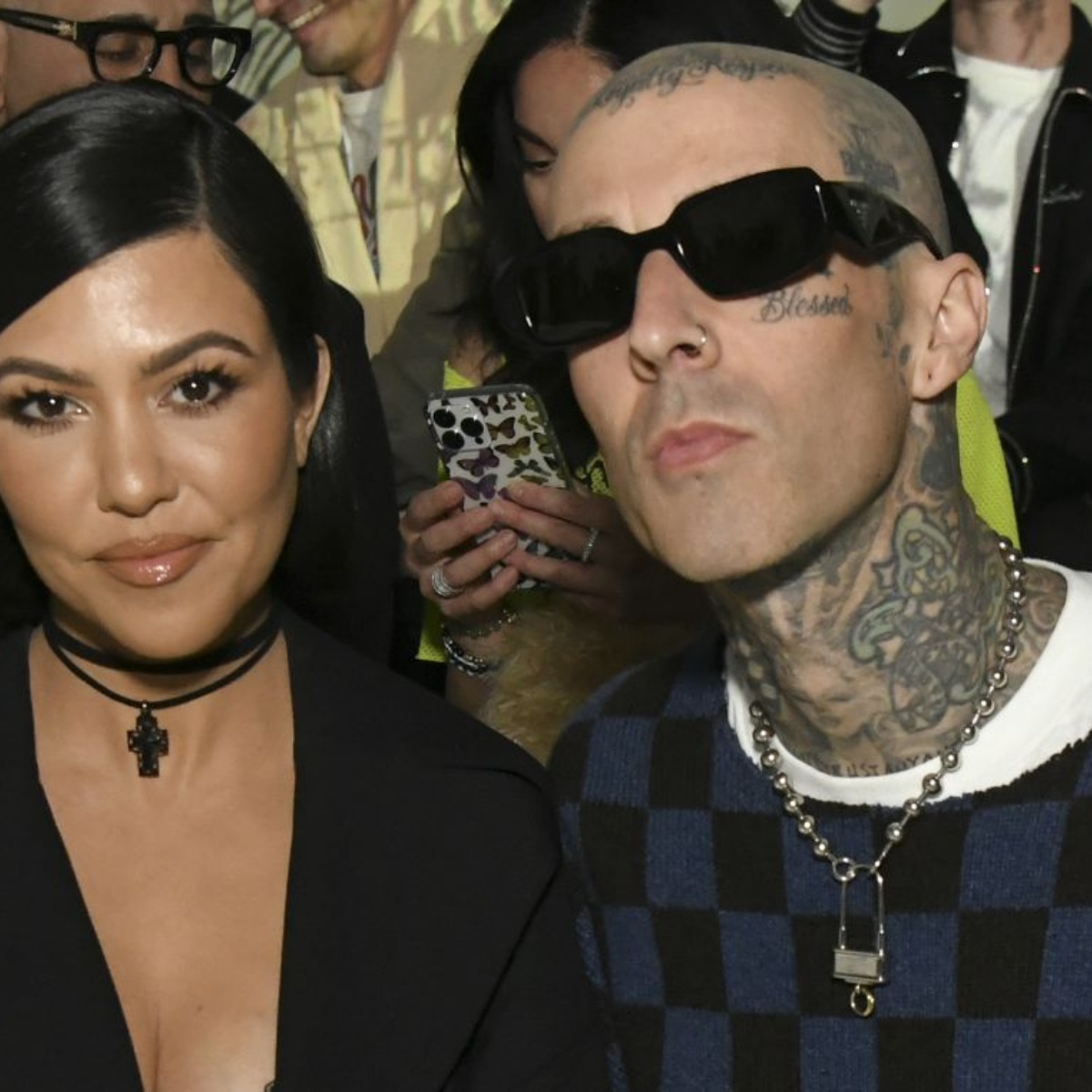 Through social networks, a preview of the reality show was released ‘The Kardashians’ where it is disclosed that Kourtney Kardashian is undergoing fertility treatment to fulfill her dream of becoming a mother alongside Travis Barker, her fiancé.

What surprised her the most, the in vitro fertilization process that she resorted to to fulfill this goal, has made her gain a lot of weight and brought her into menopause earlier due to hormonal medications.

On AmericanPost.News We announced that Kourtney will marry for the first time and although she is already the mother of three children, she seeks to enlarge the family next to her current partner.

Since the in vitro treatment began, the socialite is afraid to upload a photo to Instagram in a bikini without people starting to criticize her for her weight gain or speculating that she is already pregnant, but it is all because of the treatment she has Received a few months ago.

“It’s so rude to comment on people when you have no idea what they’re going through. The medication they have been giving me made me go into menopause.”

The businesswoman has tried to protect her relationship with the drummer but surprisingly, she allowed the reality cameras to accompany her on her appointments with the doctors to extract the semen sample from her partner, but she did not let them record the moment in which she filled the boat

Kourtney’s transformation in the middle of the process to have a baby has given much to talk about, although until a few hours ago no one knew what was happening to her.

What is Kourtney Kardashian’s Poosh?

The socialite launched her online platform Poosh in March 2019 and launched her own collagen-based beauty line, which has been a success as it inspires her readers.

By using her products, Kourtney Kardashian shows that the years do not pass by her and despite the treatment, she looks very pretty.