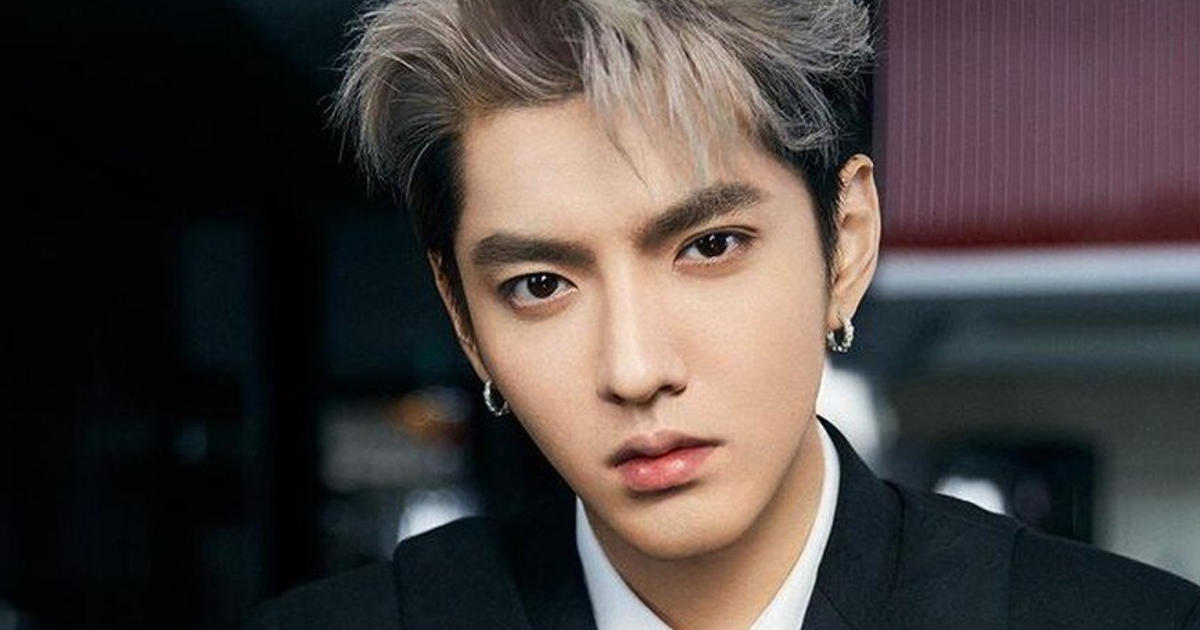 Kris Wu , the former member of EXO, has just received 13 years in prison for raping 3 three women , a situation for which some celebrate and others still claim their innocence.

The complaints against 32-year-old Kris Wu began in July 2021, which were triggered by the Me Too movement in China; resulting in 3 victims.

Now that it is known that Kris Wu, who belonged to EXO , will spend 13 years in a prison in China, the question has been unleashed about who the Chinese-Canadian rapist is.

Kris Wu: He is the former EXO member sentenced to prison for raping 3 women

The singer’s activities on social networks ended in that same month and year, due to the controversy that the accusations were causing about him.

Today, November 25, it is known that Kris Wu received a sentence of 13 years in prison for the rape of the 3 women who denounced him thanks to the Me Too movement in China.

But who is Kris Wu?

Kris Wu was born under the name of Wu Yifan , in Guangdong in the People’s Republic of China, although he also has Canadian nationality.

As soon as his popularity began, he used the stage name of Kris Wu and he would be one of those who divided EXO, forming EXO-M.

Although the singer has been reserved with the identity of his parents on social networks, it is known that they are named Li Kaiming and Wu Xiuquin, whose age is unknown.

Despite the fact that Kris Wu headed through the world of music and later acting, he is a graduate of the Wuhan Institute of Water Conservation and Electric Power.

However, fate led him to accompany a group of friends who participated in a talent contest for SM Entertainment ; resulting later in EXO-M and EXO-K.

Kris Wu ‘s dual nationality will lead to him being jailed in China for thirteen years, but after serving his sentence for rape, he will be deported to Canada.

Kris Wu lived a childhood away from her two parents and in the care of her maternal grandmother in Baiyin, Gansu, however, after their divorce she went to Vancouver, Canada.

The former EXO member lived in Canada with his mother for five years, however, over time he has gone from studying in China and the country in North America.

Today November 25, who was found guilty of rape, authorities in China said that after the age of 13 he will be deported to Canada.

Kris Wu catapulted thanks to EXO and then came more successes

Although Kris Wu became known thanks to the EXO-M boy band and the recognition it had, when he distanced himself from them, his fame grew even more.

The Chinese-Canadian who was the lead singer of EXO-M (the Mandarin language group EXO), accused SM Entertainment of doing injustice to them because of their oriental origin, so he sued them.

After two years of dispute, Kris Wu withdrew from SM Entertainment, but after that his fame grew even more as he even obtained a wax statue at Madame Tussauds in Shanghai.

Added to this, Kris Wu began collaborating and creating friendships with various musicians and actors/actresses, such as:

Kris Wu also appeared on various magazine covers such as:

Likewise, Kris Wu was the image of prestigious brands such as Bulgari and Louis Vuitton, he also had a fascination for racing race cars.

With information from ‘Ecartelera,’ ‘Wikipedia.’