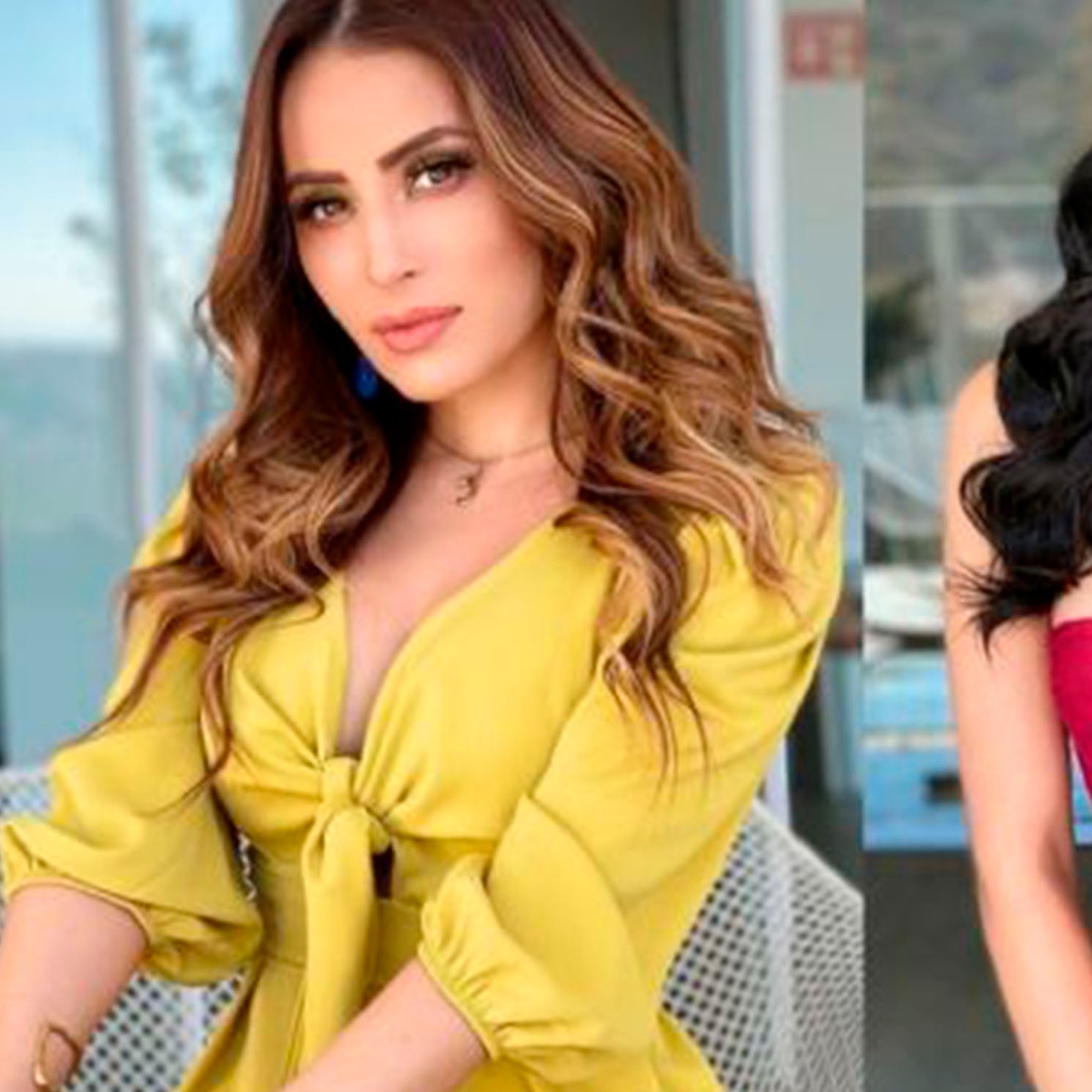 The host of Venga la Alegría, Kristal Silvaspread a photograph on their social networks in which you can see Cynthia Rodriguez pregnant and caused a stir among netizens who long to see the wife of Charles Rivera in the Sweet wait.

Cynthia Rodríguez adorned the recent broadcast of the program “Venga la Alegría” to confirm her departure from the popular TV Azteca morning show and say goodbye to the viewers who faithfully accompanied her for the last three years.

The host, originally from Monclova, Coahuila, revealed that she will focus on new personal projects but assured that she will continue to be part of the TV Azteca family and denied that her departure from “come the joy“Be it for having another job offer.

Wearing a huge wedding ring on her ring finger, Cynthia Rodríguez finally broke her silence and revealed that she married Carlos Rivera during her recent dream vacation but denied rumors about her alleged pregnancy.

“Not yet, no, I also think there are things that have to be shared and no, I’m not pregnant, I tell the public with all my heart, that I know they love us, that they love me so much and that they get excited when they see that I’m a little bulging, I tell them: it’s a normal belly, not yet, we hope that it will be our birthday this year and when that happens they will find out for us”.

Kristal Silva was moved to tears during the emotional farewell to her dear friend Cynthia Rodríguez and at the end of the “Venga la Alegría” program, she shared a touching publication wishing her the best in her new stage.

You may be interested.- This has been the evolution of Cynthia Rodríguez from La Academia to VLA

The former beauty queen from Soto la Marina, Tamaulipas, published a series of photographs in which both appear posing in the morning forum, but in the last image the former academic from Coahuila can be seen wearing a pregnancy belly.

Kristal Silva confessed that she edited the photo to wish her beloved friend Cynthia Rodríguez that her great desire to become a mother would be fulfilled very soon and her ardent admirers were moved to see her with a pregnancy patient.