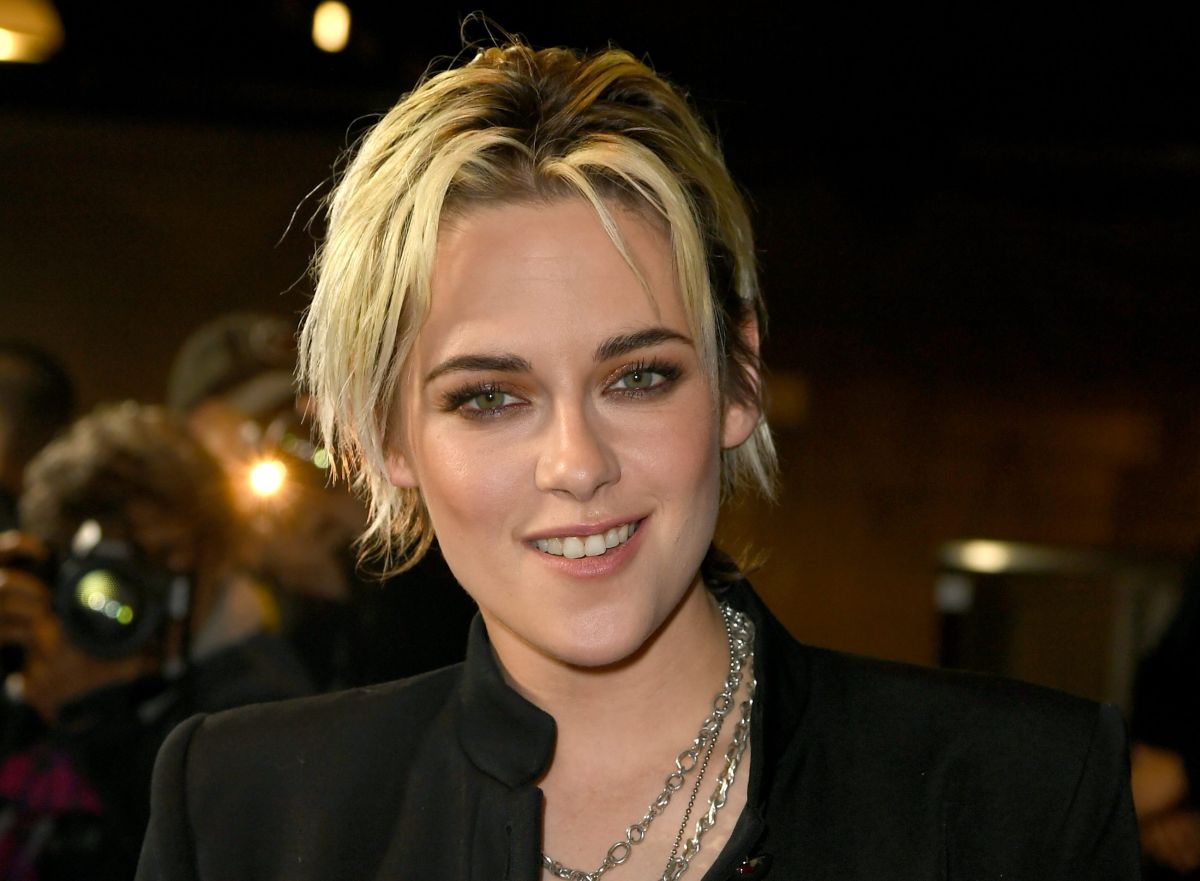 In the last two years, the figure of Diana of Wales has returned to be more relevant than ever thanks to the success of the series “The crown”, who has reached the stage of the reign of Isabel II in which a very young Lady Di becomes part of the monarchy, and now it is her turn to get into the skin of the village princess to the actress Kristen Stewart in the movie “Spencer”.

As often happens every time an actor faces a role based on a real person, one of the main concerns of the protagonist of the film “Twilight” was what Diana herself would think of her work and how she was bringing to the big screen the emotional turmoil that the latter experienced during her 1991 stay at Sandringham, the sovereign’s private residence where the entire royal family gathers at Christmas, while made the decision to separate from Prince Charles.

Although Kristen does not believe in paranormal phenomena, the truth is that she had the impression that the princess gave her approval to tell her story: “I did experience spiritual and a bit ghostly emotions making this movie. Maybe it was just my thing and I was fantasizing, but I felt that there were times when I received a kind of nod, “he confessed now.

Kristen got so deeply into her character that she often forgot that the mother of princes William and Harry passed away in a tragic car accident in 1997, and the sudden memory of it caused her “devastating pain.” “That was very spiritual. There were times when I was like, ‘Oh my gosh. It was as if she was trying to… manifest. It was strange. And wonderful. I had never felt anything like it before, “he added in an interview to the newspaper. LA Times.

Reveal the poster of “Spencer”, the film of Lady Di starring Kristen Stewart

It’s here! Watch the trailer for the long-awaited film “The Matrix Resurrections”