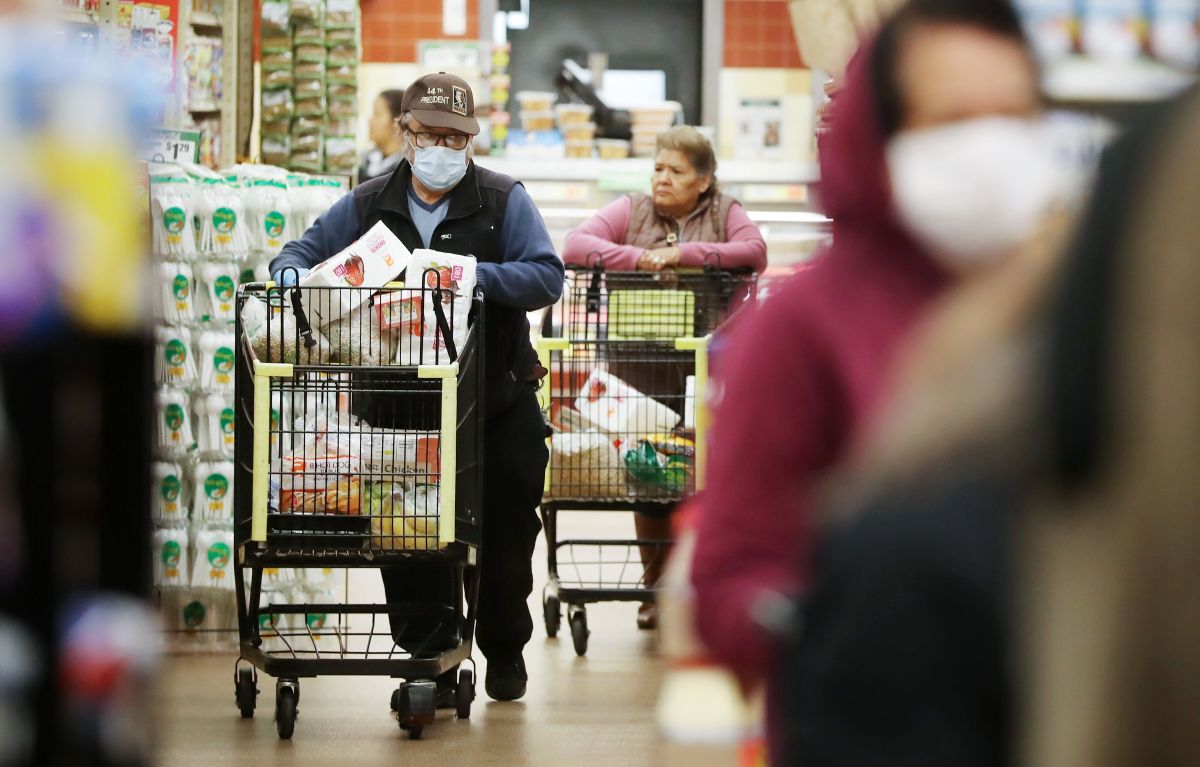 Kroger made it clear that it does not accept bitcoins as a form of payment at any of its branches in the country. The supermarket retail chain denied a statement posted on a fake website, where it was said that this type of coin would be accepted as a form of payment.

Kroger tweeted that the ad, which appeared on its investor relations page and PR Newswire, a public relations service, stating that clients could pay with Bitcoin Cash was “fraudulent” and “should be ignored.”

ICYMI: This morning a press release was fraudulently issued claiming to be The #Kroger Co. that falsely stated the organization will begin to accept Bitcoin Cash. This communication was fraudulent and is unfounded and should be disregarded.

So far, Kroger is the second major employer to be the victim of a fake press release related to cryptocurrencies. In September, information was published on GlobeNewswire stating that Walmart would accept Litecoin, another popular cryptocurrency, as payment in its stores.

Meanwhile, CNBC, Reuters and other media outlets reported the story, which turned out to be false as Walmart denied any association with Litecoin. The retailer reported that it is investigating how the fake press release appeared on GlobeNewswire.

Despite the fact that there are a lot of doubts about the use of these types of currencies, Starbucks, Visa and Whole Foods are just a few of the main retailers that now accept bitcoins as payment. Previously, this was unthinkable based on the fact that this type of currency has been viewed with reserve by the financial market.

Bitcoin Cash, which debuted in 2017, differs from Bitcoin mainly in that it can accommodate a greater number of transactions, but despite this, many do not trust its functionality and its commercial impact.

According to CoinMarketCap, it is marketed among crypto investors as a more practical digital currency that enables faster transactions with lower fees. Bitcoin Cash was trading at around $ 600 on Friday.

Kroger’s stock price fell 3% in Friday afternoon trading to about $ 42 a share. It is not clear if that has to do with what happened with the false press release, but the announcement did cause an impact, since little by little cryptocurrencies have opened up space in the payments market in different industries.

There are even figures from the country’s political class who do not look down on this type of currency, such is the case of the mayor of New York, who has openly said that he will support the development of cryptocurrency and its use among people.

You may also like: Cryptocurrencies: New York Mayor Promises to Make City the New Center for Bitcoin