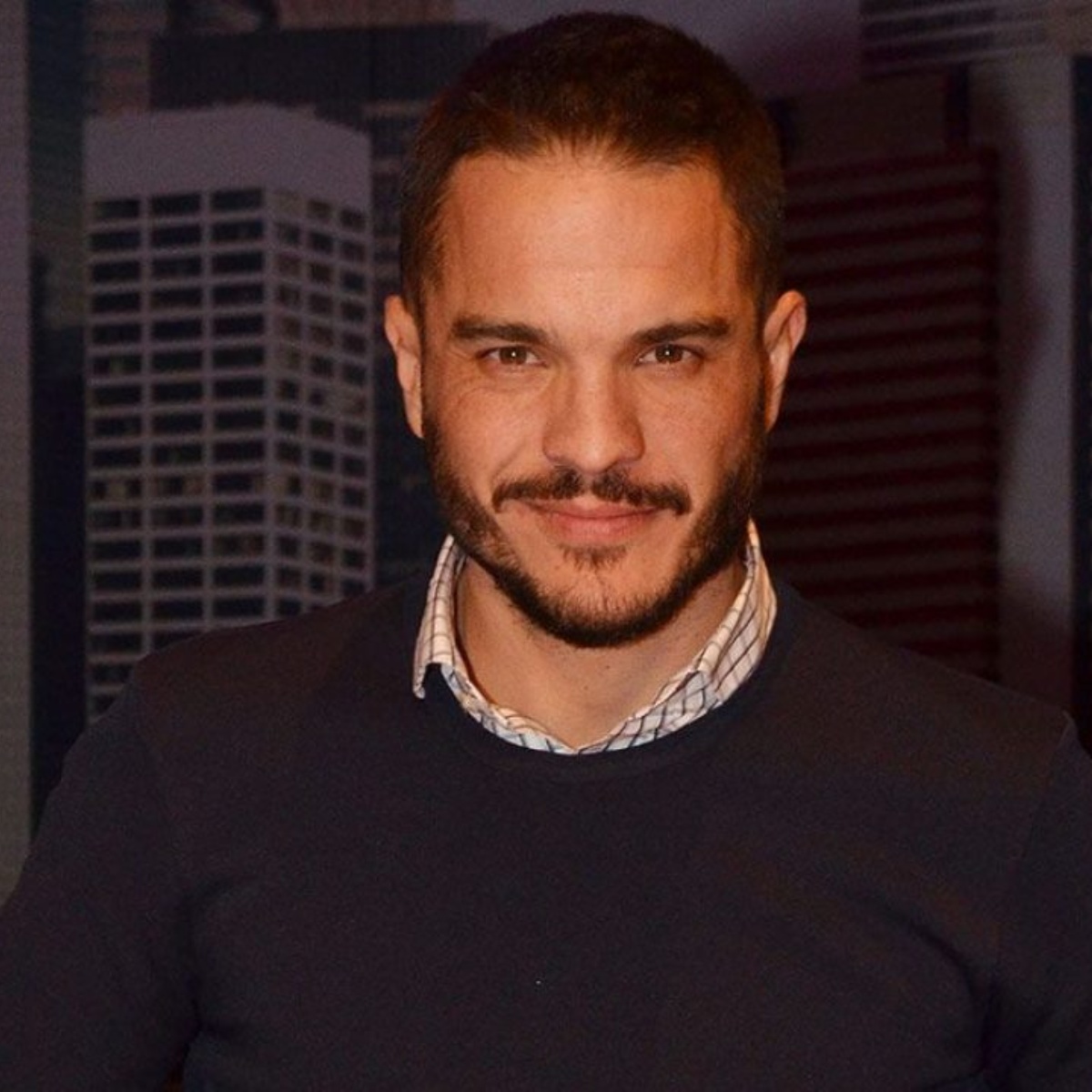 The Mexican actor Kuno Becker has caught the attention of Internet users and on American Post News we share with you the revelations he made about a difficult moment in his life because, after several speculations about alleged drug addiction, the famous man broke the silence.

We remember that during the years of his youth, he participated in several youth soap operas, but over the years, he was absent from the small screen. However, in some of his participation in TV programs, he gave something to talk about because of his behavior.

At the beginning of 2022, we have let you know what happened to the actor, who was a star in soap operas. For several years he moved away from the small screen since he preferred to dedicate himself to the cinema. The actor has had the opportunity to participate in several projects.

Kuno Becker confessed that in 2016 he began his addiction

➡️ EXCLUSIVE #KunoBecker confesses for the first time his problem with drugs:

“AT THAT MOMENT COCAINE SAVED MY LIFE…”

be amazed at the bravery @KUNOBP to open his heart ❤️�� and expose this delicate topic of his life. A hug.

During a live broadcast, the actor commented that his addiction arose from a toxic relationship in the past and confessed that at the age of 38, he became depressed; and said that a brutal depression triggered him, and he decided to try drugs. He even said that he thought about taking off his life.

On the other hand, he mentioned that cocaine played with his mind. Still, after that situation he experienced, he is now rehabilitated, as he acknowledged that he made many mistakes and recalled the following: “That’s why they saw me doing stupid things in some interviews.”

In the same way, he recalled an interview on Telemundo where he was taken and drugged, that he made a fool of his life and that it cost him a job, and made it clear that he never did anything serious but always hurt himself.

It may interest you: Kuno Becker says that he has been dating his girlfriend for 5 years

How old is Kuno Becker today?

Actor Kuno Becker has 44 years old. Currently, the famous is very active on social networks. He has more than 263 thousand followers who have closely watched the actor. His most recent post is about the interview he had with Yolanda Andrade.