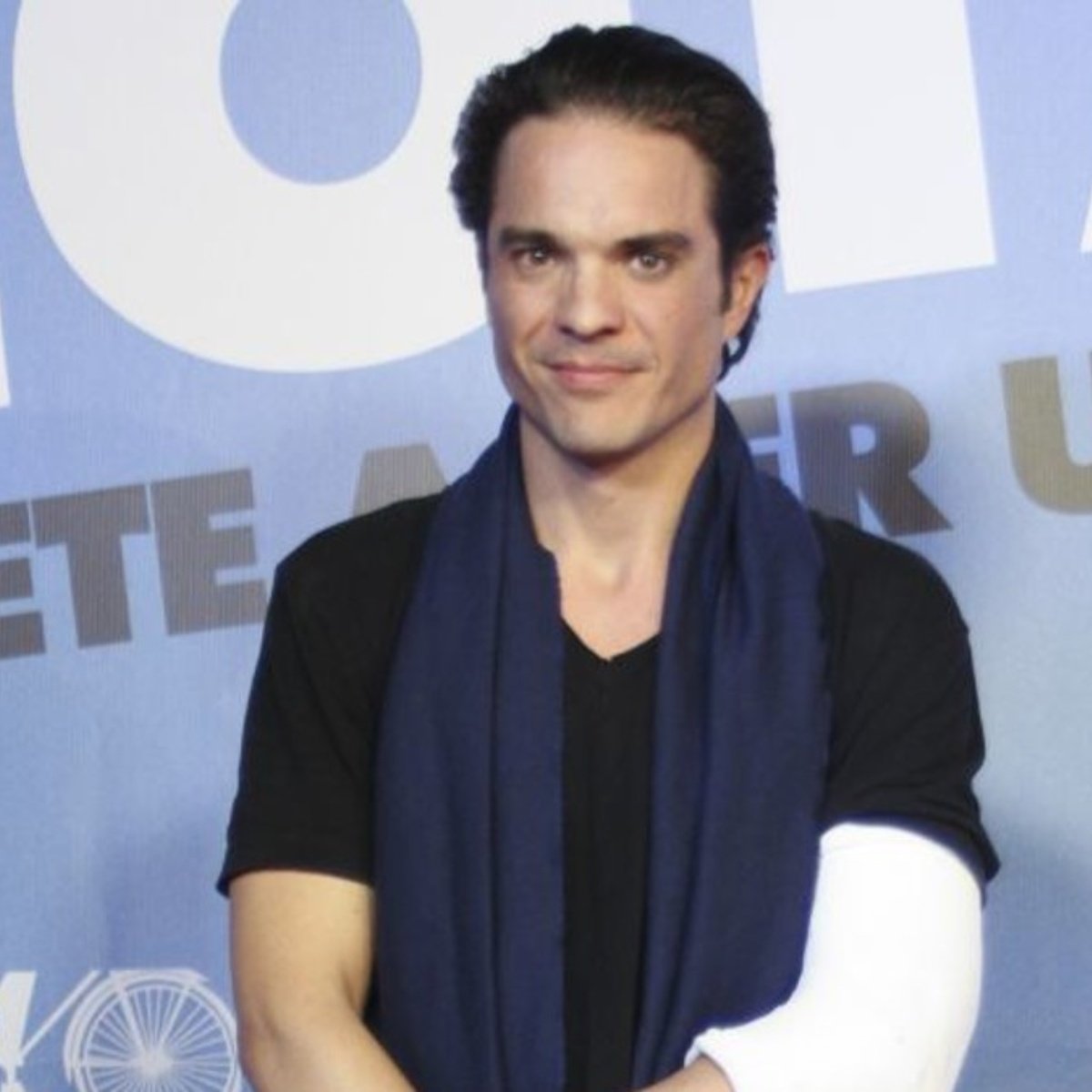 It is the first time that Kuno Becker reveals some information about his sentimental life, on this occasion, he said that he is in a relationship and it seems that it is very solid since they have been together for 5 years!

Apparently, he accidentally told about his love situation during an interview with the morning show “Hoy”. This was what she said:

“I continue with my same administration right now, for 5 years with my old…”-

But after realizing what he had confessed, he completed the sentence by stating that he had never mentioned it but had accidentally let it slip. Also, she added that she is very happy in this relationship.

Kuno Becker still does not reveal who his current girlfriend is

Even though the recent information escaped him, he was very careful not to “mistakenly” reveal the identity of his current girlfriend as well. Taking advantage of the occasion, the reporter asked him what he thought about dabbling as a father.

Faced with this question, Kuno Becker He revealed that he has thought about it, but that he has not yet found the right moment and has not felt the need to be either: “Do you know why I’m late? Because I haven’t found the really important reason to have a child”.

This way of thinking may also have originated after having had quite a few failed relationships in the past as his girlfriends took advantage of him. Get more news like this at AmericanPost.News.

It may interest you: What happened to Kunno Becker, the soap opera star?

How old is Kuno Becker today?

The famous Kunno Becker, a soap opera, theater and film actor, is currently 44 years old as he was born on January 14, 1979 and gained much recognition for his role in the soccer movie series “Goal!”.

He also voiced the famous Lightning McQueen in all three “Cars” installments of Disney. Recently, the actor was in trend after inviting Karely Ruiz.