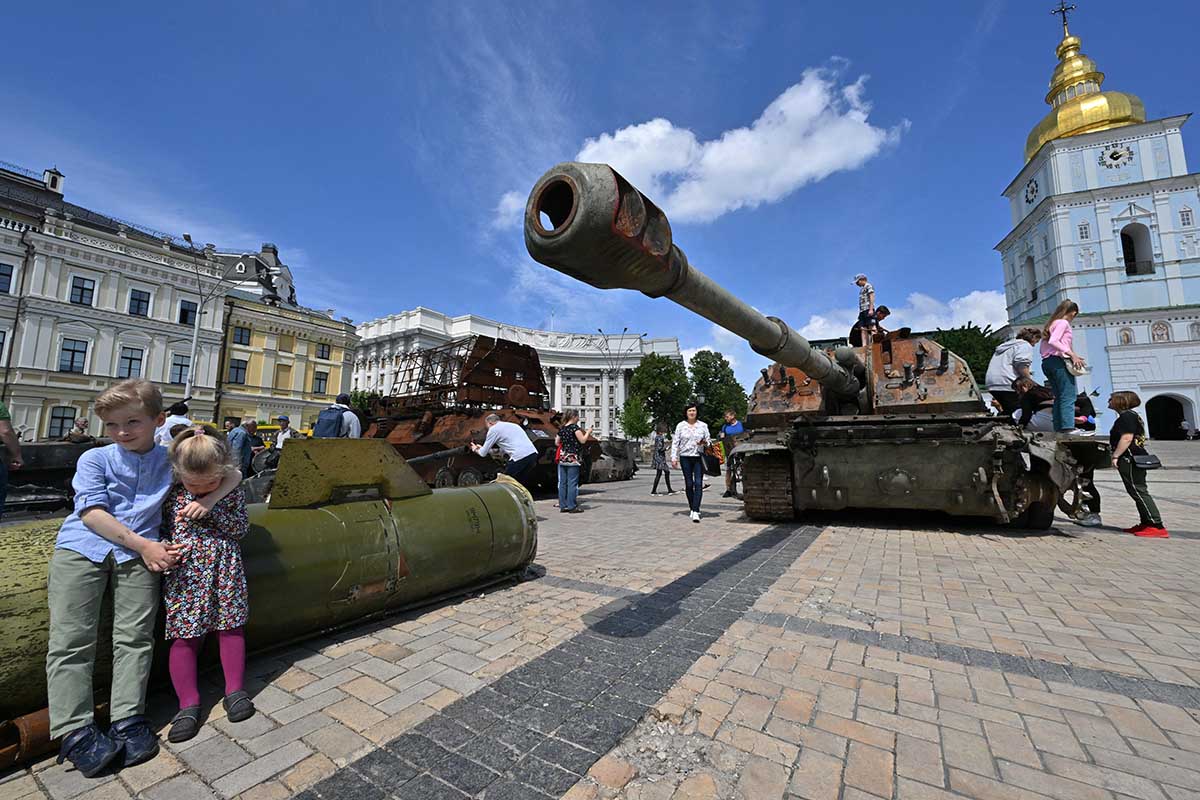 The Ukrainian authorities announced this Saturday the entry into force of a curfew for the population of the capital, kyiv, which will be in force from eleven at night until five in the morning from this June 25, until July 3.

This was announced by the head of the regional military administration, Oleksiy Kuleba, according to the Ukrainska Pravda agency.

“We remind you that the curfew prohibits being on the street, visiting other public places, moving around the settlements by transport or on foot”announced Kuleba, who said that a special pass will allow exceptions to be authorized.

“It is necessary for the safety of people. Our goal is to bring life to every corner of the kyiv region as soon as possible, to make the settlements suitable for the mass return of residents,” Kuleba added.

The announcement comes after Russian troops launched the night before dozens of missiles on Ukrainian territory.

According to military authorities, Russian troops fired about twenty missiles from Belarus against the Zhytomyr region, in addition to another six from the Black Sea against the Lviv region.

But also launched missiles at other regions, such as Chernihiv, Khmelntysky and Mykolaivauthorities explained.

Ukrainian intelligence also considers that missile attacks launched against Ukrainian territory from Belarusian airspace at night, are part of a “provocation on a large scale” by Russia to further involve Belarus in the war.

The Main Intelligence Directorate of the Ukrainian Defense Ministry noted that this is the first air strike against Ukraine launched directly from the Belarusian territoryor, according to the Ukrinform agency.