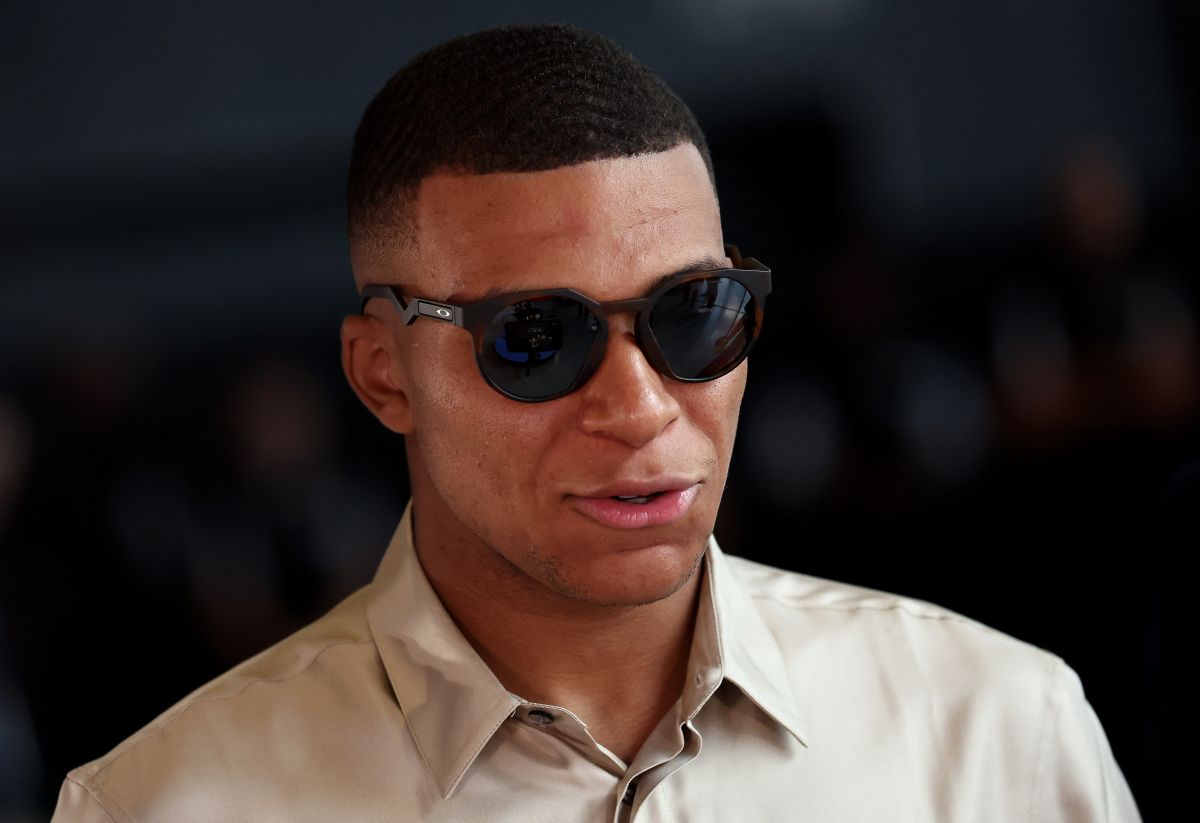 Kylian Mbappé is on vacation in the United States, but that does not mean that he remains focused on his career and recent renewal with PSG. Now, taking advantage of his presence in the NBA draft last Thursday, the striker talked about his next goals for the season.

According to Mbappé for the French network BFMTV, his main objective is to win the Champions League in the 2022-2023 season although he also has between eyebrows another achievement in the hands of Edison Cavani: Becoming PSG’s all-time scorer.

There is nothing more on Mbappé’s mind than to conquer ‘La Orejona’ and he made it clear that the club has mapped out “a path” to achieve the first European trophy for the Parisian club.

“No more adjective goals are needed to describe the Champions League. We want to win it and we have a way”, she expressed.

As if that were not enough, he developed his goal of becoming PSG’s all-time top scorer. “I think that if I continue to do things as I have done up to now, there will be no problem in becoming PSG’s top scorer,” he said.

Finally, Mbappé was self-critical and assured that PSG this season was not “very scary” but that he hopes that next season they can recover the level.

“This season we were less scary, we were less untouchable. We want to bully in France again We haven’t done something in the last two years”, he concluded.