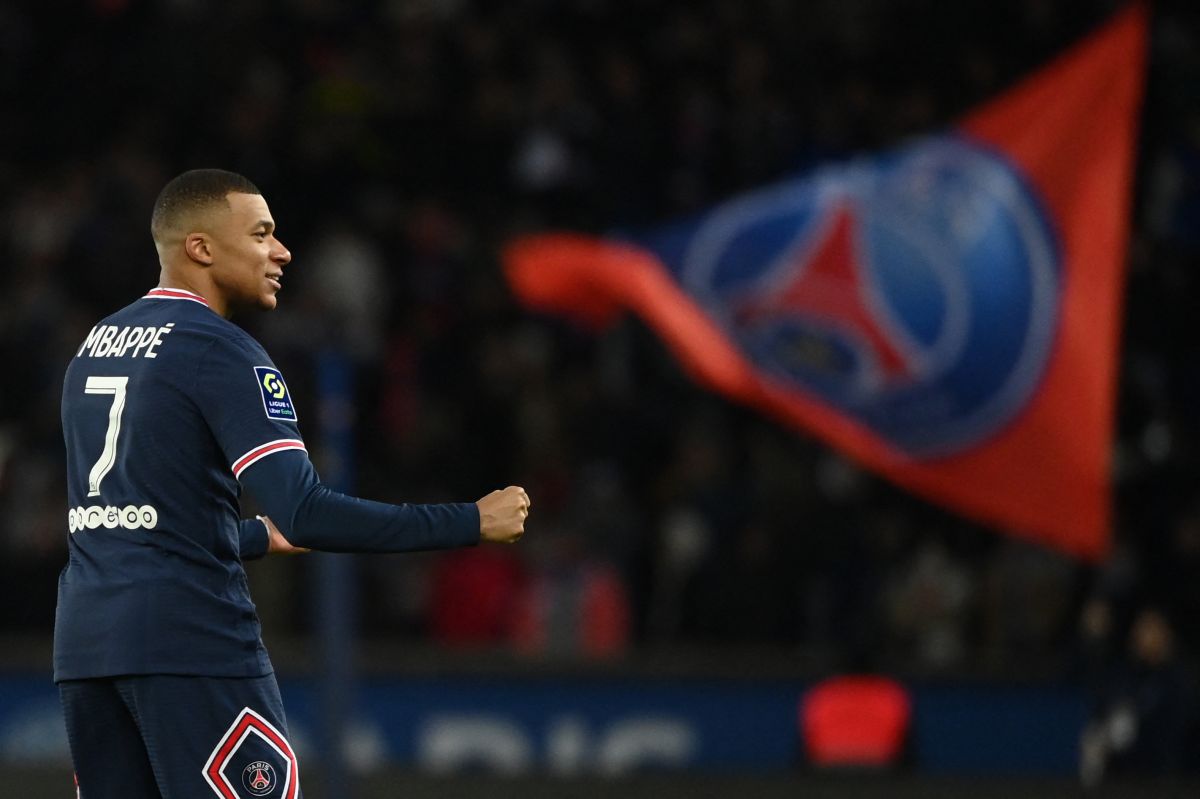 “Kylian Mbappé called the president of Real Madrid, Florentino Pérez, today in the afternoon to communicate his decision directly: sign a new contract with Paris Saint-Germain. It is already done and 100% confirmed”, reported the journalist Fabrizio Romano.

These negotiations took place throughout the week, in which even Mbappé’s mother assured that there was an agreement with both clubs. But this Saturday several media confirm that the 23-year-old French striker confirmed his stay at PSG.

This would not be the first time that Mbappé rejected Real Madrid. In 2018, after the World Cup in Russia, he rejected Madrid after having a great season with Monaco and decided to stay in Ligue 1.

Despite the failure in the Champions League and the early elimination in the Coupe de France, Mbappé decided to stay in France in a year that also coincides with the 2022 Qatar World Cup. Madrid fans were left with the hope of seeing one of the best players in the world wear the white shirt.

“Kylian Mbappé will stay at Paris Saint-Germain. He will definitely not sign for Real Madrid this summer, the final decision has been made and communicated to Florentino Pérez”reported Roman.

Although details about the duration of the contract have not yet been revealed, portals affirm that the Frenchman will sign for three more years. So he could reach Real Madrid or some other club at 26 years of age.

Javier Aguirre risks staying with Mallorca in Spain: “The match against Osasuna defines the future of the club”

Pachuca vs. Águilas del América: the keys to define the second finalist of the Liga MX