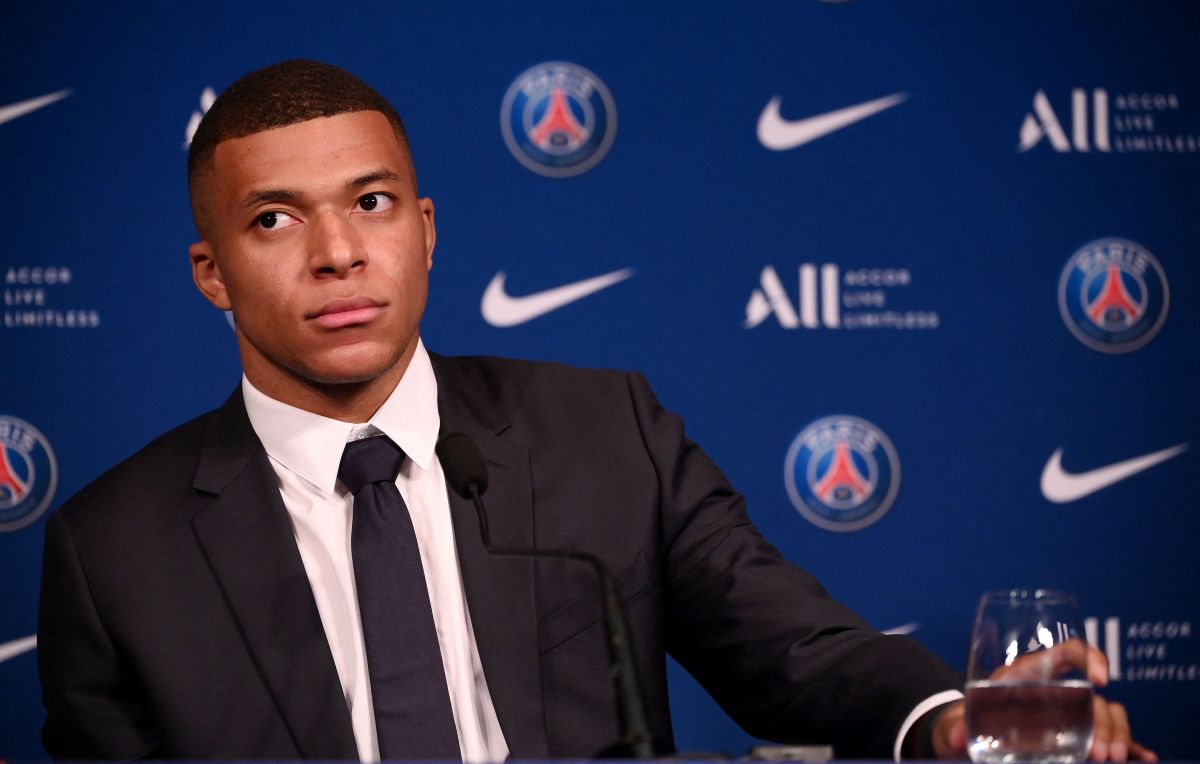 the french striker Kylian Mbappe It continues to talk about on social networks for its renewal with the Paris Saint-Germain and for rejecting Real Madrid; after having practically everything agreed, according to international media. Now, it has been revealed that the Parisian star has a special connection with the AC Milan.

These words are very close to those that reiterate that since he was 14 years old he has a desire to play with him. real Madrid and that despite not having accepted his contract, that desire to play in the Santiago Bernabeu They have not finished.

“My connection with Milan is special. As a child he had an Italian nanny and spent a lot of time with his family, all Milan fans. So thanks to them I also cheered on the Rossoneri and watched a lot of Milan games.” Kylian Mbappe commented.

In this way the current champion of the A series He will always be present in the heart of one of the world’s soccer stars despite the fact that it is almost impossible to see him wear the Rossoneri shirt at some point in his career.

Likewise, the Frenchman also reiterated in his renewal act with the Paris Saint-Germain who was also in talks with the Liverpool from Mohamed Salah, Sadio Mane and Luis Diaz; club that opted for him on some occasions.

Despite always being related to the real Madrid and with him Paris Saint-Germain, the star striker can take the trouble to decide which club to be for and which club to admire during each day of his life in his career.

Benzema on Mbappé: “This is not the time to talk about those little things” [Video]

Kylian Mbappé on Real Madrid: Since I was 14 years old I have dreamed of wearing his shirt