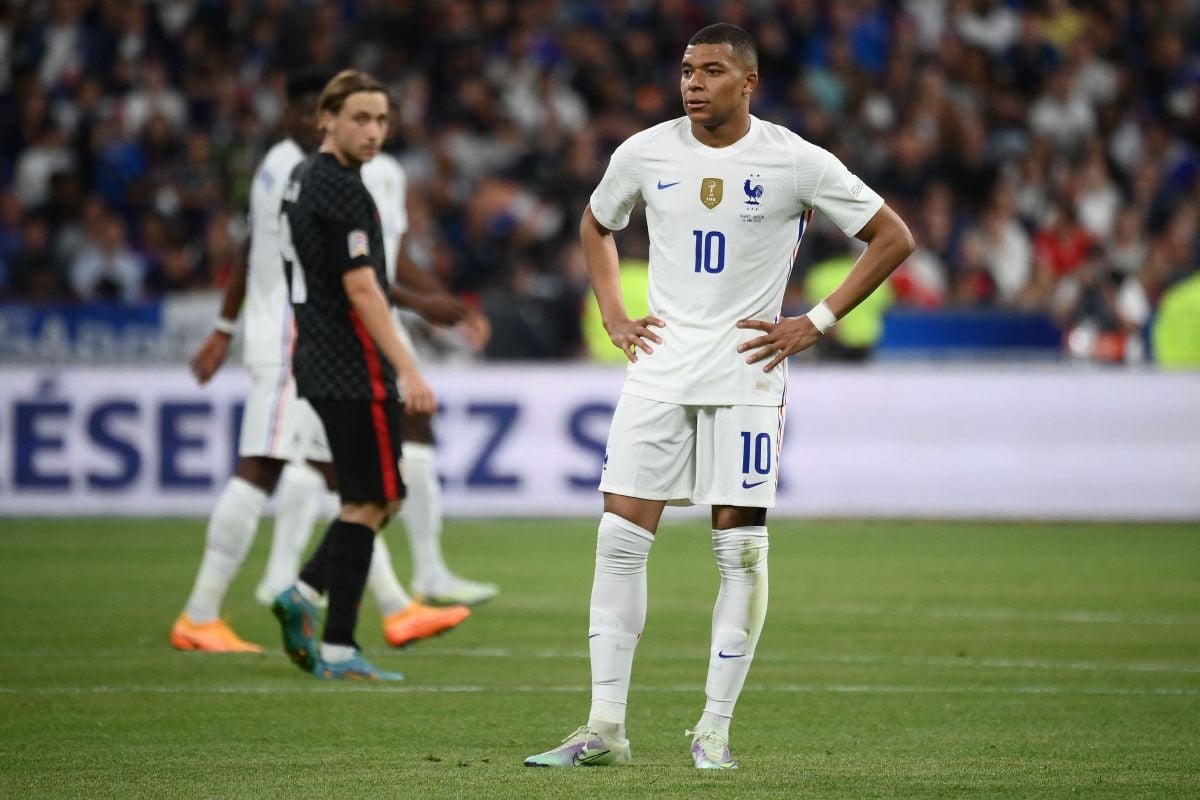 Kylian Mbappe He is one of the players who bears the responsibility of being the figure of the French national team and of the Paris Saint Germain. However, the young attacker has reiterated after the win against Austria that he plays with more freedom when he is representing his country as opposed to his club.

Although in both uniforms he scores goals very easily, when he represents France, he has the opportunity to move with great freedom, instead. With the current king of the league 1, has the presence of Lionel Messi and Neymar Jr.

“I play differently with France. They ask me to do different things here than at PSG. Here I have much more freedom. I can order the ball. The coach knows that we have Giroud as ‘9’, who fixes the defenses and I can go to space. In Paris it’s different, that doesn’t exist. They ask me to play pivot”Kylian Mbappe commented.

Likewise, the Frenchman wanted to get out of the way about some inconveniences he had had with the rights to his image. All this with the intention of not creating a major setback in the preparation of your selection for the World Cup in Qatar 2022.

“I am happy with the agreements. It was not me who proposed them. The whole team loved him. I don’t mind being the center of attention if it’s good for my teammates. Being criticized will not change the way I play and live. If it’s good for the group, I don’t care. I think the whole group is happy.” The striker finished.

In this way, Mbappe dHe made it clear what his preferences are currently, but this will not prevent him from continuing to show all the potential he has to play football beyond having freedom or not. The only thing certain is that he will really enjoy his second world and new competitions with the Paris Saint Germain.