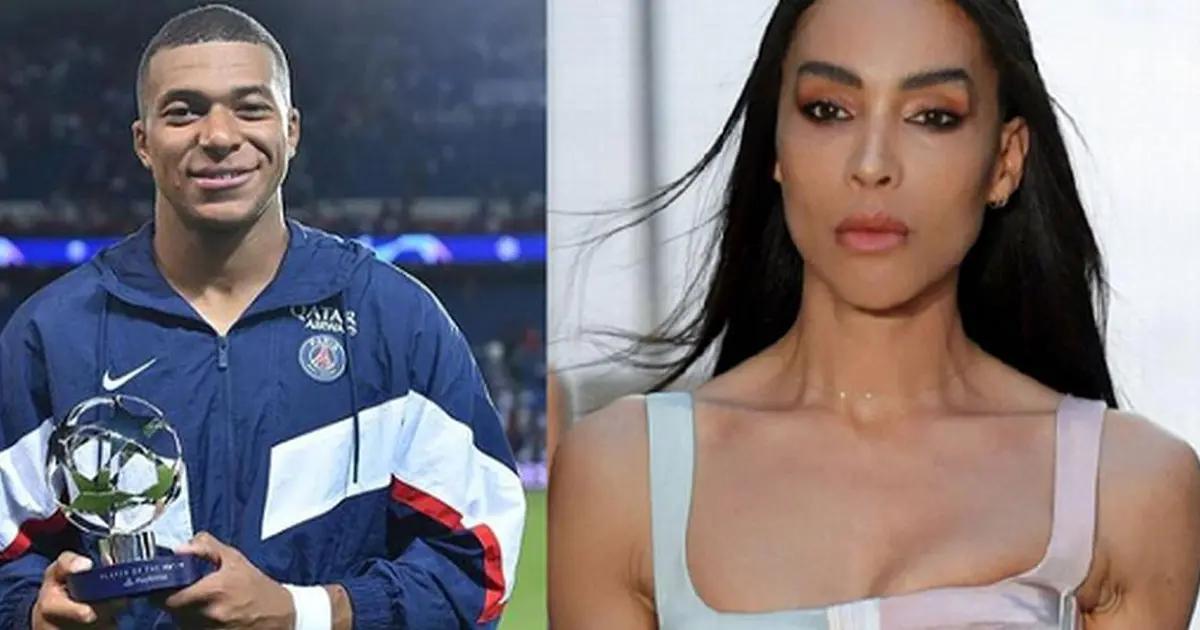 Kylian Mbappé, the popular French footballer who was one of the protagonists of the Qatar 2022 World Cup, has reportedly left aside his romance with trans model Inés Rau to start dating another renowned Belgian model.

The famous player of the French national team gives much to talk about on the field, but he is also news off the field and more for his love life.

Several European entertainment media have begun to report that Mbappé would be passing the penalty of missing the World Cup championship with a new conquest and not on the side of Inés Rau.

It would be a beautiful Belgian model named Stephanie Rose Bertram after ending his relationship with his transgender girlfriend Inés Rau.

The romance of Kylian and Inés gave a lot to talk about in networks, since within soccer, there are still sexist and homophobic stereotypes, so a romance of a soccer player as popular as Mbappé with a transgender girl was a great message to the soccer collective. But now after months, their romance is reportedly over.

A few days ago it was reported that ‘Kiki’ no longer follows on Instagram Rau, who is 10 years older than the PSG player, so many claims that the romance would have come to an end, and the footballer would have set his eyes on the Belgian model.