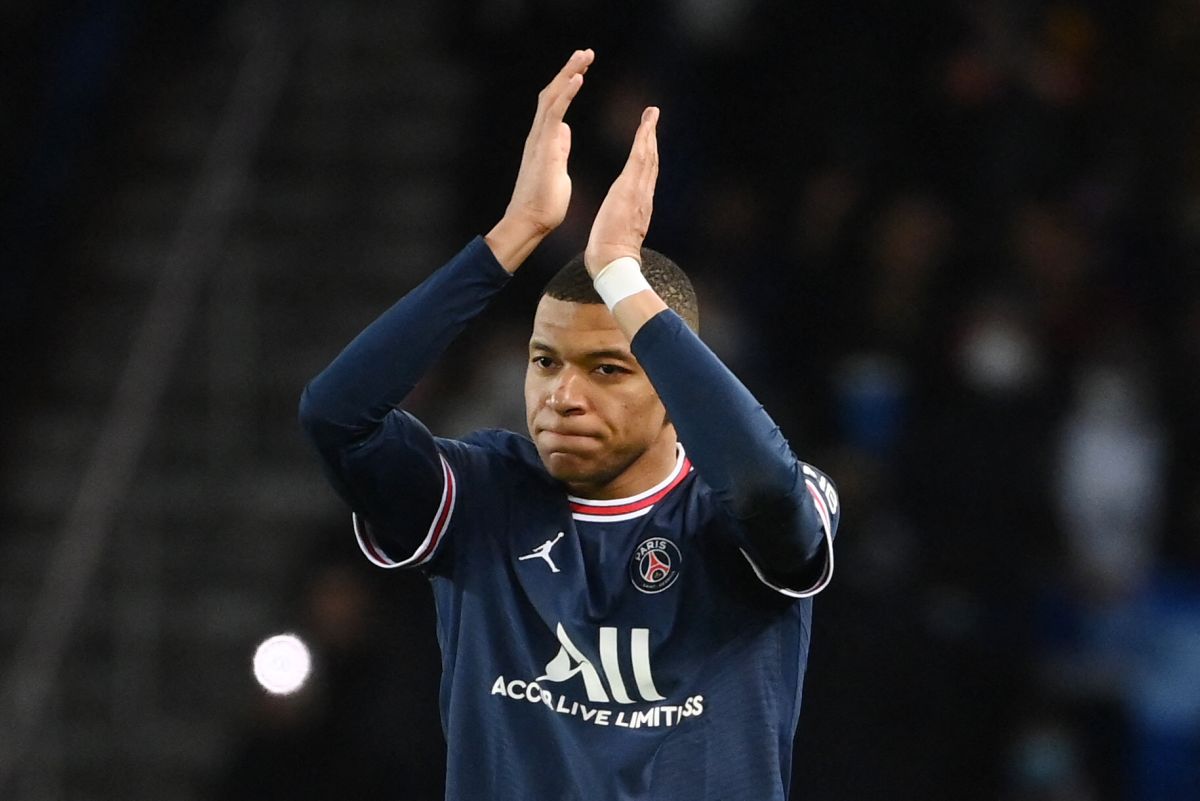 Kylian Mbappe he reported in the early hours of this Tuesday to the concentration of the French team in search of his happiness; after living a horror movie with him Paris Saint-Germain. The moment is so critical that the star striker was received by his teammate, Paul Pogba and he was sincere when he said: I’m pretty fed up.

Although both players took these words as a joke, it will give much to talk about in the French press, as the striker has endured a couple of painful defeats. The last one in the Ligue 1 when they fell three-nil to the Monaco.

In this match, Mbappé did not hide his frustration at the crushing defeat of the Parisians who are seeing the difference in the local tournament narrow when they were extremely comfortable in the first half of the season.

It is important to highlight that the future of the 23-year-old attacker is a real unknown, since he has not accepted the offer to renew the Paris Saint-Germain and the Real Madrid is bidding on him to be the leader of the new project of the Santiago Bernabeu.

Finally, the disastrous elimination in the UEFA champions league before the meringues, has caused that, Mbappe seriously consider leaving football in your country to seek new horizons. However, nothing is written yet and we will only have to wait for the end of the season.

Bombshell! Real Madrid will close the signing of Kylian Mbappé next week

Real Madrid fans supported Mbappé after his arrival: “Kylian, we love you” [Video]

Applause for Mbappé? Luka Modrić is clear: “The public is going to support us, not the rivals”