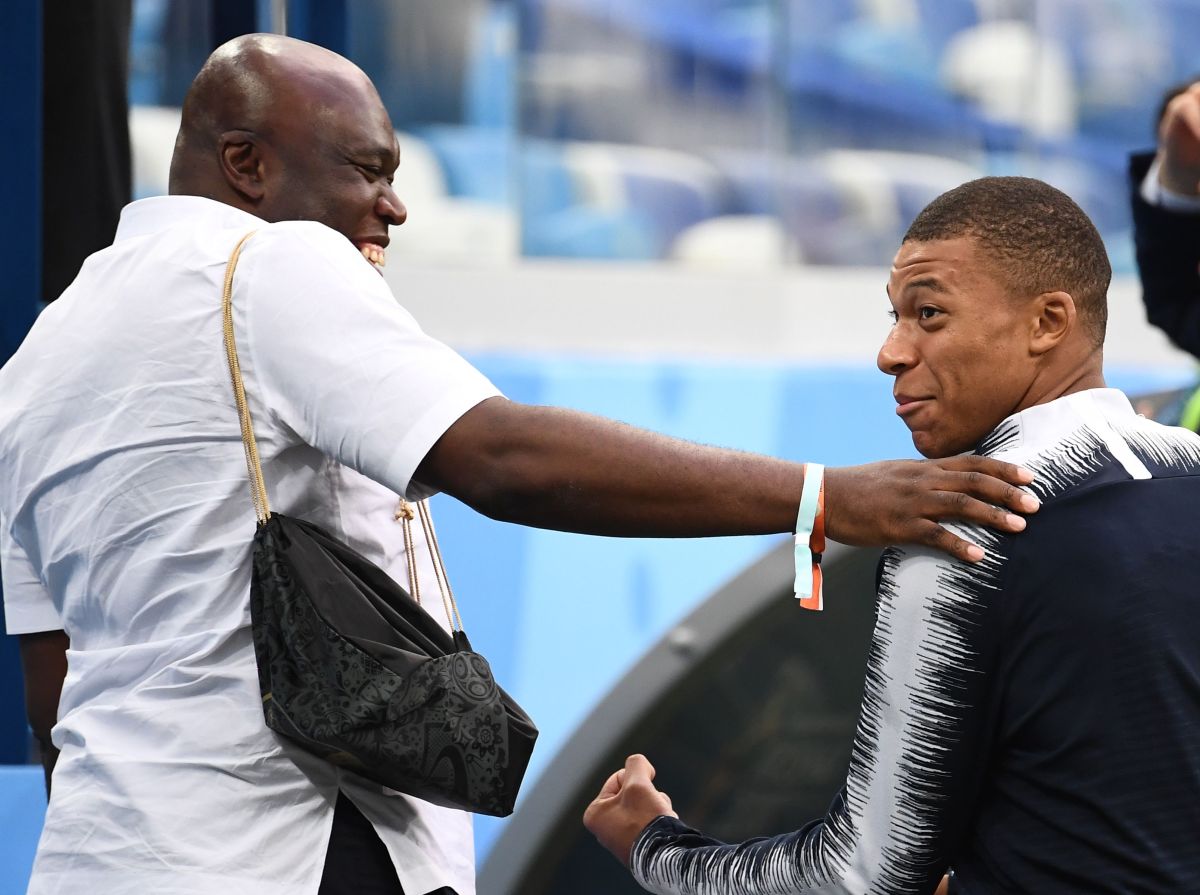 For five years, Kylian Mbappé has been one of the most coveted players in European football and Real Madrid has become one of the main interested parties. Now, everything seems to indicate that this union is getting closer, considering that the player ends his contract with Paris Saint-Germain in June.

Real Madrid have been trying to sign the French star for two years, to the point of having offered about $200 million dollars to PSGwhich obviously rejected it hoping to be able to finalize a renewal that unfortunately has not arrived.

Said tranquility, among other things, was generated by Wilfred Mbappé, Kylian’s father, who assured that his son is a fan of Real Madrid and that with the aim of one day becoming a galactic player in the Spanish capital, they were able to reject Barcelona in 2017, according to ‘Diario Sport’.

However, the waiting time seems to be coming to an end and contrary to previous years when even FC Barcelona tried to sign himthe merengue team is calmer than ever and trusts that Mbappé will wear white from next year.

“I am from Barça but my son Kylian is from Madrid. If he goes to Barça now, he will never be able to end up playing for Madrid”, replied the French striker’s father to Barcelona in 2017 just before leaving AS Monaco for PSG, according to ‘Sport’.

In this sense, Wilfred Mbappé added that “If he goes to another club, he can always end up at Madrid”letting it be known that one of the reasons why he did not leave with the culé team was the eternal rivalry with Madrid.

Now, everything seems to indicate that the great dream of the World Champion with France will come true from next summer and that is that Barring a surprise, Kylian Mbappé will be signed by Real Madrid after June.