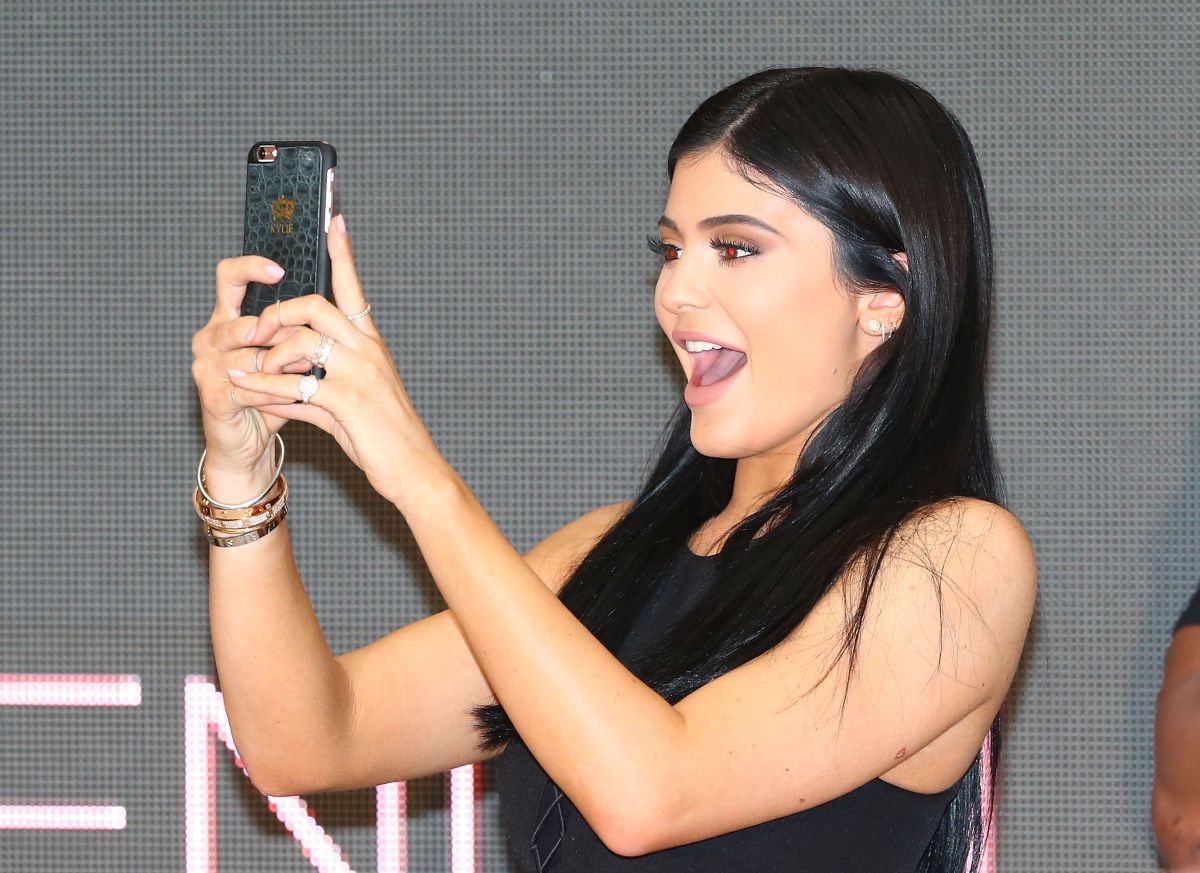 Kylie Jenner just broke a new record. The founder of Kylie Cosmetics, who will soon become a mother for the second time, She has reached an astonishing 300 million followers on Instagram, becoming the first woman to achieve this number.

Despite keeping a relatively low profile in recent months, after the scandal of the Astroworld Festival organized by his partner Travis Scott where eight people died and dozens were injured, The businesswoman managed to increase her followers.

However, the title of the person with the most followers on said platform worldwide still belongs to soccer sensation Cristiano Ronaldo, as he is followed by 390 million.

According to the Marketing Hub company report, Despite being the most followed influencer, she is not the one that earns the most from her mentions.. Cristiano and Dwayne dominate the list.

On the other hand, Kylie also surpassed all her older sisters, the mediatic Kim Kardashian, for now is close to 280, Kourtney has 159 and Khloé and Kendall equal 213, all speaking in millions, of course.

The publication with the most reactions on Jenner’s profile is the video where she announces her second pregnancy: it has almost 25 million likes and 156 million views, since it was posted on September 7.

Kylie Kristen Jenner, 24, has never been a stranger to success. At just 9 years old, he was already in a famous show with his family that catapulted the careers of each of its members. Despite having been able to follow in the footsteps of some of her sisters, she decided to take another course.

It was thanks to her growing fame on social media that Kylie built another future and used it to her advantage to monetize one of her passions: makeup.

She founded Kylie Cosmetics in 2015 and today it is a company valued at $900 million dollars, making her the youngest millionaire, with a fortune built by herself through her company.

Keep reading: Kylie Jenner is tremendous: she has gained more curves due to her pregnancy
– They arrest a fan obsessed with Kylie Jenner for violating a restraining order that the model had against him
– A jilted woman causes problems: The woman with whom Tristan was unfaithful to Khloé accuses Kylie of infidelity