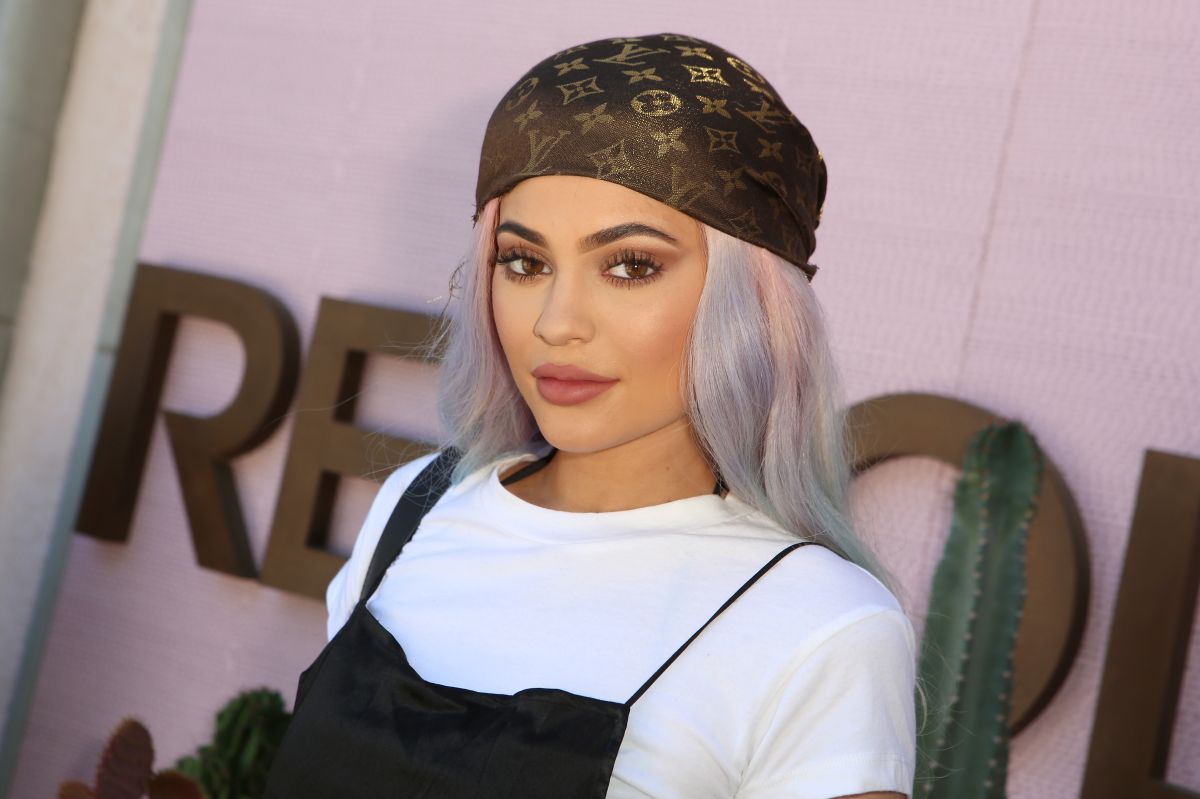 Kylie jenner continues to cause an uproar on his social networks, as he has been seen in some images showing off his recently confirmed second pregnancy with the rapper Travis scott.

A new member arrives at the home of the famous family Kardashian-Jenner, where everyone has been more than happy to receive the new member in a few months, her sisters Kim, Khloé, Kourtney and Kendall They have not stopped leaving beautiful messages on their networks.

And now that the news has already been confirmed in style, he has decided to share with his millions of followers on Instagram how he looks in his advanced state.

And as expected with everything the businesswoman does, she looks spectacular and has impressed when she was seen in a tight white latex dress that adheres to her belly, enhancing her roundness.

This would be the first photo that the reality star “Keeping up with the Kardashians”Is seen during pregnancy, since when she was expecting her first-born Stormi, kept everything secret and undisclosed until she had already given birth.

The image a few hours after being published on her official account already accumulates a surprising amount of 13.8 million likes by her followers, who are delighted with the good news and all are excited that the famous woman shares this important facet with them. in his private life.