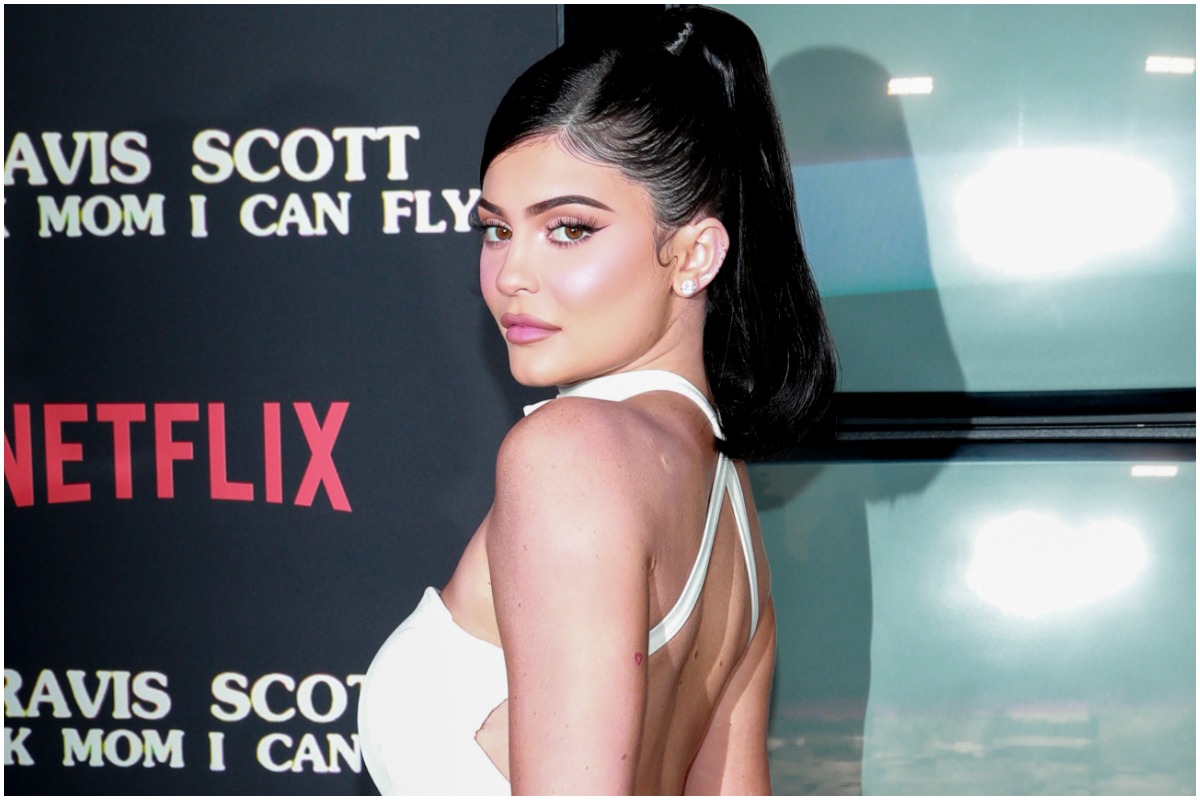 The influencer and businesswoman Kylie Jenner has added one more achievement to his list of successes, as she has managed to achieve the title of “queen of Instagram” after managing to gather 300 million followers on the popular platform. Here we tell you the details!

This 2022 is full of new surprises and arrivals for the founder of Kylie Cosmetics, because not only will she become a mother for the second time, she has also positioned herself as the most followed woman on Instagram with a total of 300 million followers.

Kylie Jenner, who is pregnant with her second child with rapper Travis Scott, managed to position himself above celebrities such as Ariana Grande (289 million), Selena Gomez (288 million) and his own sister, the socialite kim kardashian with 278 million followers.

Despite this achievement, Kylie Jenner has remained with low activity on the platform, being a carousel of images where she shows off her pregnancy belly the last publication she has made from her profile.

The makeup guru hasn’t posted as much on her verified account since her partner Travis Scott’s “Astroworld” music festival tragedy. This left 10 dead and dozens injured.

Although the young woman obtained the title of “queen of Instagram”, The profile with the most followers at the moment is that of the renowned soccer player Cristiano Ronaldo, who has 389 million until this Friday morning.