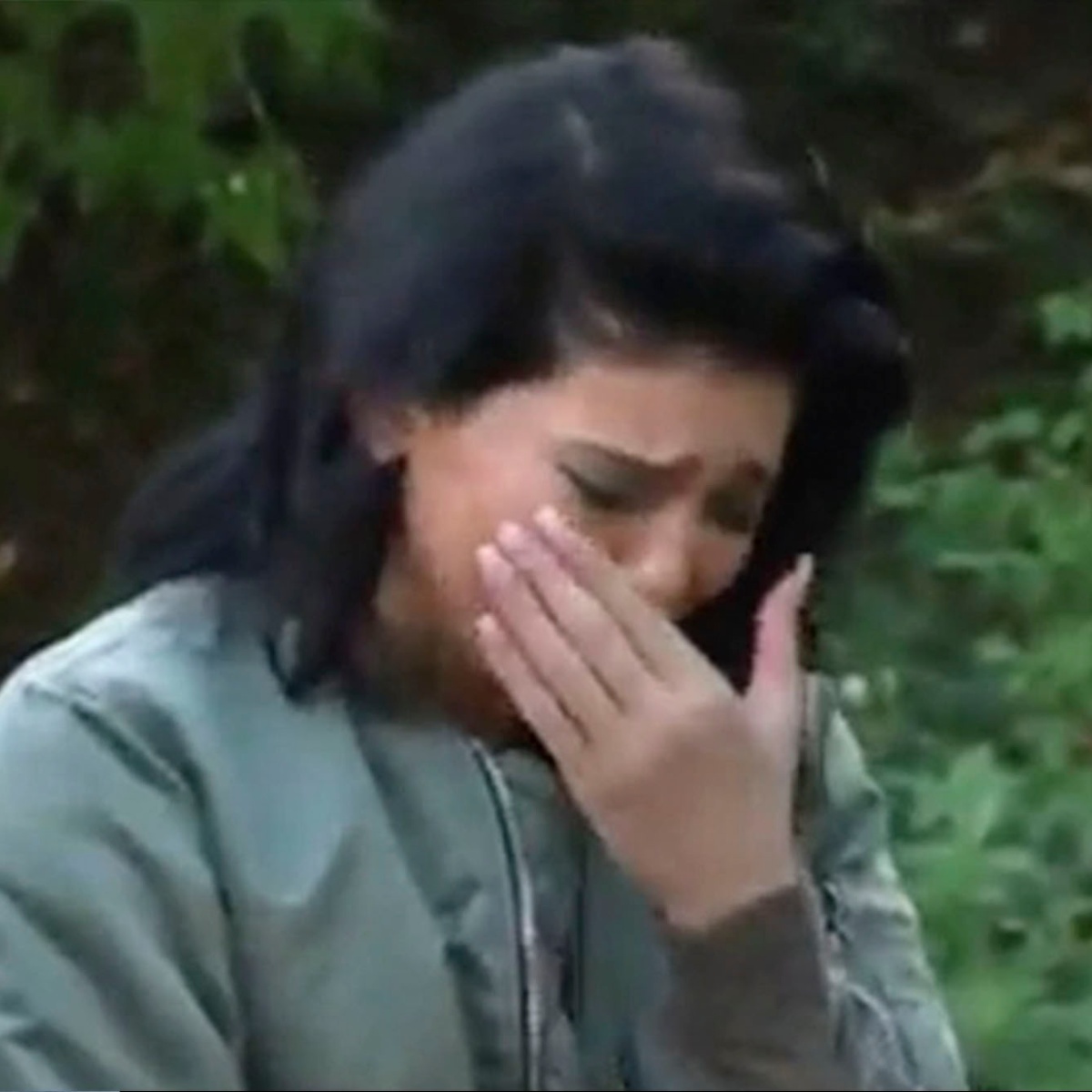 Kylie Jenner She is in the crosshairs of the press after being accused, by users on social networks, of not following the hygiene protocols for the preparation of her cosmetics, after she published images where she is handling some materials without gloves and other accessories.

“In the lab creating new magic for you. Better than ever, ”the businesswoman boasted on her Instagram profile.

In the image, he is seen wearing a white coat, his long loose hair and his hands without gloves while posing on a white background in which various colored instruments and jars can be seen.

Given this, the followers were concerned about Jenner’s action, as it would mean a health risk for consumers of Kylie Cosmetics.

Why do they criticize Kylie Jenner?

“Aren’t you supposed to wear gloves, mask, and hairnet?” fairytaleshitx wrote, while “wavyset” commented, “Can’t wait for this to break my skin with hives.”

Others mentioned that they would probably find hair from the celebrity, in the products: “I’m going to find hair in the makeup” and also asked him to please use the correct protections when doing the project.

According to the Page Six portal, sources close to Jenner reported that she was not in the production plant when the photos and videos were taken, as she was only reviewing colors to devise new concepts, however, this did not stop the comments.

Kylie was also pointed out by Kevin James Bennett, a makeup artist and cosmetics producer recognized in the industry: the professional stated on his Instagram that he was not allowed to enter the laboratories with long hair, without a net to cover it and without the equipment suitable as face masks, shoe covers and disposable gloves, so the influencer is misleading her fans.

Kylie Jenner in the public eye

“Friends, this is not the way we create cosmetics and we misrepresent how our industry works. Reliable manufacturers follow strict sanitation protocols to protect you” he concluded.

Jenner did not hesitate to react as she also commented on Benett’s post: “Kevin: This photo is not taken in a manufacturing plant. I would never flout health protocols and neither would any other celebrity or beauty brand owner. that is completely unacceptable, I agree.”

The model added, “This is a little personal space that creates my own fun samples and takes photos for content that doesn’t come close to mass manufacturing. no one is putting customers at risk! Shame on you, Kevin, for spreading false information!”