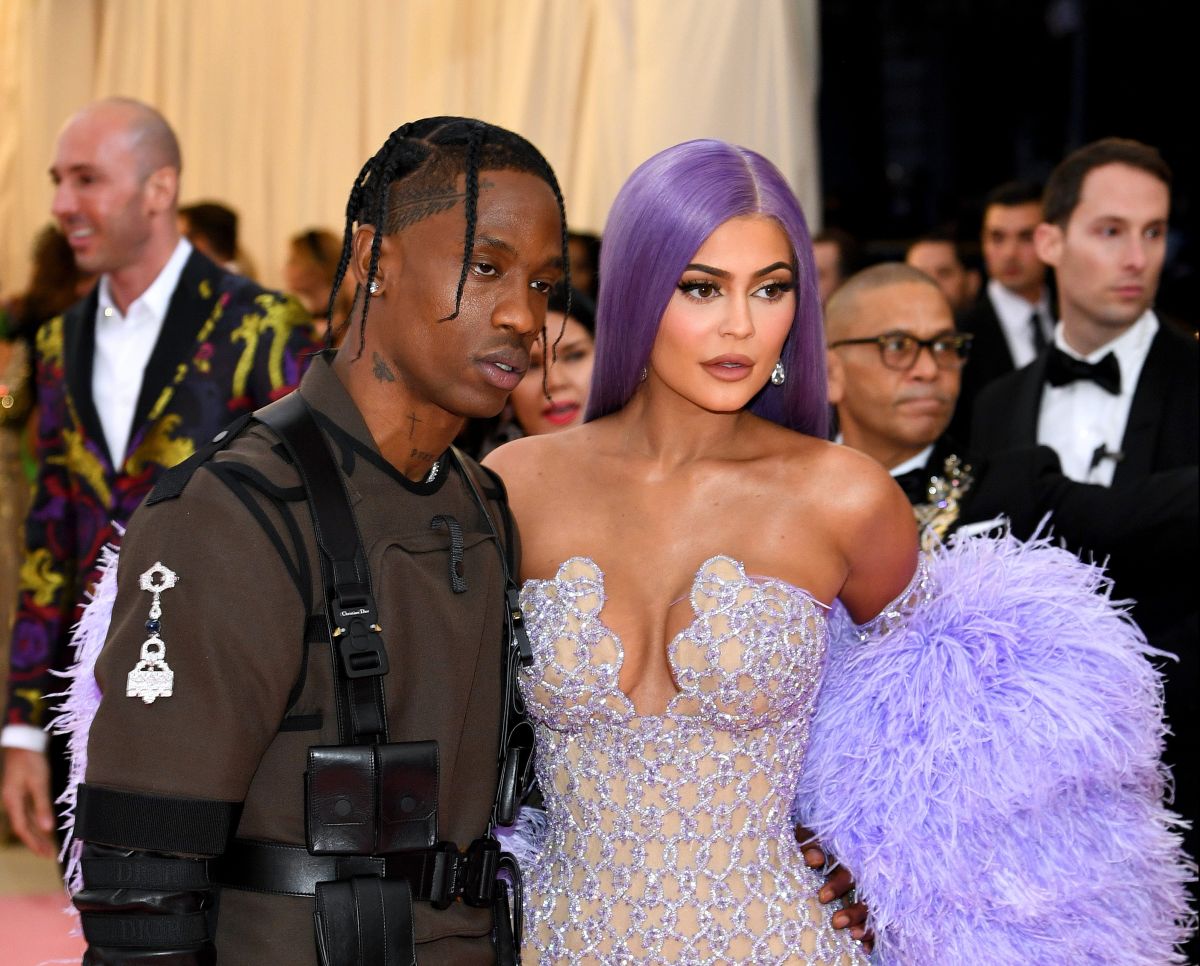 Kylie Jenner gave birth to her second child on February 2. The little one was born at Cedars Sinai Medical Center, the delivery was in charge of Dr. Thais Aliabadi, the same doctor who helped to receive Stormi and True, daughter of Khloé Kardashian, in February 2018 and April 2018, respectively.

The owner of Kylie Cosmetics shared the news with her more than 300 million followers on Instagram with the first black and white image of her baby’s hand held by that of her older sister, Stormi, but it’s been three months and still we don’t know his name.

Originally, Kylie introduced her newborn as Wolf Webster, but later told fans that they decided Wolf was not the right name for their son.

“For your information, our son’s name is no longer Wolf. We really didn’t feel like it was him. I just wanted to share it because I keep seeing Wolf everywhere,” the businesswoman and influencer wrote in an Instagram story.

Since this post, the star has kept her baby’s name under wraps, however fans now believe they’ve discovered a name in a possible clue left behind by Kylie.

On the occasion of Mother’s Day, which in the United States fell on Sunday May 8, Kylie shared a video of her during her two pregnancies with the caption: “Every day should be Mother’s Day 🤍🙏🏼 thank you God for my two beautiful blessings”.

Although, it was the audio that accompanies the recording that caused a stir, since it is a lullaby called ‘To Our Daughter’ by My Best Friend Jacob.

Due to the artist’s choice, many fans are convinced that Kylie and her boyfriend Travis Scott have chosen the name Jacob for their son.

Although there is no solid evidence to support that Jacob is the name chosen by Kylie and Travis, it is true that people continue to ask: What is the new name of your baby?