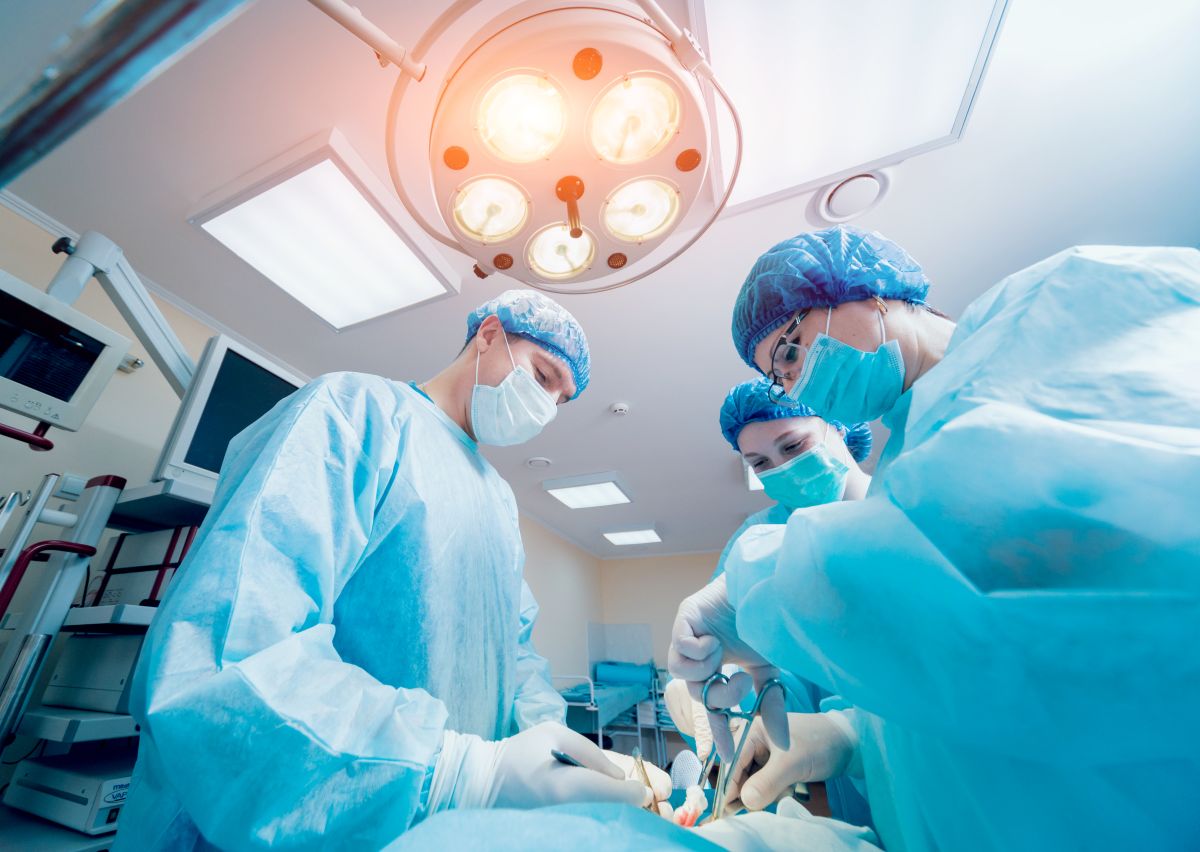 For some time now, a woman named Tatiana Murillo has gained notoriety on social networks, particularly on Instagram, where she is known as “La Barbie Colombiana,” being one of the most controversial models in that country.

“La Barbie Colombiana” is often in the eye of the storm due to her fondness for plastic surgeries, with which she has been able to achieve the physical appearance that she boasts in networks and which many recognize and applaud her, while others consider that her changes have been highly extreme.

However, one of the things for which “La Barbie Colombiana” has been severely judged is because a few months ago, she revealed the gift she gave her daughter for her 12th birthday: a rhinoplasty.

As expected, the comments against Murillo were not long in coming; however, this mother sent the following message to all her followers and detractors:

“To my followers, I want to say that yes, you can, with certain characteristics and guidelines that my Sofi met, of course, a minor can have surgery. While to my detractors I ask them not to make a show, what happens is that they see a woman without taboos and they get scared, because everything is a show for you”.

Now, again everything seems to indicate that the daughter of this model will return to undergo another cosmetic procedure due to a publication that both recently made on Instagram. In one of her stories, she uploaded a video in which she announced to her followers that she has a “gossip” for them; later, she points to her lips with her index finger, adding that she “already has an endorsement” to perform the retouching.

These gestures have been interpreted by Internet users that the daughter of “The Colombian Barbie” will undergo a cheiloplasty, although no further details have been given so far. This process is a minimally invasive intervention performed under local anesthesia for about 20 minutes.

Once again, people criticized Tatiana, calling her a “bad mother”.