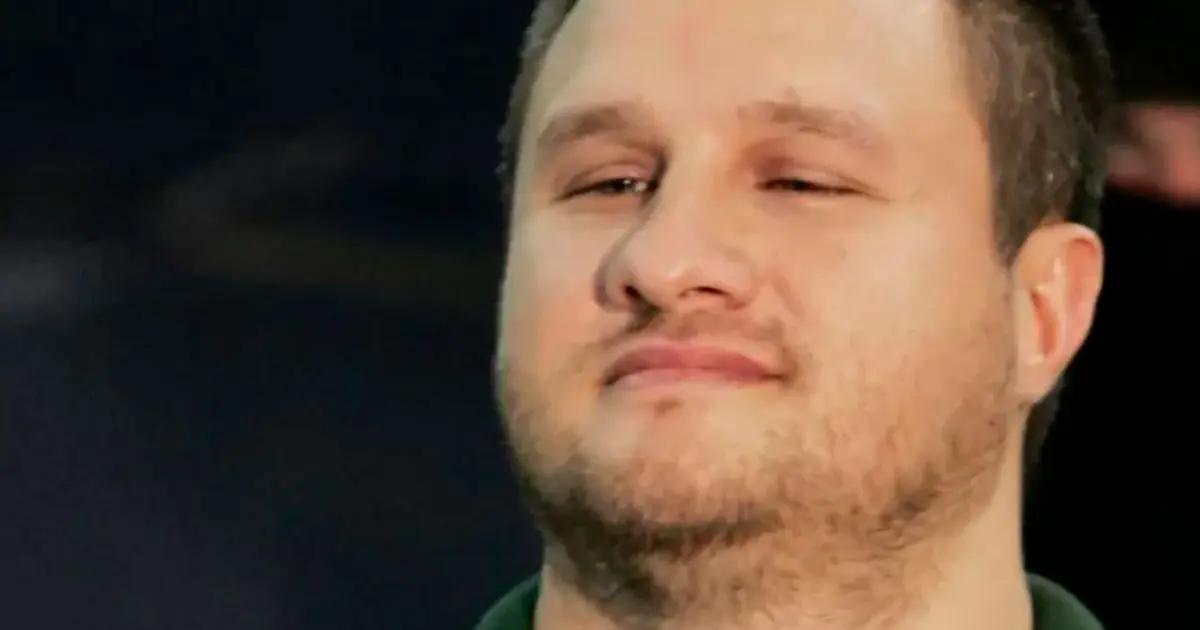 In 2018, Edgar Valdez Villarreal, aka “La Barbie,” a Mexican-born US drug trafficker, received a 49-year prison sentence. However, his name has now been removed from the US Federal Bureau of Prisons records.

The American authorities have yet to disclose where he is or his status. Mexican President Andres Manuel Lopez Obrador has asked the United States for an explanation. Speculations have risen that Valdez could be cooperating with the US authorities in exchange for various rewards, such as witnessing protection program admittance, a reduced sentence, or other advantages.

When he was presented to the press in 2010 right after his arrest, “La Barbie” had a huge smile on his face, which caused quite a stir in the country as many people found it to be an act of mockery towards the authorities.

He was later on extradited to the United States in 2015 and three years later a court in Atlanta, Georgia, sentenced him to a 49 year and one-month imprisonment, along with a fine of $192 million, due to his four different charges of drug trafficking and one of laundering money. He had accepted to plead guilty to all the charges in order to avoid a life sentence.

The prosecutor for the case declared during the hearing that he “imported tons of cocaine into the United States while mercilessly advancing to the highest ranks of one of Mexico’s most powerful cartels, leaving countless lives destroyed by violence in his wake”.

Nevertheless, he still further exclaimed that with this punishment, the drug dealer was being sent a warning that “like La Barbie’, Mexican drug cartel leaders would be held responsible for their illegal activities”.

In August 1973, Valdez Villarreal was born in Laredo, Texas. By 2000, he had accumulated a criminal record and developed a successful cannabis and cocaine distribution business. Having gained the attention of Mexico’s drug cartels, he was recruited by Arturo Beltrán Leyva, leader of the Sinaloa Cartel (also known as the Pacific Cartel).

“La Barbie” was then tasked with taking control of the drug trafficking routes in Nuevo Laredo, Tamaulipas, which were under the control of the Gulf Cartel. The mission was assigned at a meeting in Cuernavaca, Morelos, at the beginning of 2005, and he led his group to a violent fight for control of the area.

His brutality was recognized by the DEA and his war with the cartels caused the death of thousands of people, a conflict that continues today in some parts of the country.

Following his capture, Valdez Villarreal (known as “La Barbie”) became Arturo Beltran Leyva’s closest confidant and stayed by his side when their alliance with the Sinaloa Cartel was severed.

This eventually led to the Texan’s decision to go solo and start his own battle to take control of the drug market in Guerrero, which included the resort town, of Acapulco. His network stretched to the capital, Mexico City, and the neighboring state of Morelos where he was finally caught on August 30, 2010.

Videos and pictures of the event generated quite a stir and the green T-shirt he was famous for soon become a fashionable trend in the informal clothing markets.