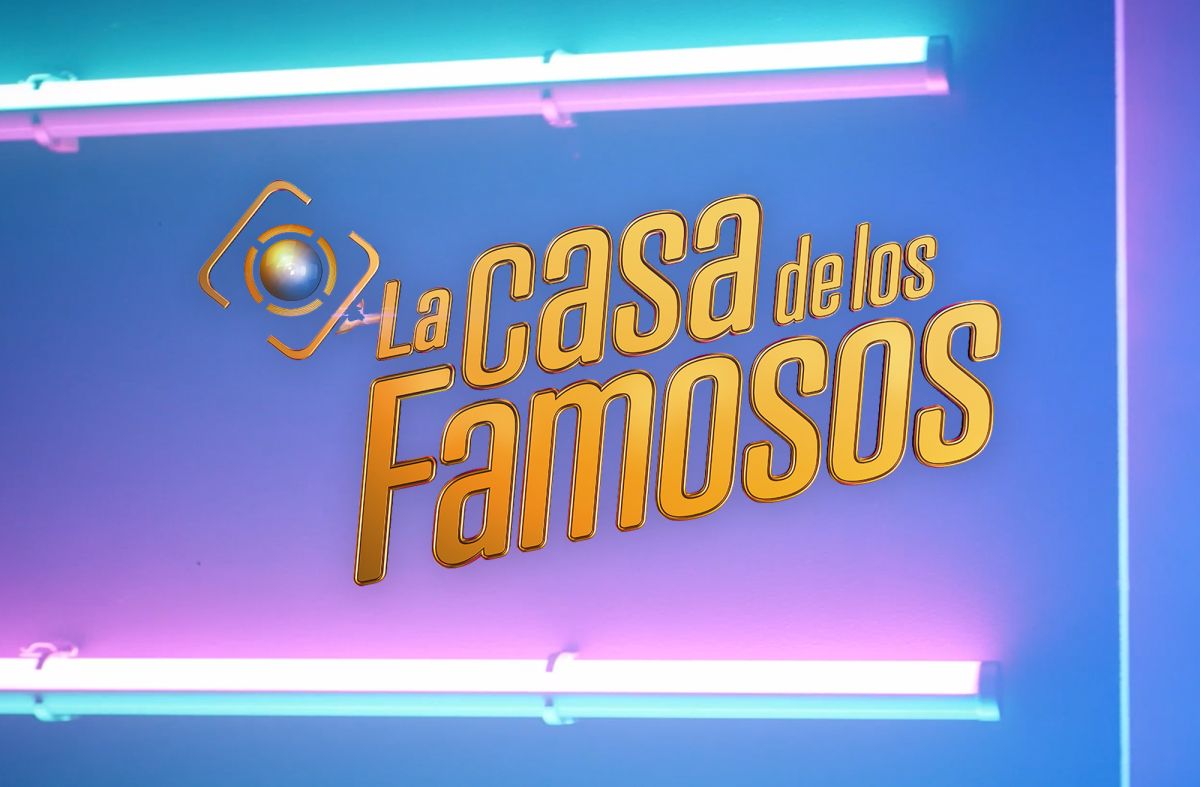 The most famous reality show on Hispanic television, ‘The House of the Famous‘, has prepared one more surprise for the public, since it was announced that will have a Sunday Special Edition that premieres this May 15 at 7pm/6c for the sign of Telemundo.

Hosted by Sandarti and Jimena Gállego together with Alicia Machado, Roberto Palazuelos and Yolanda Andrade as specialists and Omar Chaparro as a special guest this Sunday, fans of this multiplatform format will enjoy to the fullest with two hours of pure analysis and controversy about everything that happens in the house.

Furthermore, it was revealed that the audience will be able to participate in live polls to find out what they think about each of the inhabitants, one day before one of them leaves the house. Not without first meeting the relatives and friends of the nominees who come to support them so that they are not eliminated from the game.

However, this is not all, because one of the 17 celebrities fighting to win the award also will take viewers on a journey through the most moving events in its history on the Curve of Life.

The specialists of the Sunday Special Edition are: Alicia Machadothe famous Venezuelan star and former Miss Universe 1996 who was champion of the first season of La Casa de los Famosos.

With her will also be Mexican stars and experts in this type of program format, such as Robert Palazuelos, actor, businessman, lawyer and star of reality shows and Yolanda Andrade, host and actress of soap operas who placed second in Big Brother VIP Mexico. Last but not least, the multifaceted comedian, actor and presenter omar chaparrowho was the winner of Big Brother VIP in Mexico, will be this week’s special guest.

It’s been just three days since 17 celebrities walked into America’s most famous home to fight for the grand prize of 200 thousand dollars. The famous house has more than 60 hidden cameras and 60 microphones that capture the movements of celebrities 24/7, while they eat, sleep, share bathrooms, have intimate conversations and face chores, challenges nomination and elimination ceremonies.