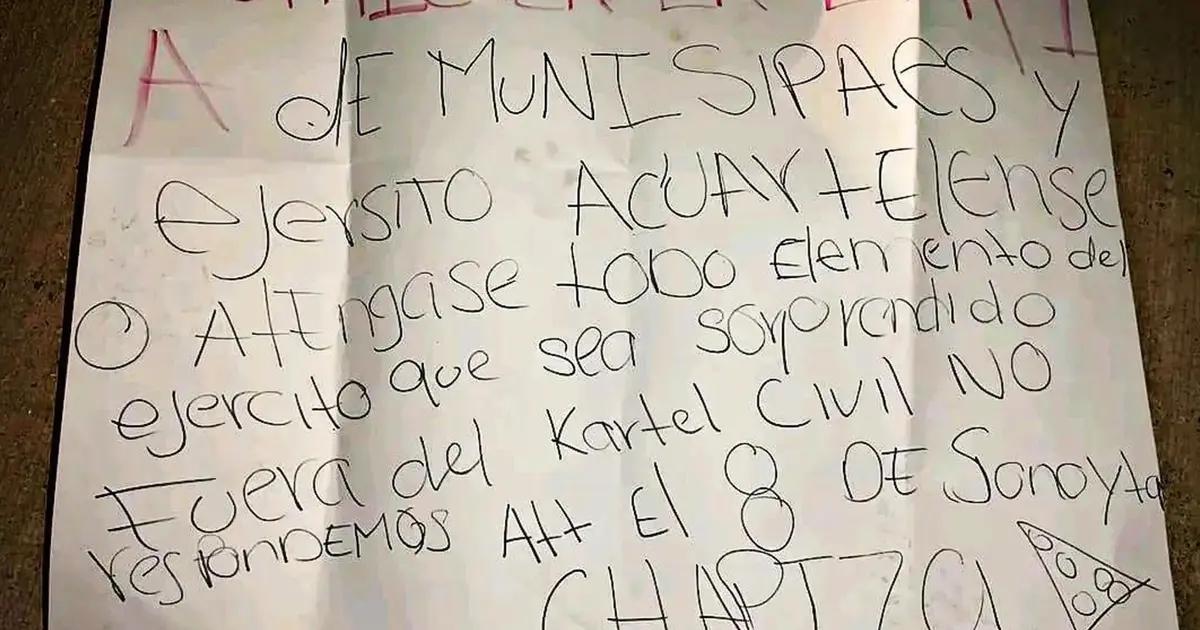 Friday closed with violence in the state of Sonora after the murder of a municipal police officer who had been kidnapped by a group of armed men hours earlier was reported.

The facts were announced by the state’s Public Security Secretariat (SSP), which through a brief statement, informed that at around 8:20 p.m., a report was received of the murder of a municipal police officer in Caborca.

Local media reported that he was found at kilometer 09 of the highway from Caborca to Las Calabazas. Elements of the Sonora State Attorney General’s Office (FGJE) arrived at the scene to secure the area and carry out the corresponding investigations.

He was assigned to the Municipal Presidency of Caborca, as reported. According to local media, he had been deprived of his freedom during the morning of Friday in the community of Pitiquito.

So far, the municipal president of Caborca, Cubano Mier Nogales, has not taken a position on the matter.

Although the authorities did not elaborate further on his identity or the conditions in which he was killed, they did not report the discovery of a message signed by an organized crime group.

It was reported that a poster with a threat from La Chapiza, Los Chapitos’ hitmen, was found in another place. The message was found next to the Cuauhtémoc elementary school on 1st street.

In it, the criminal group mentioned that they would carry out a “cleansing” of municipal police and army members, which is why they ordered them to stay in barracks so they would not be victims.

We will begin the cleaning off the authorities and every element of the army outside the civilian cartel not respond Att the 8 of Sonoyta CHAPIZA (sic.)