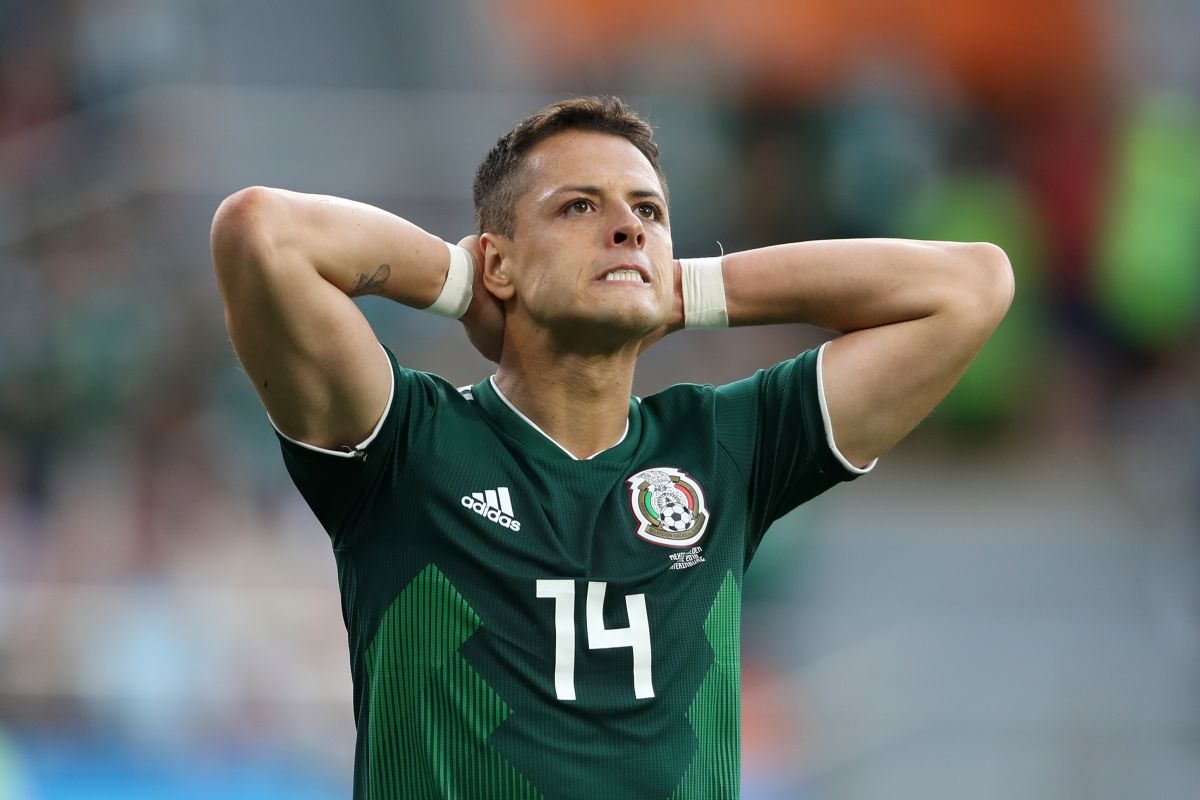 Javier Hernandez has a clear goal for 2022, and right off the bat, probably It is not about unifying with the Mexican national team: Chicharito aims to help the LA Galaxy earn their sixth MLS star.

In his last Instagram post, “CH14” commented the following: “Perseverance not only helps me to comply and make an effort, but it also pushes me to break my own limits. The focus is very clear for this year… THE SIXTH“.

The top scorer in the history of El Tri is shown focused on rejoining the Los Angeles team and beginning the search for the title, after finishing a 2021 in which they could not advance to the postseason.

Chicharito had his best season in years, even when he suffered an injury that separated him for several weeks: scored 17 goals in 21 games. He also gave three assists. It was his best goal-level tournament since 2015/16, when he scored as many goals for Bayer Leverkusen.

The Mexican striker has not commented on a possible return with the Mexican national team. After a successful year at the individual level, the most logical and beneficial thing for El Tri would be to see him back, especially in the definition of the final octagonal of Concacaf.

But his focus is on commitments to the LA Galaxy. Los Angeles will debut on February 27, 2022 against the current champion: New York City FC.