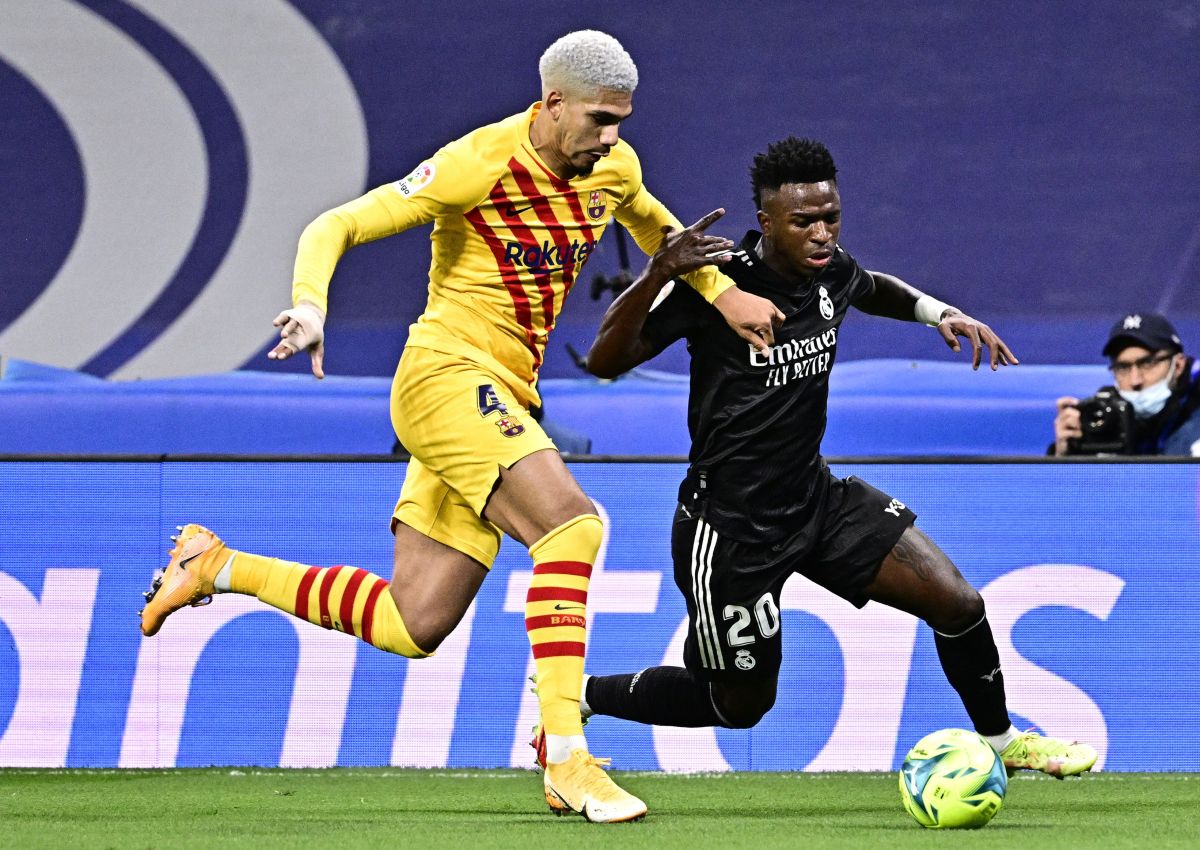 The first classic of the 2022-2023 season between Real Madrid and Barcelona will be played on the ninth day of the League at the Santiago Bernabéu on October 16, according to the competition calendar drawn this Thursday by the Spanish Football Federation (RFEF).

The second leg will be on March 19 at the Camp Nou within the twenty-sixth matchday.

The Madrid derbies will have their first date at the Atlético de Madrid stadium on September 18, on matchday six, and the return at the Santiago Bernabéu it will be held at number 23, on February 26.

The thirteenth matchday, on November 6, will host the first Seville derby with Sevilla’s visit to Benito Villamarín, and the return leg will be resolved on the penultimate matchday of the championship (35) with Sevilla-Betis at the Sánchez Pizjuán on May 21.

The first match between Barcelona and Espanyol will be played at the Camp Nou on matchday 15 scheduled for the last day of this year, December 31, and Barça’s visit to the Espanyol field will be on matchday 34 on May 14.

The Basque derbies between Real Sociedad and Athletic Club will open in San Sebastian on January 14 next yearwithin matchday 17. and the return leg in San Mamés will be played on April 16, on matchday 29.

Real Madrid will begin the defense of the LaLiga Santander title at the Juegos Mediterráneos stadium against recently promoted Almería, while Barcelona, ​​runner-up last season, will receive Rayo Vallecano, according to the draw held this Thursday at the Las Rozas Football City headquarters.

The first matchday of the 2022/23 season will take place on August 13/14 and will also offer a derby between Getafe and Atlético de Madrid at the Alfonso Pérez stadium.

Real Madrid will close the league season at the Santiago Bernabéu against Athletic, on the weekend of June 3/4, 2023, Barcelona at Balaidos against Celta, Atlético de Madrid at La Cerámica against Villarreal and Sevilla at the Reale Arena against Real Sociedad.

The Eagles fly: America gave León a little hand of goals and warns the rest of the MX League of his power