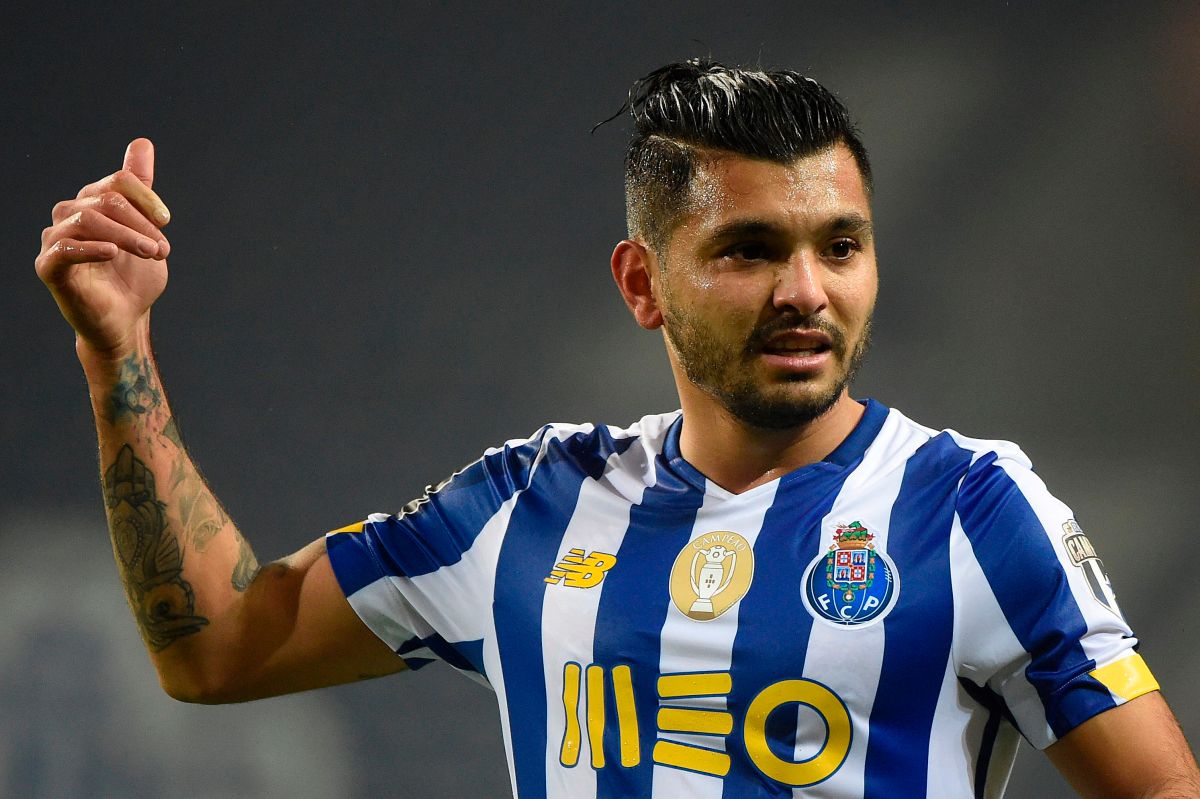 Jesús Corona is one step away from being a Sevilla FC player. The Spanish club would have already reached an agreement with Porto to acquire the Mexican attacker.

Fabrizio Romano, an eminence when it comes to reporting signings, pointed out that negotiations are advanced between the clubs. “Details will be arranged as soon as possible. The price of the transfer will be $ 14 million, as reported by Alberto Fernández“.

Sevilla are in advanced talks to sign Tecatito Jesús Corona from Porto, confirmed. Details to be sorted as soon as possible. Final fee could be € 12m as @albertoflorenzo reported. ⚪️🔴 #Seville

Gonzalo Montiel, done deal from River Plate. Paperworks to be signed in the next 24h.

“Tecatito“With one year remaining on his contract at Porto, he could go free if he remains at the Portuguese club and does not renew. For months it has been rumored with his departure from Portugal in this transfer market.

The benchmark for El Tri comes from a season at a great level. For both Porto and him, a move this summer is the most beneficial. For the transfer to take place, Corona would have to give up a percentage of the transfer, a condition that it would have already accepted.

Julen Lopetegui, today Sevilla’s coach, had the opportunity to coach Tecatito at Porto and he always kept it in mind. He asked for it. And it is very close to having it. Another Mexican who could revolutionize La Liga.